• She cannot play, walk, talk, feed herself and use the toilet.

• Parents say the poverty they live in has made it impossible for them to seek treatment in other parts of Kenya or even abroad. 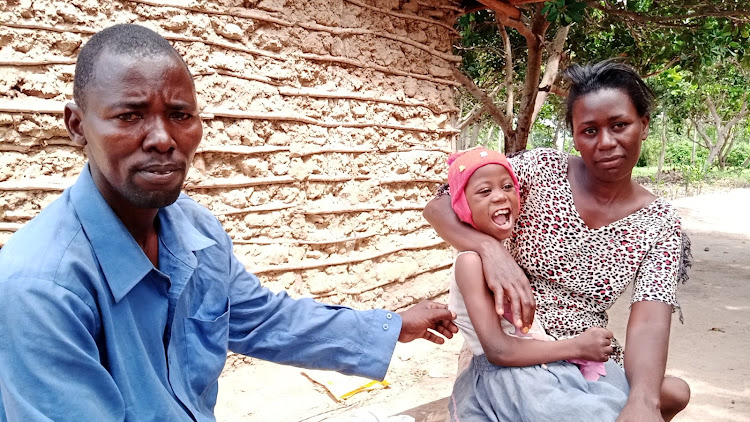 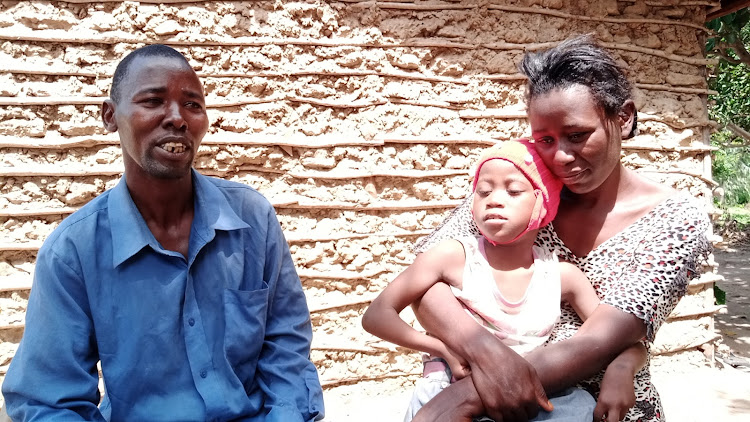 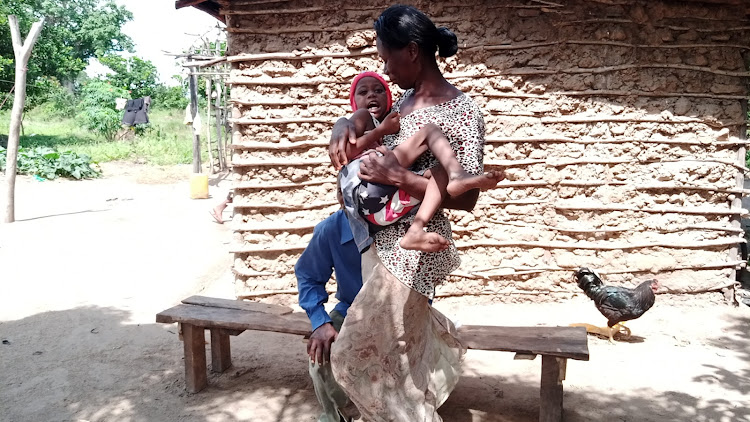 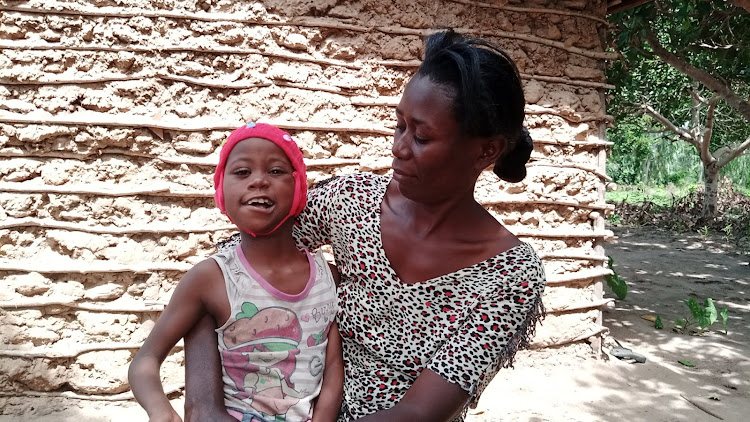 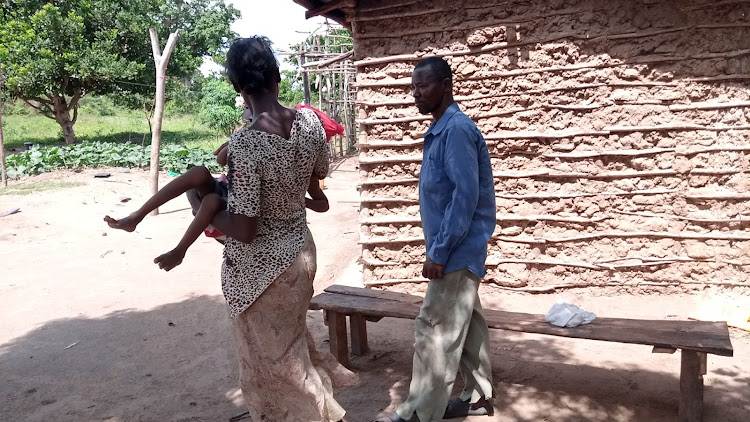 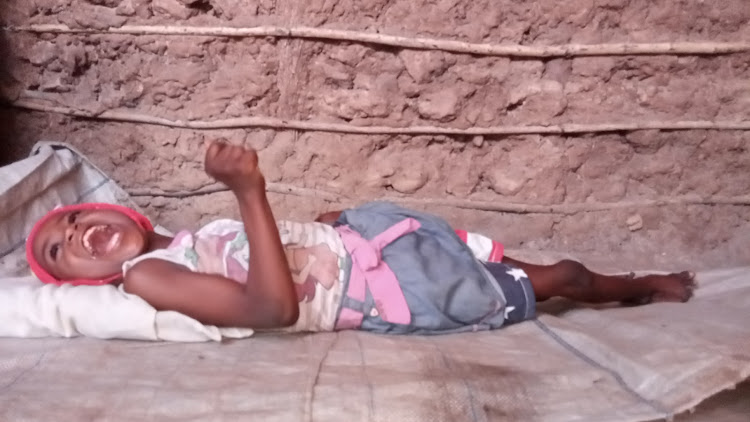 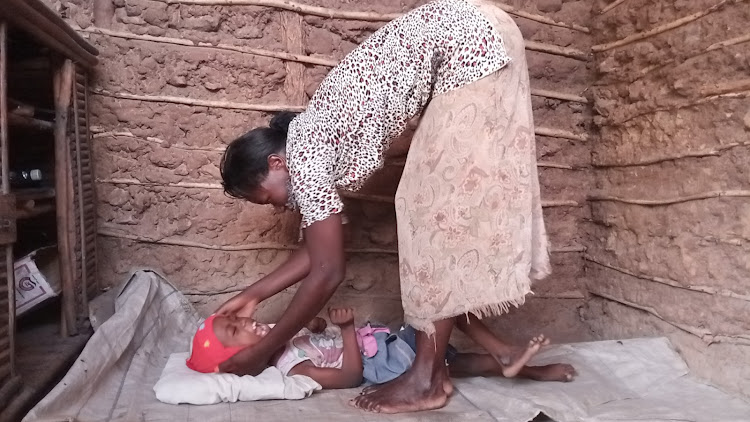 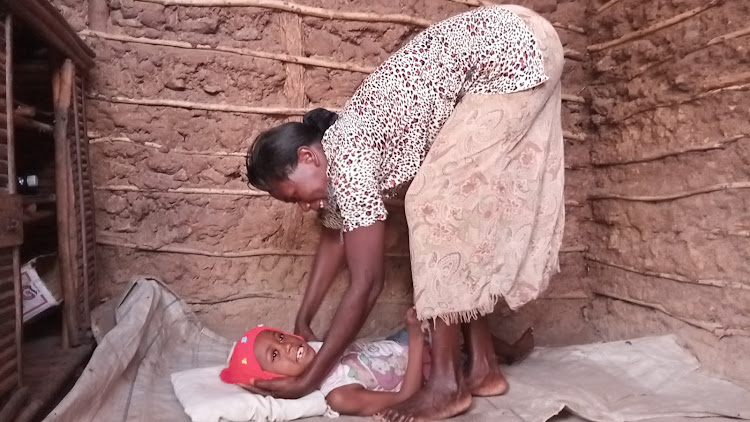 A Lamu family is seeking financial assistance to pay for the treatment of their eight-year-old daughter.

Margaret Wamboi, the last born in a family of four, was born with healthy limbs but contracted yellow fever at the age of two, leaving her paralysed.

Kariuki, 44, and Muthoni, 34, who is a housewife, said efforts to have her treated at Mpeketoni and Lamu hospitals have failed and her condition continues to deteriorate.

They appealed to well-wishers to help them pay for their child's treatment and medication.

Most children of Wamboi's age are already in school and can play, walk, talk, feed themselves and use the toilet. The Kariuki daughter, however, has to be constantly attended to by her mother.

“My baby was born healthy but fell sick when she was two years old. We were told it was yellow fever. They asked us to take her to Nairobi for specialised treatment but we couldn’t afford the medical expenses.

"Her condition keeps worsening with each passing day. I wish to hear her speak and see her play like her mates,” Muthoni said.

Kariuki said they have sold a portion of their land and the few goats they had to raise funds for their daughter's treatment but the money was inadequate.

They are unable to even purchase a wheelchair that would enable her to move or be moved around easily as she loves to stay outside and watch her siblings play, Kariuki said.

“It saddens me to see my child waste away just because I have no money. She sleeps on the floor because I can’t afford a mattress. We were told she can use a wheelchair but that needs money which we don’t have. I hope a kind Kenyan will be touched and help her in whichever way.”

Her condition makes it hard for the parents to find jobs as they take turns caring for her, he said.