If there's no evidence to sustain murder charge, the two will decide whether to free him

• An autopsy conducted by chief government pathologist Johansen Oduor revealed that Tecla succumbed to injuries sustained on the left side of her head.

• Tecla died on May 2 from head injuries sustained on April 27 after she allegedly fell down a flight of stairs in a rented cottage she shared with Lali on Lamu Island. 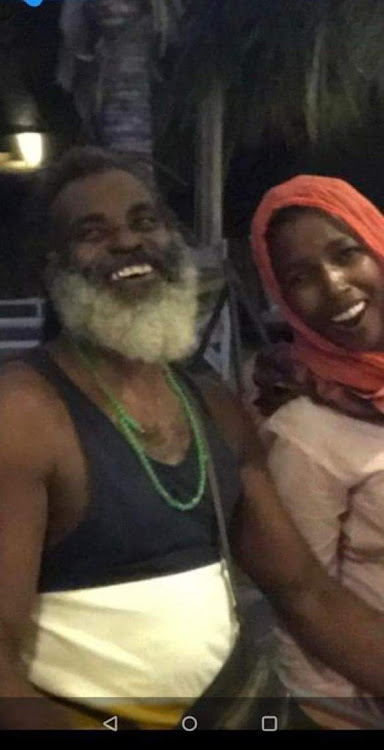 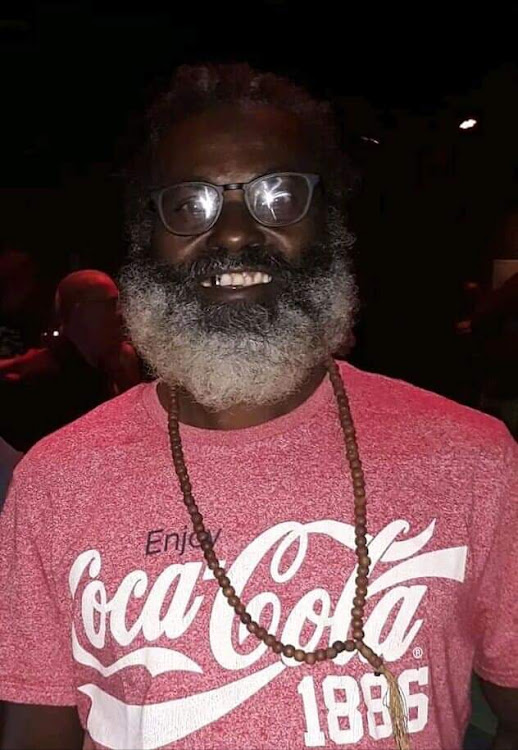 The future of Omar Lali, the boyfriend and prime suspect in the death of Keroche Breweries heiress Tecra Karanja, is in the hands of the DCI and DPP.

This follows an application by Lali’s advocates seeking to have him released on bond.

Two weeks ago, the court granted police permission to detain the 54-year-old for 21-days pending investigation into the suspected murder.

The matter was to be mentioned on May 26 for further directions and a report from the investigating officer.

Lamu principal magistrate Allan Temba, however, directed Lali’s advocates to seek confirmation with the DCI and Director of Public Prosecutions on the status of investigations and whether the suspect faces any criminal charges.

The court disclosed that owing to an unravelling death inquiry, it is upon the DPP and Directorate of Criminal Investigations to decide whether to release the suspect as long as the matter is concluded by May 26.

The court also advised that if there is no prospective evidence to sustain a murder charge, then it is in order for the two agencies to decide to free the suspect.

Temba also asked that police present a report to the court on their findings.

“If there is complete evidence presently, then the DPP and the DCI can promptly present Lali to court to answer to whatever charges the evidence will support,” Temba said.

Tecra died on May 2 from head injuries she sustained on April 27 after she allegedly fell down a flight of stairs in a rented cottage she shared with Lali in Shella area in Lamu Island.

The lastborn of Keroche Breweries CEO Tabitha Karanja is reported to have lost a lot of blood before she was rushed to by Shella Dispensary and later to the King Fahad Hospital.

After about 11 hours of unsuccessfully seeking treatment in Lamu, Lali is said to have contacted her mother who chartered an Amref helicopter that flew her to a Nairobi hospital where she died.

Lali was arrested on May 3.

An autopsy conducted by chief government pathologist Johansen Oduor revealed that Tecra succumbed to injuries sustained on the left side of her head.

She was buried in a private ceremony at her home in Naivasha last weekend.