Bed occupancy was up to 85 per cent

• The stakeholders cautioned that the domestic market remains unsustainable as it is noticeable only in festive seasons.

• Most hotels have diversified from leisure tourism to business, events and conference tourism. 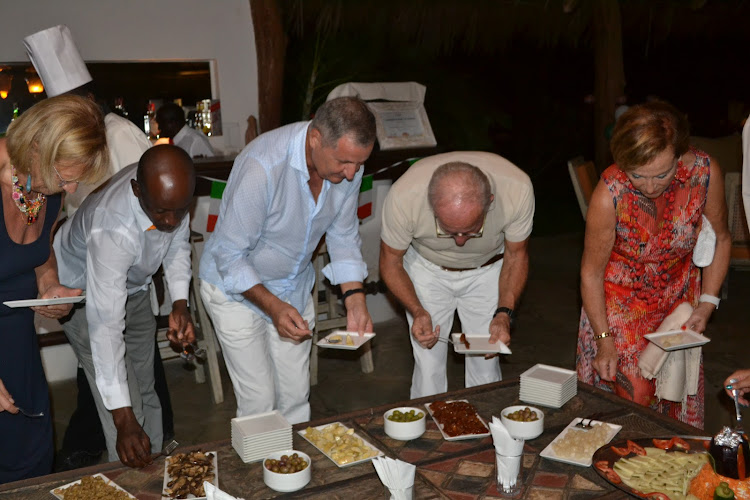 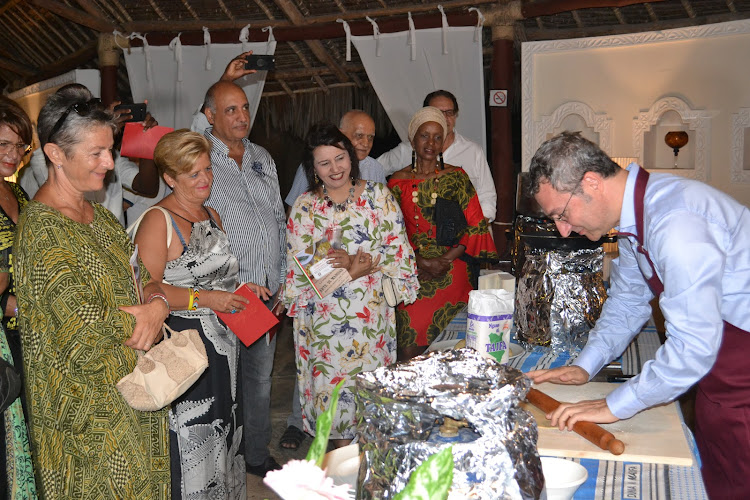 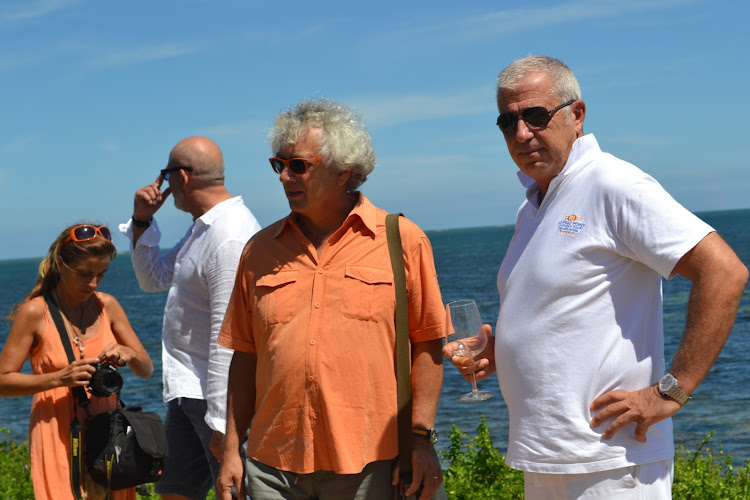 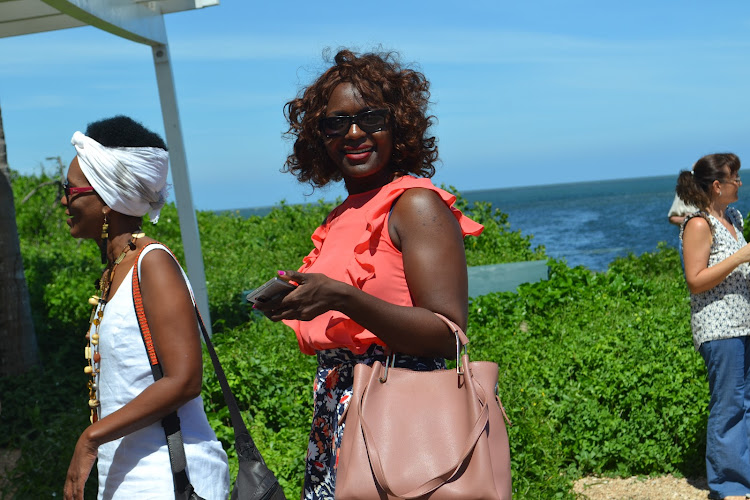 Bed occupancy in Kilifi hotels has increased by 85 per cent, according to local tourism stakeholders.

The major contributors were domestic tourists during the Christmas and New Year season. The numbers went down immediately after the new year.

While noting that the domestic market is not sustainable, the stakeholders were happy that the international market is still at its highest peak. This state of affairs will persist up to the end of Easter.

Awuor, who spoke in Malindi, said the parks were full and everybody was happy.

The Ocean Beach Resort and Spa general manager said a hotel that depended only on the domestic market cannot survive after the Christmas period.

The sustainable market is international, said noting that most hotels have diversified from leisure tourism to business, events and conference tourism.

Pasqualle Tirito, the chairman of Jacaranda Beach Resort, and Bruno Boschi of Baharini Beach Resort in Malindi decried the poor road condition but were optimistic that the government will fix them.

CountyTourism  CEC Nahida Athman said Malindi and Watamu had received a fair number of visitors who arrived to Mombasa on chartered flights.

''Malindi has a lot to offer in terms of food and this is what we are experiencing and celebrating this week,'' she said.