New maternity shelter unveiled in Lamu to deal with deaths 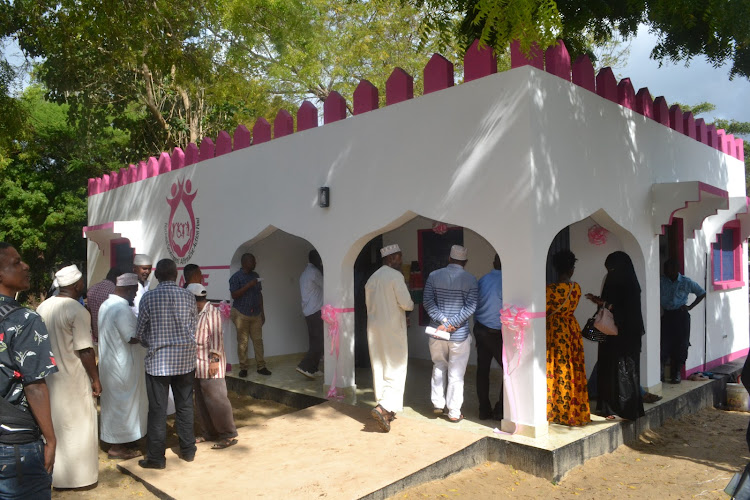 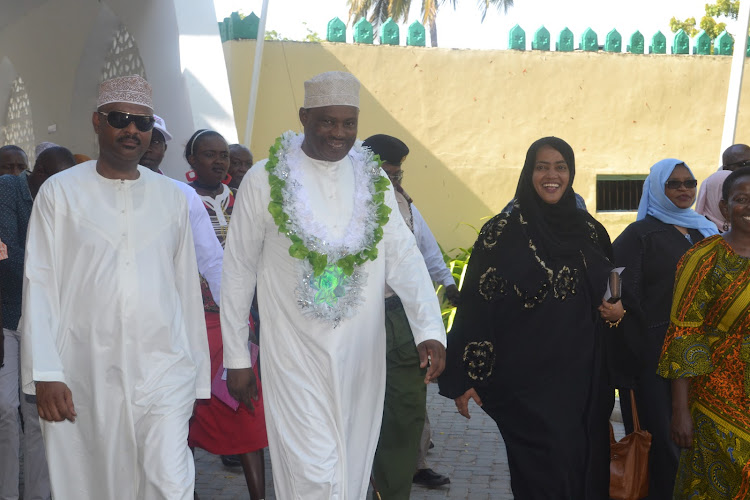 Maternal health in Lamu county has received a boost after Woman Representative Ruweida Obbo unveiled a maternity shelter at King Fahad Hospital to ensure expectant mothers are able to safely wait for delivery.

The shelter is expected to support expectant mothers from Lamu Island and even Lamu East, particularly to reduce cases of maternal deaths in the county.

Lamu is among the areas with the highest cases of maternal deaths as women used to rush to health facilities at the last minute in boats or motorcycles which put their lives at risk.

Now expectant women can comfortably go to the maternity shelter a few days before their expected delivery date so as to be able to be monitored closely by medical personnel.

Dr Anne Gathoni the CEC for Health, said statistics from the county government indicated that out of 100,000 Women delivering 600 were losing their lives.

She said they were happy to get the maternity shelter as maternal mortality was still a heavy burden in the county.

''The maternity shelter is important for hosting women about to deliver as it makes it easier for them to be monitored closely  Lamu has a challenge because of topography, long distance of facilities they have to cross the oceans,'' she said.

Gathoni said having the shelter will save both the mother and children and asked the Lamu women to ensure they go to health facilities early before delivery.

The speaker of the national assembly said he was impressed by the project which will go along way to support addressing maternal health challenges.

He offered to support the first 20 mothers who will visit the shelter and deliver with Sh. 5,000 each so as to be able to start up the process of bringing up their children.

''I came to witness what captain Ruweida was doing with the little allocation they get from National Government Affirmative action funds, the story that we lose many children while seeking maternal health services we must support her,'' he said.

Muturi said women representatives get only Sh14 million allocation from NGAAF Annually which was little money but what she had done was impressing.

The speaker said there is merit in having such kind of leadership which was focused and asked other women reps to benchmark.

''The idea of maternal shelter its something other women in the country should come and benchmark than going to the US, and I will challenge them in parliament I do not fear,'' he said.

The women rep who was the host said the maternity shelter was a blessing and urged women to own it and ensure they utilise it well .

She said it was the second one to be built after Safaricom foundation through a partnership built another one in Witu adding that another one would be built soon.

Obbo asked women not to wait until the last minute to take Boda boda but go early to the health facilities to ensure they get proper care until delivery.

Those who shall benefit in the facilities are those from as far as Kiunga, Mkokoni and the larger Lamu East.

''Ensure you go to the shelter five days before those in Faza Island should not wait until the day of delivery,'' she said.

Local women Interviewed said many women and children used to die at birth due to the long distance from the hospital.

She said those affected are those from Islands such as Kizingitini, Faza , Mbwajumwali,Tchundwa, Rasini Mpeketoni and Witu together with those living within Lamu Island.

''Those in the Islands had challenges of the Ocean, when a woman is in labour the woman has to wait at Mkanda channel until its high tide for the boat to be able to cross, those hours lost puts her at risk of death of the mother or the child,'' she said. 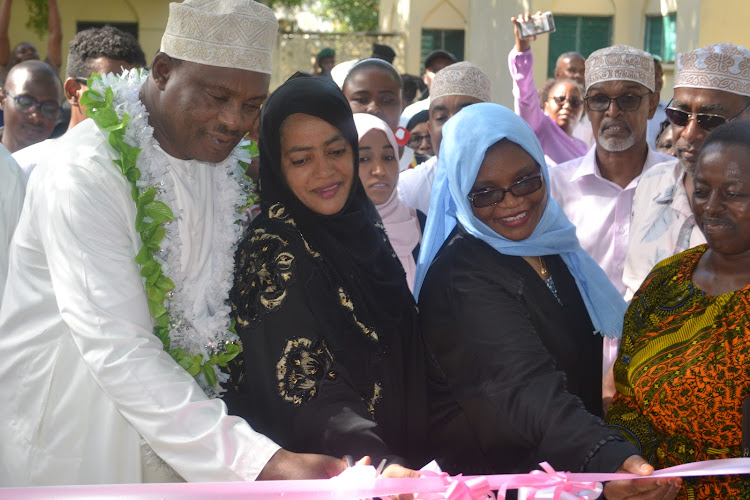