• Sources said members representing the Executive withdrew from the team citing 'hidden cards' by the MCAs. 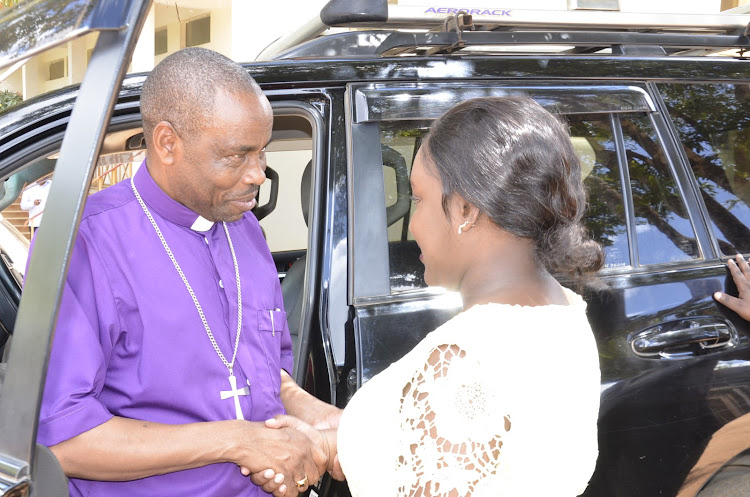 Taita Taveta, already a poor county, is lagging further behind in development due to lack of funds.

And that's due to the 2019-20 budget stalemate pitting the Executive against the 31 MCAs, now in its third month.

MCAs want 833 million in unmonitored funds for their wards.

Governor GrantonSamboja says no way. He has collected signatures for a petition to President Uhuru Kenyatta to dissolve the county.

Regional leaders were going to intervene and there were said to be some signs of compromise but nothing has happened.

“It is said that for more than 90 days, we are staring at hopelessness because of devolution, a system of governance that was to bring change in this republic. While other counties are working on developments, we are busy fighting for resources,” Jarongo said.

Waki made the remarks after a negotiation meeting meant to resolve the o impasse hit a deadlock last week on Friday.

A mediation team led by the county’s ACK Diocese Bishop Liverson Mngonda adjourned its sittings in disarray after reports emerged that the county assembly was preparing to impeach five executives over alleged abuse of office.

Sources at the meeting told the Star that members representing the Executive arm withdrew from the team citing "hidden cards" by the MCAs.

“Everything changed when it finally emerged that the assembly had started collecting signatures to remove some executives from office. We had to adjourn for the claims to be investigated and verified. Members have lost the spirit of goodwill, sincerity is key in the negotiation process,” a source privy to the meeting said.

The Star has learned that the mediation team has already formulated more than eight points of concern touching on the relationship between the assembly and the Executive, roles of the two arms and budget and resource allocation. It was also set to formulate regulations on the disputed Ward Fund.

Hardline positions between the two warring teams forced the mediation team to take a break.

The executive is represented by county Legal director Edwin Ayiro, acting Finance and Planning executive Davis Mwangoma and his Lands counterpart Shuwe at the talks.