Culture, lack of empowerment cited as drawbacks to women leadership

'When a woman declares interest in a political seat, fellow women start talking ill behind her back'

• Chief tells women and youth that the country is ready for a female president.

• She chief says women have demonstrated their leadership skills by heading reputable organisations with integrity. 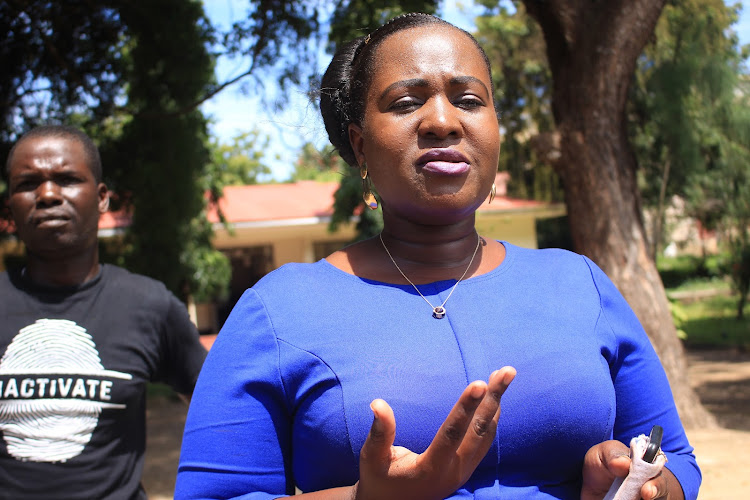 Retrogressive culture and lack of empowerment have been cited as the major limitations for women seeking to join politics.

Juliet Mapenzi, one of the contestants in the Miss President Reality TV show, said most women in Kilifi county have the ability to clinch leadership positions but lack of money and male chauvinism hold them back.

“I personally draw my inspiration from Mekatilili wa Menza and that’s why I have reached where I am. I decided to try my shot at the Miss President contest where I was among the top 20.

"I do not believe in the narrative of culture holding me back but most women will always blame culture and let men take the lead,” she said

The Mbalamweni assistant chief told women and youth in Kilifi that the country is ready for a female president.

She said women have demonstrated their leadership skills by leading reputable organisations with integrity.

“There is a lot of potential in women that needs to be tapped. Our women need empowerment to shake off their fear and they will do wonders. The narrative that women are their own enemies is just a statement used by those who do not want to see women rise,” she added.

“As an organisation, we are looking at the possibility of having many women join politics and that’s why we brought them together to share experiences and challenges. Most of them believe culture and lack of empowerment is their main challenge,” she said.

Suleiman Hassan said many people would wish to elect women but most of them "don't love each other".

“When a woman declares her interest to vie for a political seat, fellow women will start talking ill behind her back. As men, we are very ready to elect women but without the support of fellow women, then the candidate will go nowhere as women are the majority voters,” he said.