DG urges women to give birth to lots of children

The dominant Bajuni community is still listed as a minority due to its low population.

•The dominant Bajuni community still listed as a minority 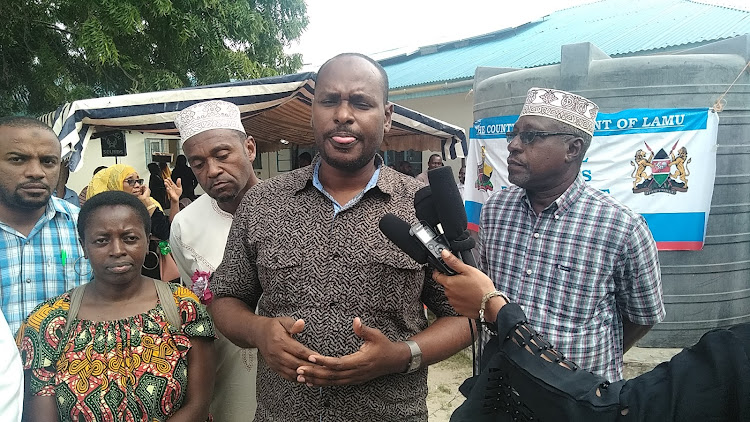 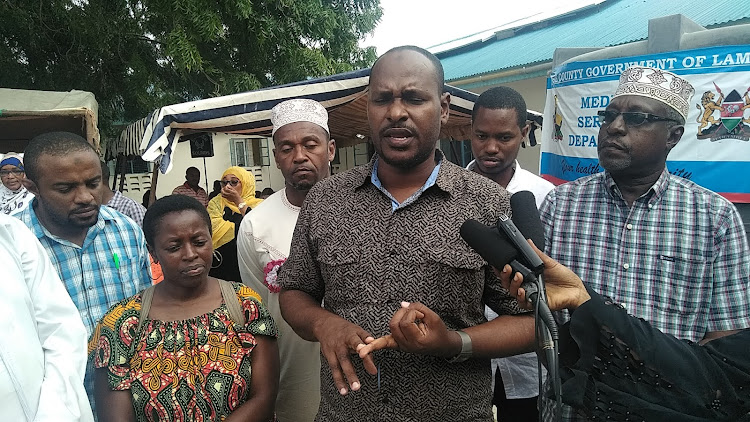 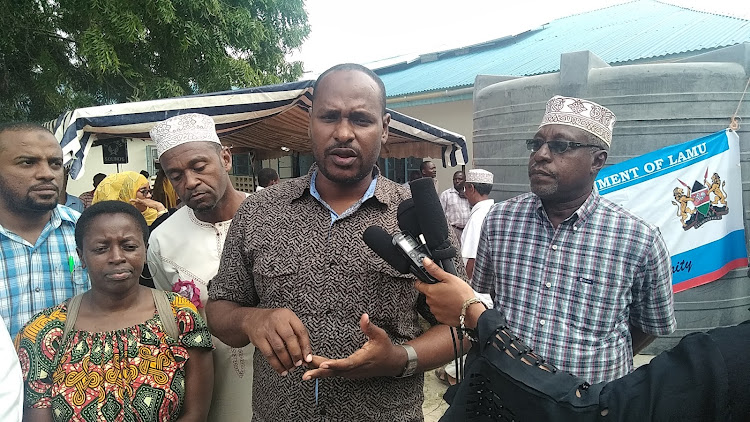 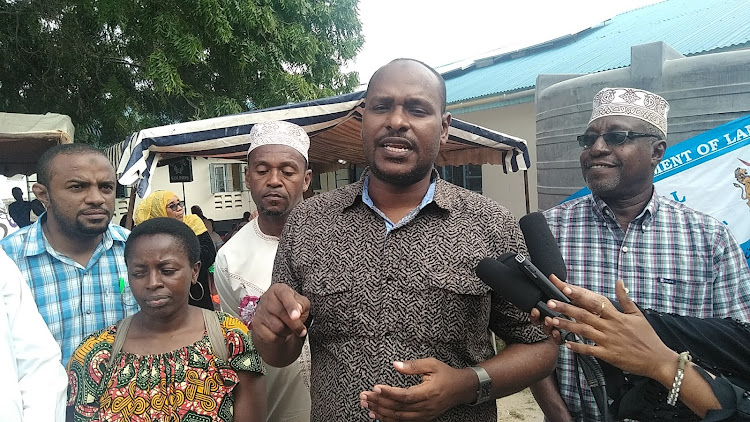 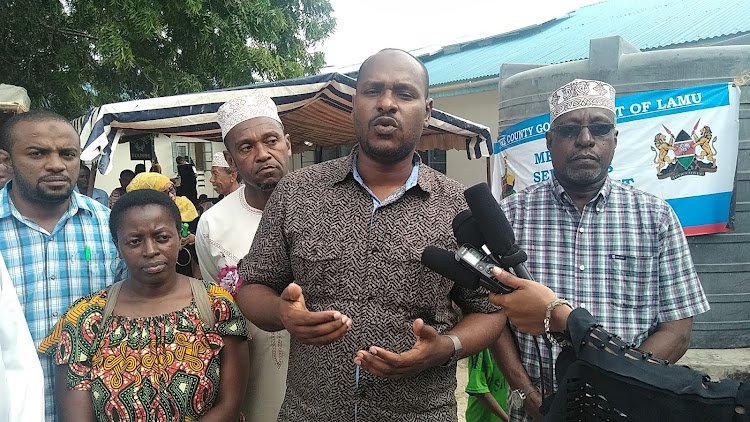 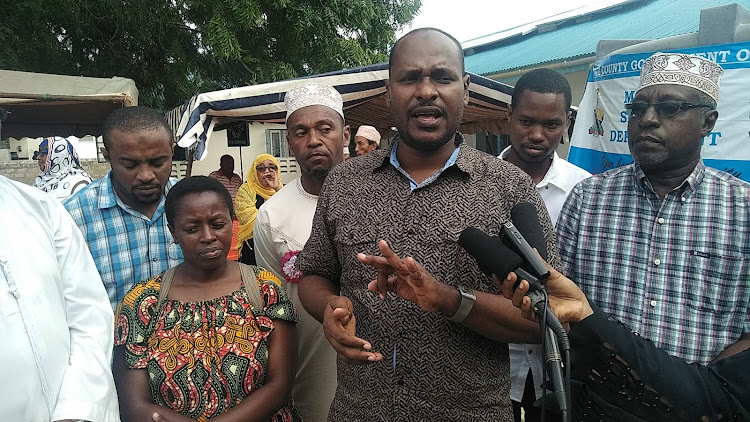 Women in Lamu have been encouraged to give birth to many children for the county’s population to grow to the level of other regions in the country.

The appeal came from deputy Governor Abdulhakim Aboud, who on Tuesday also announced that the county government would employ many female nurses in all health facilities.

The health sector will be adequately facilitated and, as such, there is no reason for women not to give birth to lots of children, Aboud said in Lamu town. He added that hospital equipment has already been purchased.

The DG said most of the maternity units in the county are now run by women to encourage more births in a region where conservative cultural and religious traditions forbid a woman to be touched by other men except her husband.

“We have reports that in places like Kizingitini, Tchundwa, Siyu, Pate, Myabogi and others, our women have refused to be attended to by male medics. That’s why we have sent female staff. All you have to do is give birth now,” he encouraged them.

The dominant community in the county is the Bajuni. It is listed as a minority due to its low population.

Aboud said: “For many years, we Bajunis have been known as a minority because we are very few. I want to encourage our women to give birth so that we can take off that minority tag.

"We also need more money from the government and that can only happen if we raise the population. Let’s try. We have made plans for this, so don’t worry.”

Local leaders attribute the county's pitiful level of revenue allocation by the national government to its low population.