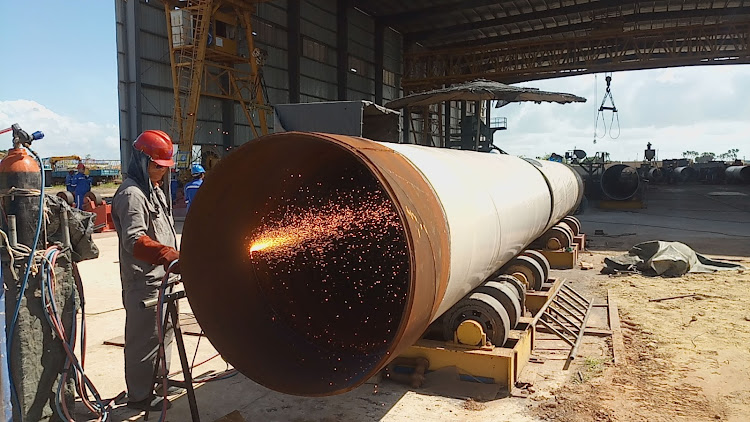 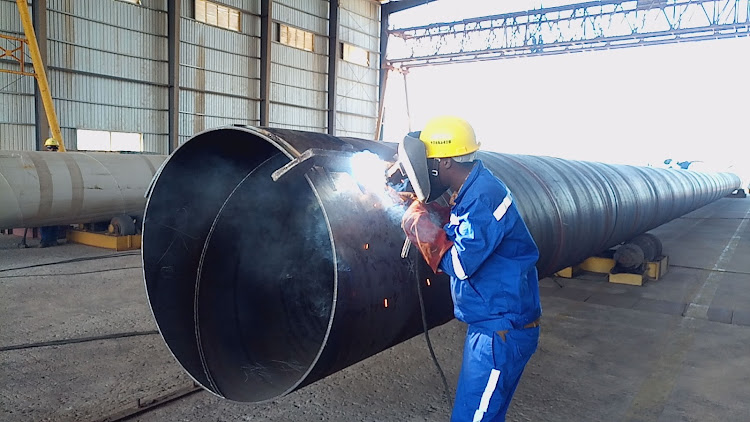 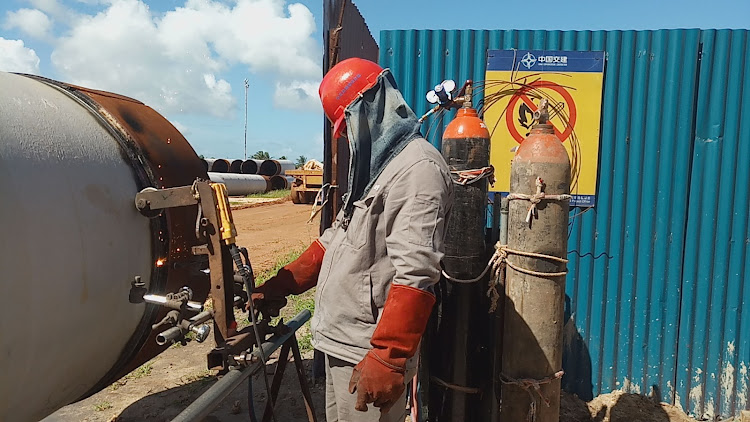 Preparation to build the Lokichar-Lamu crude oil pipeline is underway.

Speaking during a meeting in Lamu town on Tuesday, Lapsset regional manager Salim Bunu said the project is expected to hire more than 600 local youth.

The 820km pipeline is a key element of the Sh2.5 trillion Lamu Port South Sudan Ethiopia Transport (Lapsset) project being undertaken at Kililana in Lamu West.

The pipeline, which will cut through Turkana, Samburu, Isiolo, Meru, Garissa and Lamu counties, will transport stabilised crude oil from the South Lokichar Basin to the Port of Lamu.

Groundworks for the pipeline will begin before the end of next year but the pipeline itself is already being built.

This week, experts working on the pipeline's Environmental and Social Impact Assessment, organised meetings with stakeholders including the county leadership and local communities to update them on the project.

The massive pipeline will be an economic game-changer, especially for the six counties through which it will pass.

“The pipeline is a sub-component of the new port that will open up Lamu to more trade and investment. The impending gain is enormous,” Bunu said.

“We are asking the government to take our concerns as a community seriously. We want anybody who will be displaced to be dully compensated,” Shariff said.