• “Two years down the line, the sector is still struggling to get back on its feet,” BAHLITA chairman Simon Njoroge said.

• They said the government should instead consider slashing the hefty salaries paid to MPs, Cabinet secretaries and senior government officers. 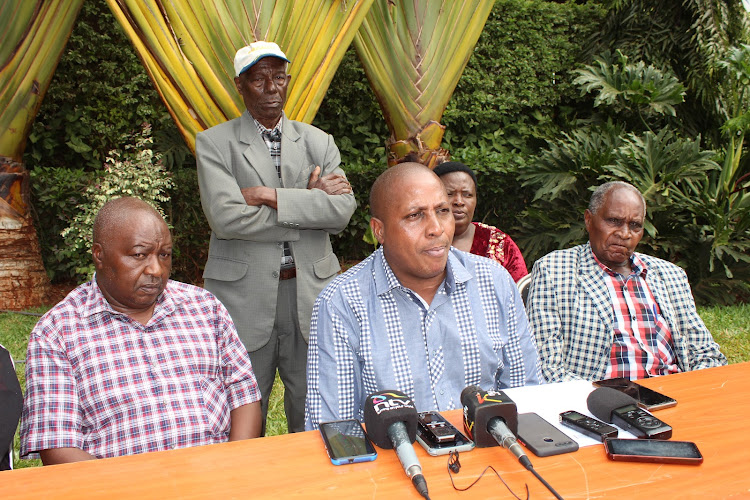 Bars, hotels and liquor traders are urging the government not to increase taxes on alcoholic drinks.

They say the government risks taking the country back to illicit or second generation liquor consumption, if alcoholic drinks are further taxed.

The Kenya Revenue Authority has released a notice announcing its intention to increase excise duty by 6.3 per cent, representing the average inflation rate recorded in the 2021-2022 financial year.

Some of the products targeted for the new tax include alcoholic drinks, bottled water, cider, fruit juices, berry and other fermented drinks.

But the traders registered their opposition to the proposal saying further increase of commodities’ prices will only aggravate Kenyans’ suffering.

They said investors in the hospitality industry need time to recover from the devastating effects of the Covid-19 pandemic.

“Two years down the line, the sector is still struggling to get back on its feet,” BAHLITA chairman Simon Njoroge said.

He spoke during a press briefing on Tuesday in Murang'a town.

“Global fuel prices and the war in Ukraine has put a lot of pressure on households that are already grappling with reduced earnings,” he said. 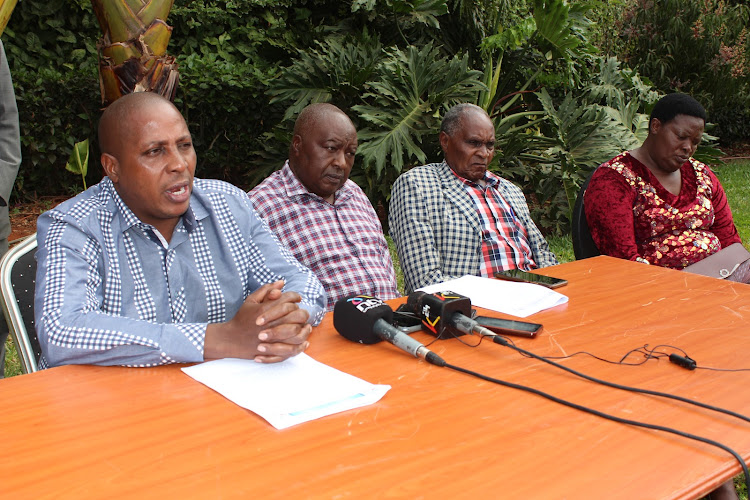 Njoroge said the effect of sustained increment of taxation on alcoholic drinks will be the growth of illicit alcohol trade as Kenyans seek an alternative and a consequent increase in the health burden in the country.

He said the local manufacturing industry is set to lose an average of Sh4.2 billion in reduced use of raw material and a further Sh15.7 billion in employment income loss, as businesses in the sector continue to close down.

The chairman said the government should not overburden Kenyans and should consider cutting its expenditure further to raise revenue.

“Why can’t it cut the salaries of MPs, Cabinet secretaries and other senior government officials paid heftily? Why can’t it cut on their allowances instead of turning to Kenyans who are already struggling?” he said.

“Imposing these taxes will kill this sector that thousands of Kenyans rely on. It is already collapsing. Don’t kill it.”

After Covid-19, more than 1,000 premises were unable to re-open, resulting in loss of jobs.

Njoroge said many Kenyans use alcoholic drinks to unwind from the everyday stresses and as a way of seeking comfort.

Macharia Kairu, a member of the association and Murang’a chairperson said cheaper drinks are getting more popular as high priced drinks become inaccessible to many Kenyans.

“Many are doing casual jobs and earning less than Sh500 per day. You cannot expect that person to buy a drink costing more than Sh200,” he said.

Suzanne Malei, another member, said a large number of youths continue to use drugs and smoke bhang as a cheap way of getting high.

“You cannot tell youths not to drink. They will get another means of getting their high. The government should help control this to save their lives,” she said.

The workers allegedly burnt fake stickers and destroyed bottles during the raid at Athi River.
Counties
1 month ago

Taxes account for almost 40 per cent of the pump prices.
R.Valley - Page 30
2 weeks ago

The funds will go along way in addressing cashflow constraints among OMCs.
Business
2 weeks ago

The 20% tax on fees charged on all digital loans was introduced in the Finance Act, 2022.
Business
1 month ago
Post a comment
WATCH: The latest videos from the Star
by ALICE WAITHERA Correspondent, Murang'a
Central
20 September 2022 - 22:00
Read The E-Paper