BOSS WILL HAVE FINAL SAY

She says she has no problem with constitutional change, provided the law is followed.

• Karua, however, said they have not had a dialogue on the future of the BBI but understands that people may differ in opinion, which is democracy.

• Karua said she is still open for dialogue on the subject and if they differ, then the president's opinion will prevail because he will be the head of government. 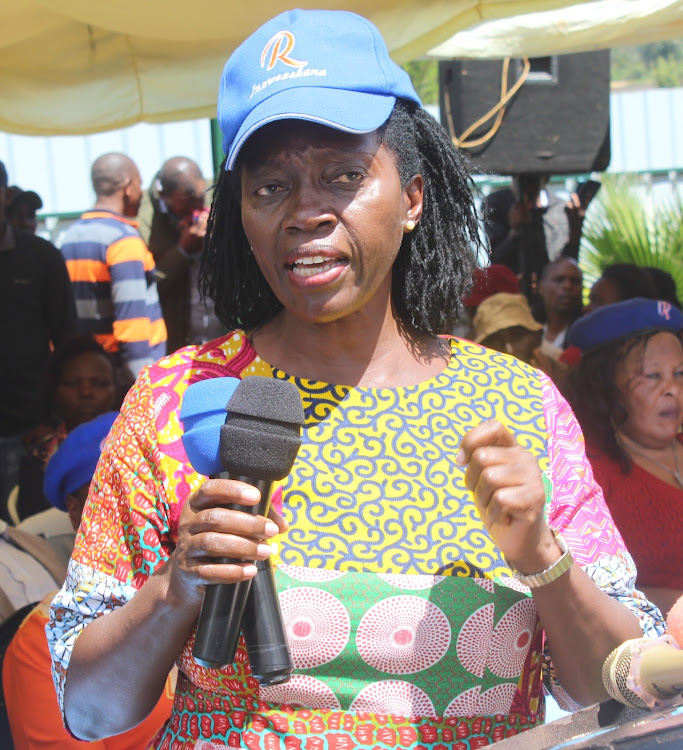 Constitutional change will be done in accordance with the law if the issue of the BBI comes up again after the August election, Narc Kenya leader Martha Karua has said.

She said on Inooro TV on Sunday night that Azimio la Umoja presidential candidate Raila Odinga has pledged to ensure the rule of law is followed if he wins the presidency.

She said she wants Kenyans to know she has no problem with constitutional change, provided the law is followed.

Karua, however, said they have not had a dialogue on the future of the BBI but understands people may differ in opinion, which is democracy.

She was against the Building Bridges Initiative, which President Uhuru Kenyatta and Raila were fronting.

Karua said she is still open for dialogue on the subject and if they differ, then the president's opinion will prevail because he will be the head of government.

“I will be his deputy and the president will have more say than me.  Even when we were ministers in (President Mwai) Kibaki’s government and disagreed in opinion with him, his decision would be final,” she said.

The same will apply if Azimio wins, Karua said.

She said the president and his deputy should not bring their differences to the public as that may divide Kenyans. Karua said she understands she will be Raila’s deputy and he will be her boss.

“He is the one who appointed me as his running mate and I pray to God that He helps me to remember that every time. That even if we have differences, this will be his government and his word will be final,” she said.

Karua said she knows Raila as an understanding and democratic leader who listens to people’s opinions.

She said Azimio has been well received not only in Mt Kenya region but in other regions.

Azimio, she added, enjoys popularity in Mt Kenya and the perception that Deputy President William Ruto’s Kenya Kwanza alliance is popular in the region is because there were no people to give a counter-narrative.

No government can revive the economy without fighting corruption.

She said she does not foresee fallout with her boss because they have good plans for Kenyans.

“We have a 10-point plan for Kenyans and many other things that I have always wanted to be implemented by the government,” Karua said.

She said they have gone through a lot in their political journey with Raila and they have learned many life lessons. She said she will not contemplate resigning even if the going gets tough.

The Narc Kenya leader trashed claims that Raila is a project of Uhuru. She said Uhuru and Ruto are political students of Raila and he cannot be anyone’s project. 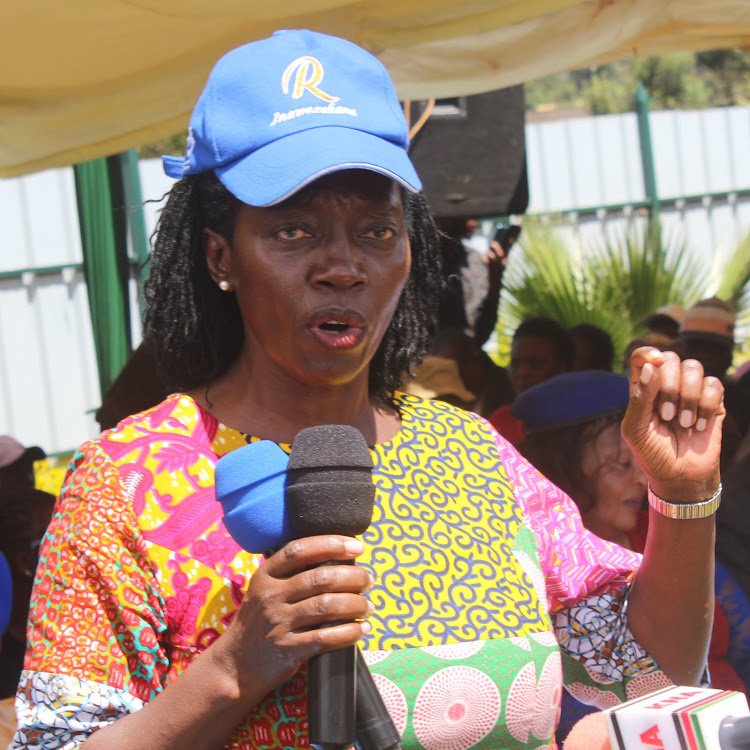 The team made stops at Limuru town, Ruaka bridge and made camp at Kiambu town.
InPictures
1 month ago

He said Uhuru is ready to hand over power to whoever will win the presidency.
News
1 month ago

Raila to women: I've done my part by picking Karua, I want to see your votes

Raila said he is ready to work with women and give them a chance to transform Kenya.
News
1 month ago
“WATCH: The latest videos from the Star”
by EUTYCAS MUCHIRI Correspondent, Nyeri
Central
23 May 2022 - 22:00