Mburu is worried rising number of students means many will miss out on bursary. 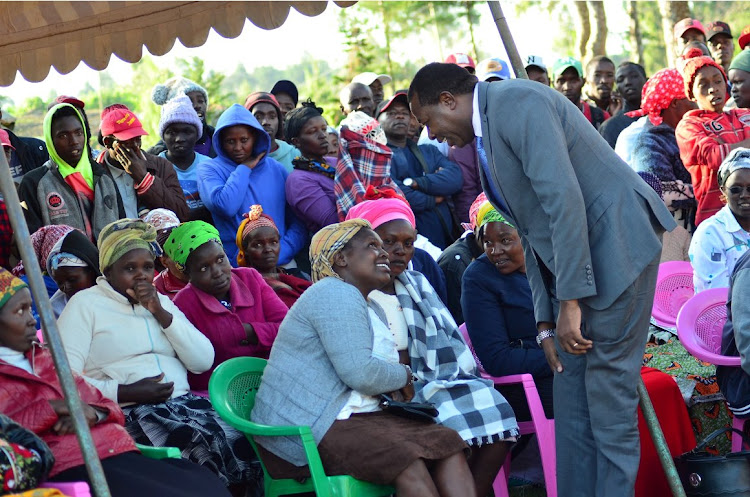 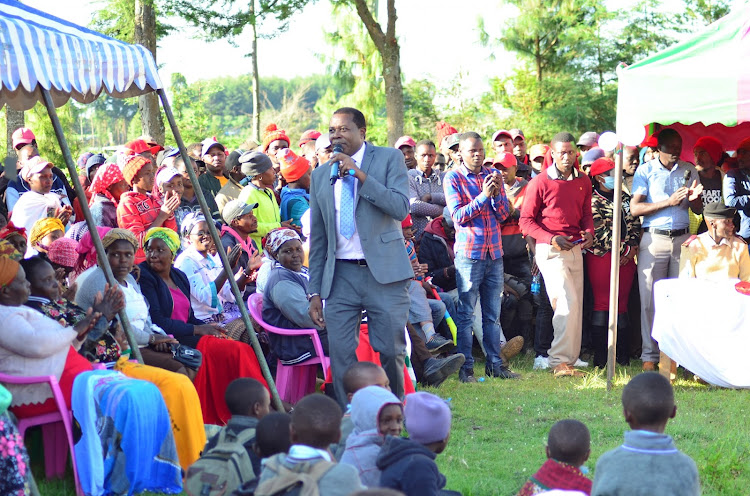 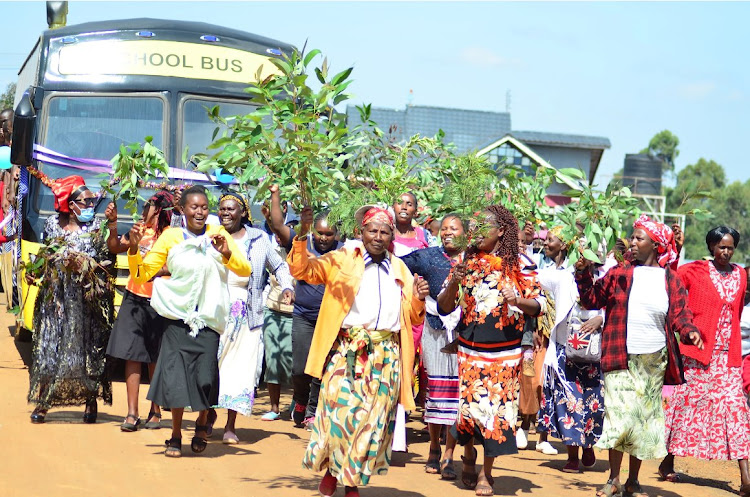 A legislator in Kiambu has asked the government to increase the allocation to NG-CDF for all constituencies.

"Once the CDF kitty is well managed, the impact is felt by the community, not an individual," Mburu said.

However, Mburu said they have realised the kitty was not serving all as intended.

He said the fund is supposed to facilitate projects in education such as building of classrooms, school offices and supporting the needy with bursary fees.

The legislator said owing to the rising number of needy students, they are forced to offer a little amount of money for bursary.

"At times some students in secondary schools or higher learning institutions request for Sh10,000, but were cannot offer such. Instead, we only manage to give them Sh3,000," he said.

"However, in some densely populated areas, a lot of students gets Sh10,000 and more."

He raised concern that those who will exit primary schools might find it rough while joining junior secondary since there were no enough classrooms.

The MP also urged parents to work hard and support their children perform well in class, adding that leaders and teachers were doing their best to ensure students get quality education.

The MP spoke at Utugi Secondary School in Kinale ward on Friday when he presented the institution with a school bus which was procured using the CDF kitty.

Also present was the deputy county commissioner James Kamau, the school's board of management, parents and Utugi residents.

Why next crop of MPs could enjoy Sh300m CDF cash annually

A key parliamentary committee has approved a bill enhancing allocation to five per cent.
News
4 months ago

Increase CDF cash, but tighten laws on its use

MPs still have a say on who sits on the CDF board, influence tenders.
Opinion
10 months ago
“WATCH: The latest videos from the Star”
by GEORGE MUGO Correspondent
Central
16 May 2022 - 22:00