She said she is best suited to fill in the position 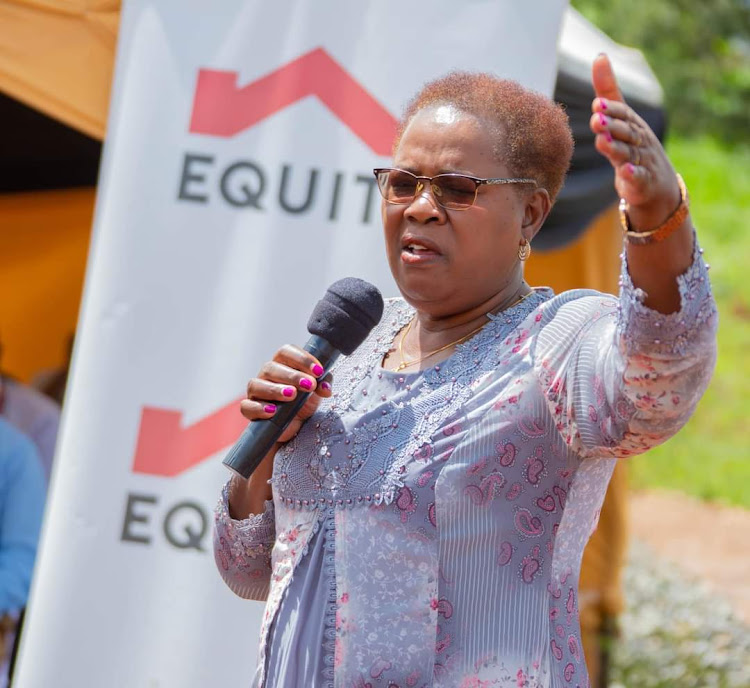 Wahome said though other members of Kenya Kwanza alliance would want the position to go to their regions, Ruto should consider Central this time.

She was speaking at Waitwa Secondary School on Tuesday during a tree planting exercise, where she said the move will ensure there is gender balance in leadership.

“For now, I want to preach that Central region should be considered and especially a woman. I am best suited to fill in the position,” she said.

The MP, has been a strong supporter of Ruto and is one of the founder members of UDA.

She spoke hours after Ruto announced that he will make public his choice before Monday.

The deadline for aspirants to name their running mates has been set for May 16 by the Independent Electoral and Boundaries Commission .

“The position will likely come from the Mt Kenya region although other members of the Kenya Kwanza alliance want it to,” Wahome said.

Should she not get it, Wahome said it will not break her loyalty to the party and will defend her seat.

“If I don’t get it, I will not break any bones. You don’t throw the baby away with the birth water. I will defend my seat and I am sure I'll win,” she said. 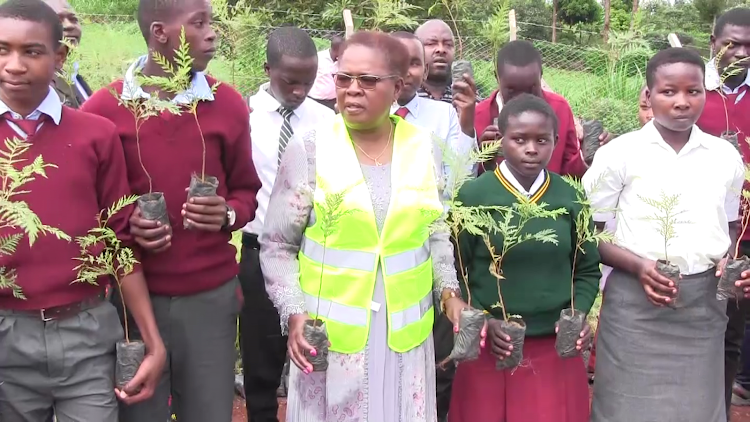 They say Chege has demonstrated her capability to lead in the two terms she has served as an MP.
Counties
1 week ago

IEBC set May 16 as the deadline for submission of presidential running mate names.
News
1 week ago

IEBC is expecting to receive the presidential running mates by May 16.
News
1 week ago
“WATCH: The latest videos from the Star”
by ALICE WAITHERA Correspondent, Murang'a
Central
11 May 2022 - 23:00