Pick Gachagua as your deputy, he has sacrificed a lot for UDA, Ruto told

Says the MP has contributed finances, time and energy to grow UDA party.

• Mathenge said Gachagua has contributed a lot for the party in terms of finances, time and energy and therefore should be considered for the seat.

• He added that Gachagua has been victimized in the past including being arrested for supporting Ruto and UDA. 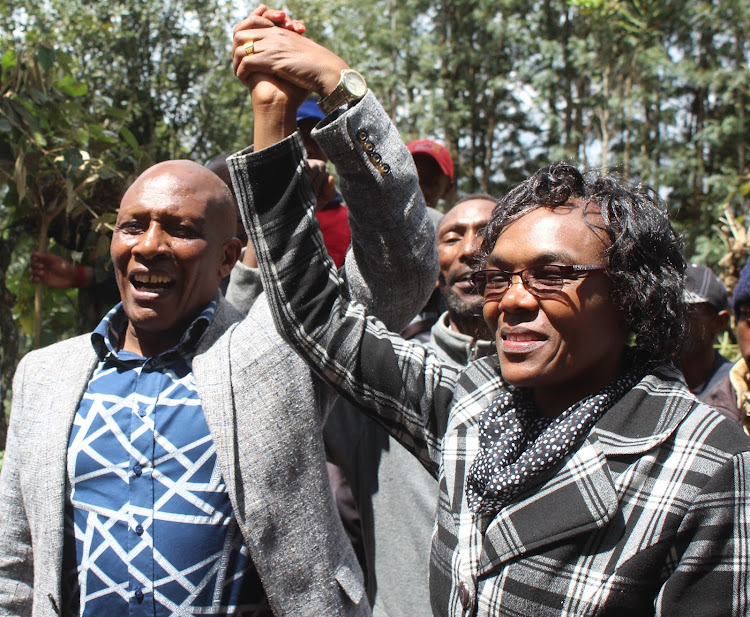 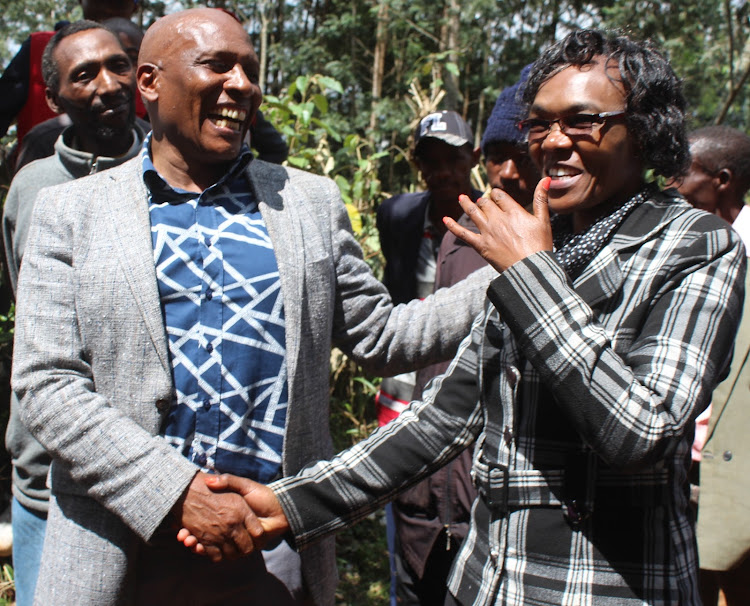 He said Gachagua has contributed finances, time and energy to grow the party.

"Rigathi has gone out of his way to ensure he marshals support for Ruto in Mt Kenya region and should therefore be considered for the post," Mathenge said.

He said Nyeri should not be denied the position because former President Mwai Kibaki came from the area.

Mathenge urged Nyeri people to put aside their political differences and lobby for the DP position.

He said Gachagua has been victimised in the past, including being arrested for supporting Ruto and UDA.

Mathenge was speaking in Itundu village, Mathira, in Nyeri county, when, together with his running mate Esther Wanjiru, sought blessings from their parents to run for the top county seats.

Speaking in Kariki, Othaya, the governor aspirant said the vote-rich area should not be overlooked when the two are scouting for their running mates.

He urged voters to elect a president of their choice between Ruto and Raila.

"I am not campaigning for either of the two for the top post. Just elect whomever you like, but elect me as governor," he said.

All presidential and gubernatorial hopefuls have until May 16 to pick their running mates. 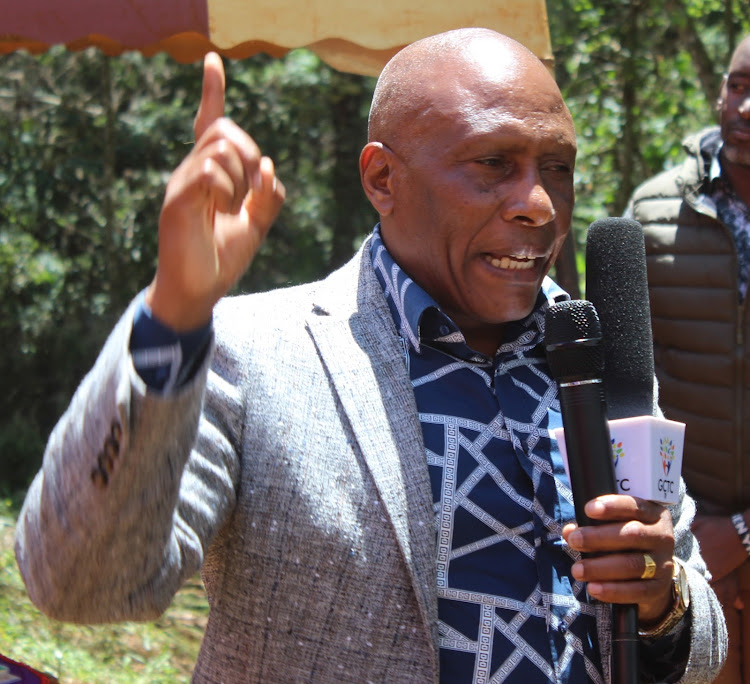 With due respect, I'll not appear for Raila's deputy interview - Kalonzo

He has asked Ruto' team to stop claiming that they are fighting for him.
News
2 weeks ago

The choice of running mate can make or break a candidate’s chance to clinch the presidency.
Siasa
2 weeks ago
“WATCH: The latest videos from the Star”
by EUTYCAS MUCHIRI Correspondent, Nyeri
Central
08 May 2022 - 22:00