He doubled up as the county and Limuru subcounty chairman 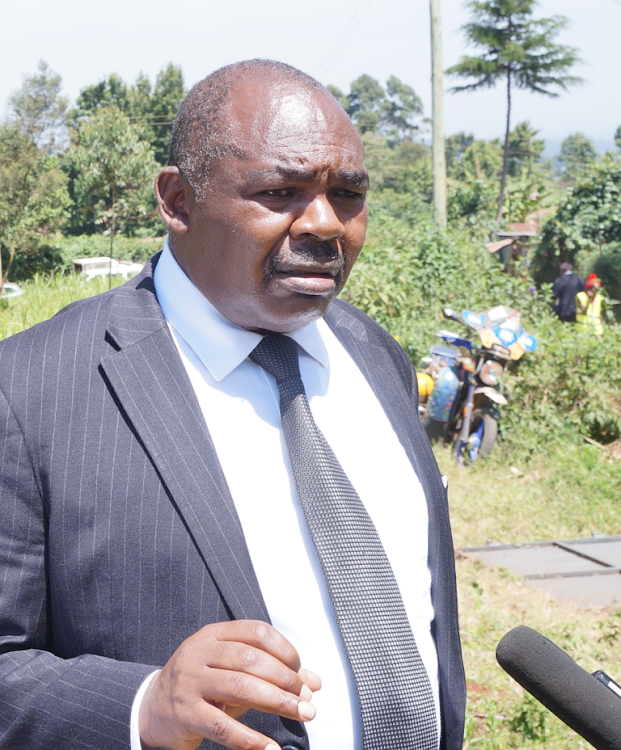 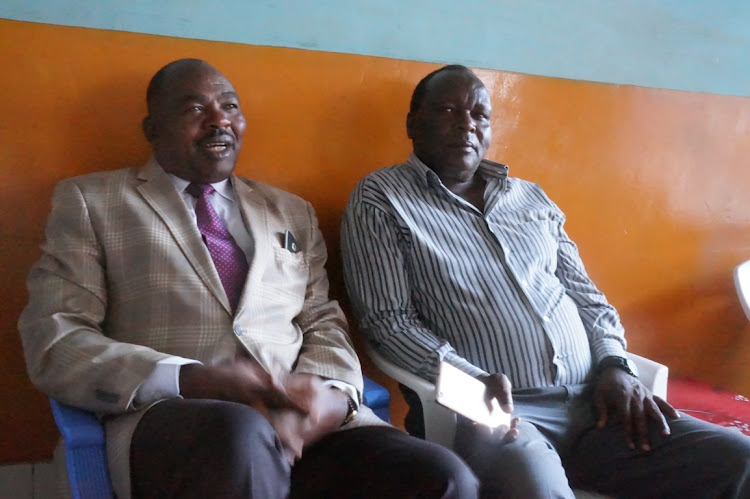 Members of Kanu in Kiambu county are still in shock after their chairman David Mbiu resigned.

Mbiu announced his resignation on Saturday, saying he was not forced or angered by anyone to make the decision.

The former chairman said he needs to rest.

However Mbiu later revealed that he wrote a resignation letter to party chairman Gideon Moi, saying he was happy with his role in Kanu.

"I'm happy to have resigned a happy man. Other officials have been sacked, charged in court, their names tainted but I have resigned under my own terms," he said.

Mbiu doubled up as the county and Limuru subcounty chairman.

"I have left Karanja in Limuru, but I did not leave any one on the county seat," he said.

"With the guidance of the party all those seats will be filed. This is one of the strongest parties in the country, with members from grassroots to the national level," Mbiu said.

Kanu official asks Raila Odinga not be mislead by his advisers.
Counties
6 months ago

Mbiu urges residents to reelect Governor James Nyoro, saying he has been in office for less than two years.
Counties
7 months ago
by GEORGE MUGO Correspondent
Central
24 January 2022 - 22:00