• Kirugumi said before forming groups, they were exposed to exploitation by brokers and con artists who paid them via mobile money transfer only to reverse the funds.

• He said they are now able to sell fruits at more than Sh20 unlike before when they earned as low as Sh1 per piece. 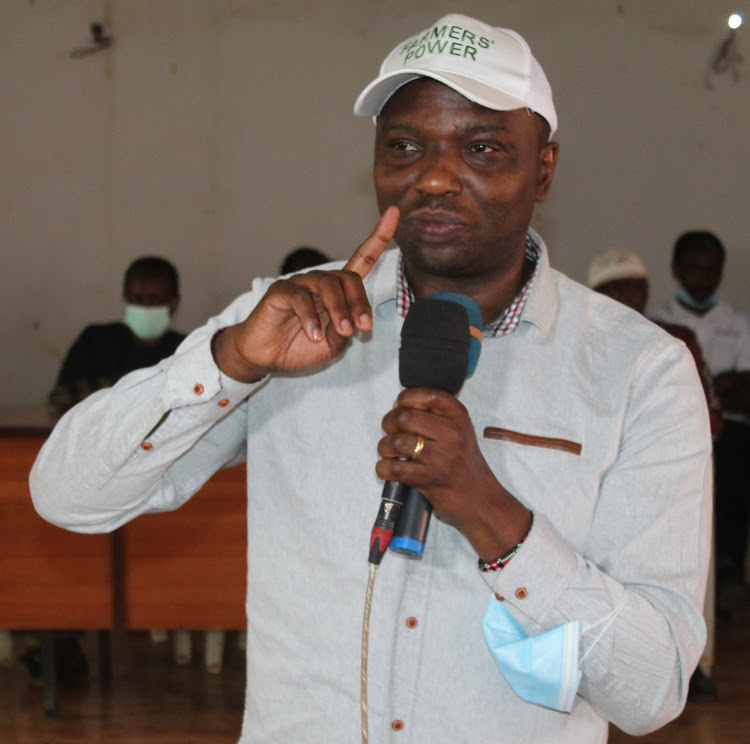 Avocado farmers in Othaya plan to form groupings so as to have more bargaining power for their produce.

KTDA company secretary Patrick Ngunjiri said he will organise farmers into groupings and help them form one monolithic strong body for purposes of marketing their avocados.

He spoke at Karima Ward in Othaya, Nyeri on Saturday.

Ngunjiri said the move will also empower farmers and encourage them to diversify from the traditional cash crops such as tea and coffee, to supplement their earning.

Currently, farmers market their avocados individually. This has led to agents and brokers taking advantage of them to a point of desperation.

“We want to kill that desperation by bringing those farmers together and once we bring them together, we will have the power to ensure that we control the forces of supply and demand,” he said.

This, he said, will enable the farmers to control the market and set the prices throughout Othaya, eliminating exploitation of the smallholder farmers.

He said in some countries an avocado goes for more than Sh300 while in Kenya, some farmers earn a mere Sh3 per fruit.

“That is the market that we want to penetrate if we have one monolithic body here in Othaya,” he said.

Ngunjiri said out of the four wards in Othaya, they have been able to organise farmers in Mahiga, Chinga and Karima and are soon heading to Iria-ini.

The farmers made Ngunjiri their patron.

The objective is to bring all Othaya avocado farmers together and have one umbrella body that will be negotiating on prices, inputs and exports on behalf of farmers. 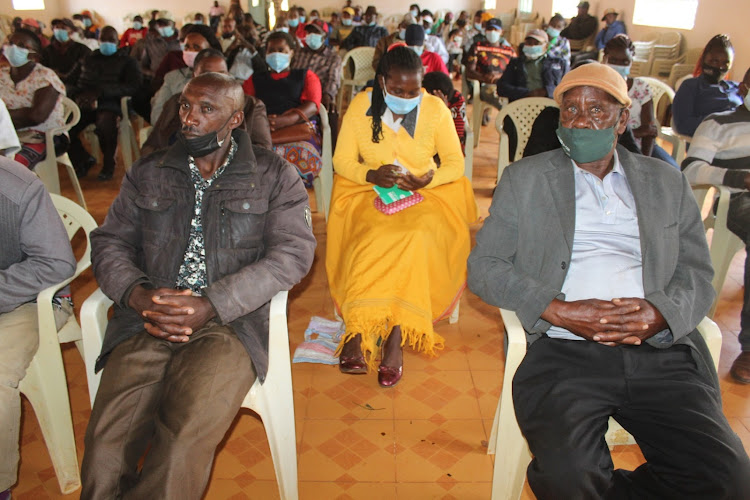 Farmers are also educated on proper crop husbandry in a bid to improve quantity and quality of the fruits.

“Once we farm in accordance with the best agricultural practices, then it means that the quality will be good and that is what the buyer wants,” he said.

Forming a body will also enable farmers get a certificate from the relevant authorities to show that the produce from Othaya is organic.

It should therefore, fetch better prices at the world market than any other product that has some elements of agrochemicals.

Ndiritu Kirugumi, the chairman of Mahiga Avocado Farmers Empowerment Center, with over 700 members said they are now able to sell fruits at more than Sh20 unlike before when they earned as low as Sh1 per piece.

He said before forming groups, they were exposed to exploitation by brokers and con artists who paid them via mobile money transfer only to reverse the funds.

Charles Thuku from Chinga said he had been selling his fruits at throw away prices but was able to sell them at Sh20 per piece and Sh90 per kilo after joining a marketing group.

John Mundia, a farmer from Gatugi, said they are still selling their avocado between Sh6 and Sh7 and expressed hope that the prices will improve after the initiative. 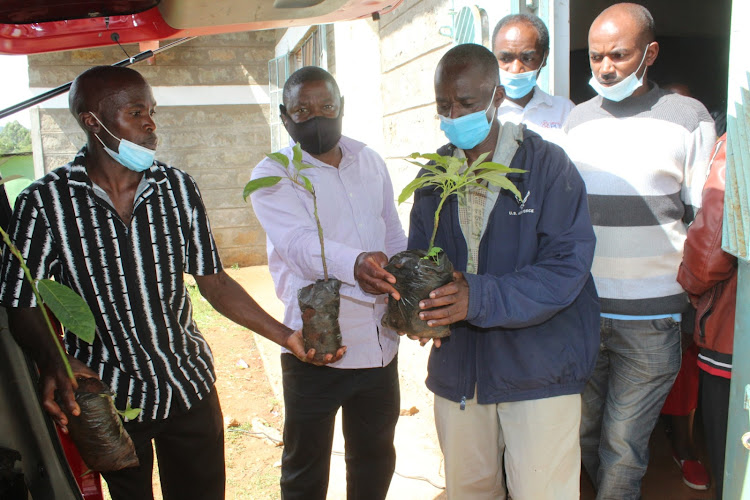 Only the National Cereals and Produce Board can purchase raw nuts from farmers.
Counties
3 months ago

Other than potatoes, KFC said it was exploring the possibility of sourcing cheese from Nyandarua.
News
3 months ago