In future the party might be able to have the first woman president, Karugu says 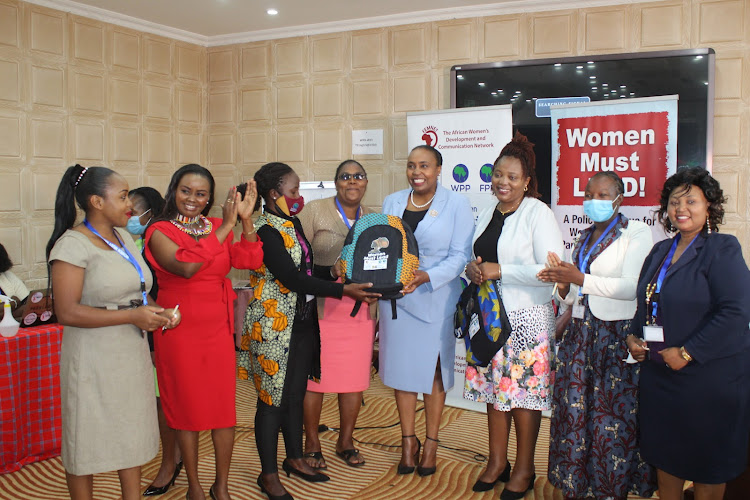 Women from Mt Kenya region have agreed to start the process of forming a women-led political party.

Nyeri deputy governor Caroline Karugu said there have been a lot of issues within many political parties, therefore the need to form their own.

Karugu on Thursday said women agreed to that course and will soon begin to have a conversation around the idea.

“That party should not be looked at with shortsightedness because we think it should be able to transcend generations and this country.

“I think it is about time for women to come together and have their own political party that has the ideology of supporting women in leadership,” she said.

This she said, will in future be able to have the first woman president in the country.

However, the political parties act 2011, stipulates that the composition of a party's governing body must reflect gender balance and not more than two-thirds of the members of its governing body are to be of the same gender.

The deputy governor spoke during a two-day women meeting held at White Rhino Hotel in Nyeri town organised by FEMNET in partnership with International IDEA. 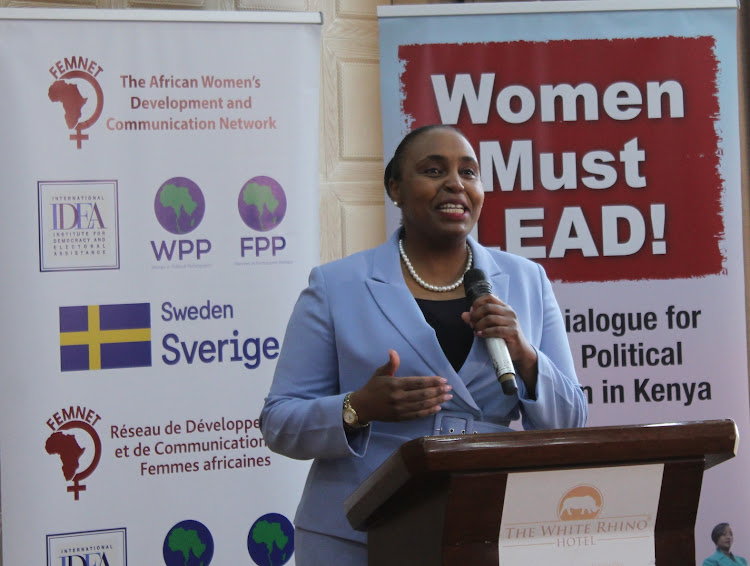 The meeting started on Thursday and ended Friday.

The two organisations have been convening such meetings all over the country to try and advance women into political participation.

The women were drawn from Mt Kenya region.

Nyeri woman representative Rahab Mukami encouraged women to go for all elective seats so as to achieve gender balance, despite the many challenges that face women vying for political positions.

“I encourage women to pursue their dreams and I am sure if you sell your agenda at the grassroots, you will be elected,” she said.

She added that women from Mt Kenya will have their own women caucus as women are the majority, so they can use their numbers to achieve their dreams.

FEMNET official Dorothy Otieno said the organisation has been holding such forums across the country bringing together new women aspirants planning to vie for 2022 political seats.

She added that women are worried about the two-third gender rule that is still lagging behind.

Mukami said they need to restrategise and organise themselves, have dialogue and discuss the way forward on how women can occupy political spaces and be part of the decision making. 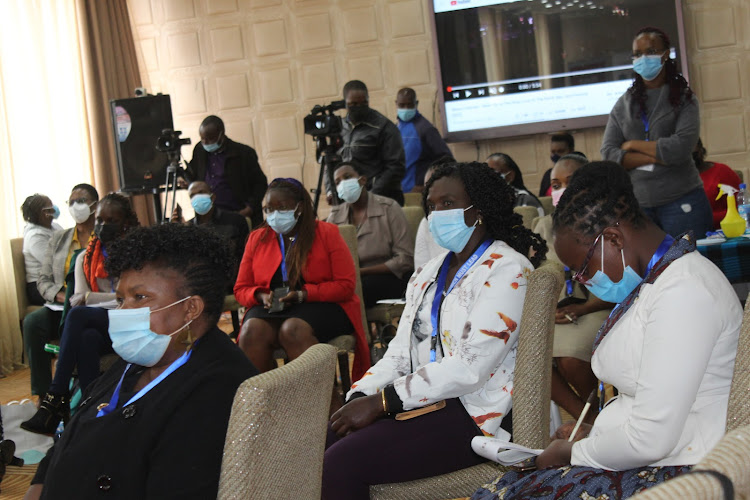