Thika student, 19, stabbed to death in hostel by jilted lover

The killer fled and is still at large; police have launched a manhunt.

• Celestine sustained deep stabs in the chest, back, head and limbs, and succumbed to her injuries on arrival at Thika Level 5 Hospital.

• He roommates, who spoke on condition of anonymity for fear of being attacked by the unknown boyfriend, said he entered their room when they had just had supper.

Police in Thika are hunting for a man who stabbed to death a 19-year-old student in an apparent case of love that had turned sour.

Celestine Muthengei, a second-year community development student in Thika, was allegedly attacked in her hostel room at around 8pm on Monday. The killer fled and is still at large.

A police report seen by the Star indicates that she sustained deep stabs in the chest, back, head and limbs, and succumbed to her injuries on arrival at Thika Level 5 Hospital.

Celestine's roommates, who spoke on condition of anonymity for fear of being attacked by the unknown boyfriend, said he entered their room when they had just had supper. 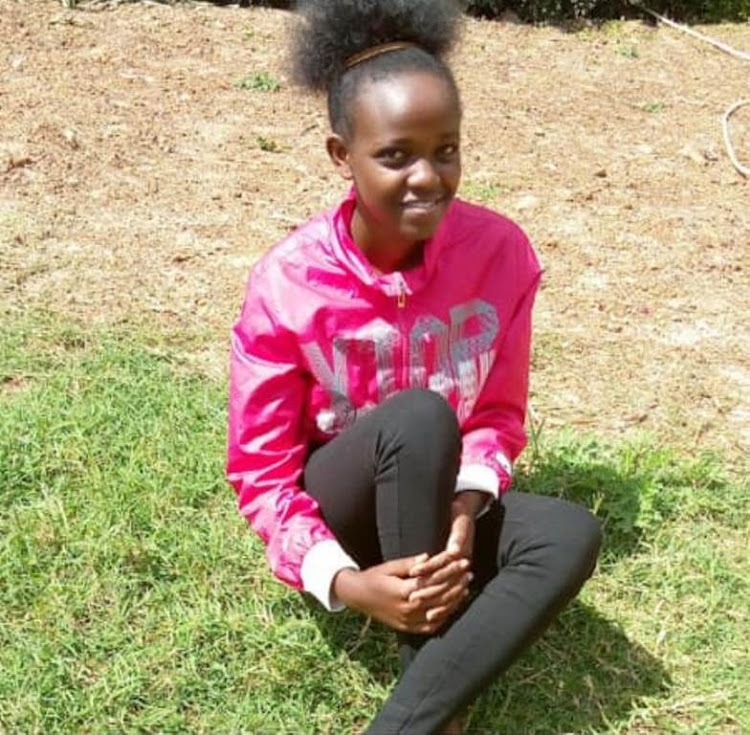 “He entered the room and calmly asked where Celestine was. He was so polite and no one could suspect that he had an ill motive. We thought he was a classmate and was probably looking for notes,” one of the roommates said.

She continued, "Celestine was seated at the edge of one of the beds near the door charging her phone. She seemed not to recognise the man, as he had a cap and a facemask; she stood and introduced herself as the one he was looking for. The man told her ‘ulidhani sitakupata. Unani-cheat (you thought I wouldn’t find you. You are cheating on me)', drew a knife from his coat pocket and started stabbing her senselessly.”

On noticing that things had turned for the worse, the other four girls in the room started screaming and calling for help, but no one responded to their distress calls as the man had already locked the door from inside.

“We feared he would turn to us and harm us too. He was unmoved by our screams. When he noticed that Celestine was bleeding profusely, he opened the door and vanished into the dark,” the roommate said.

“We know Muthengei’s boyfriend and he is not the one who attacked her. We have never seen the man and we don’t know who he is.” 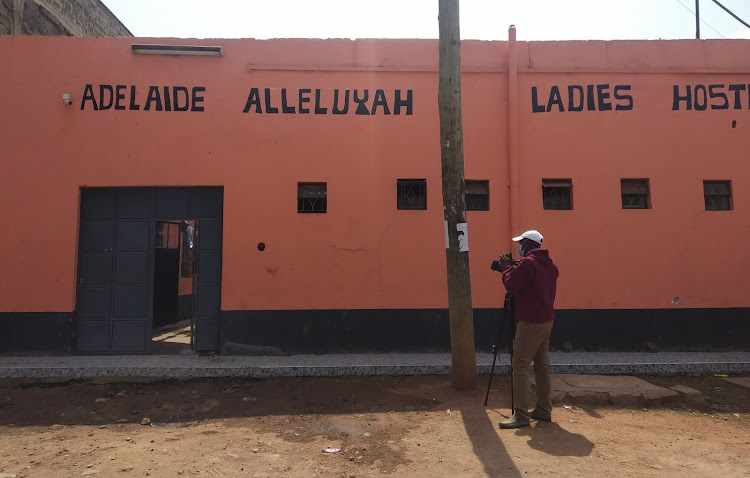 The hostel where Celestine Muthengei, 19, was residing.
Image: John Kamau

Another roommate said they took Muthengei from where she was lying in a pool of blood and rushed her to Thika Level 5 Hospital where she died upon arrival. They later reported to the Thika police station.

The roommates described Muthengei as a humble, blissful and kind girl who focussed on her studies.

“She was an amazing girl. We are saddened by the incident and losing such an innocent soul,” one of them said.

They demanded justice for their roommate, appealing to the police officers to speed up investigations and apprehend the assailant.

“He must be prosecuted and jailed for the heinous act,” one student said.