Resident says even dogs were drugged as they woke up to find them still dead asleep. 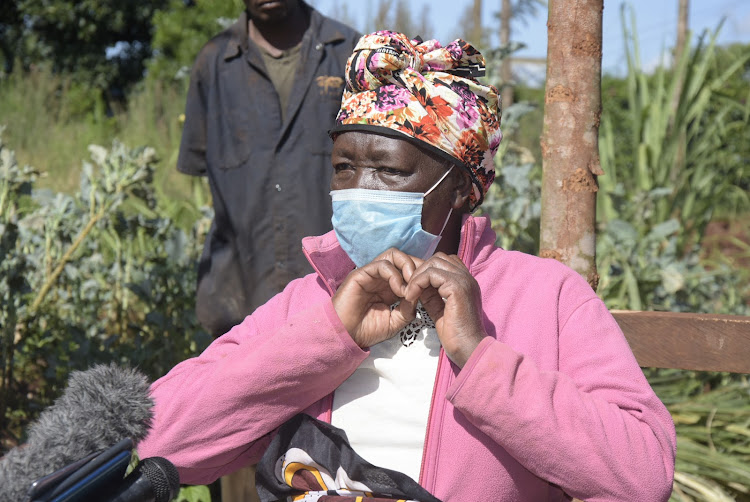 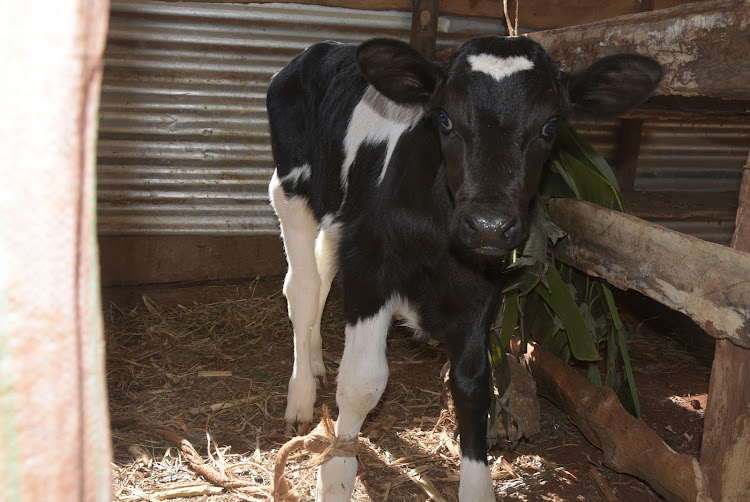 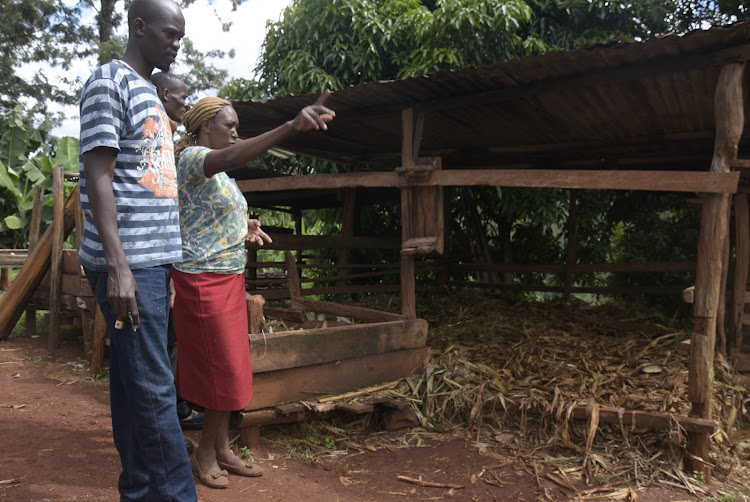 Residents of Kairi, Gachugi and Ngorongo villages in Gatundu North are living in fear following rampant cattle theft in the area.

The residents say rustlers have been using drugs to put them to sleep before stealing their cattle at night.

On Sunday night, the criminals invaded eight homes in two villages and stole eight dairy cows. They used a lorry to ferry the animals.

The residents suspect the criminals slaughtered the animals and sold them to butcheries within the area.

Residents who spoke to journalists on Monday said the criminals took advantage of the night curfew imposed to contain the spread of Covid-19, to sneak into their homes and steal.

“We suspect they sprayed dugs in our houses to make us sleep. Even our dogs were drugged because when we woke up, they were still dead asleep. No one heard any commotion or cows mooing,” said Jane Waithera whose cow was stolen.

Waithera said she was shocked to find her cow shed empty in the morning when she went to milk. “I thought my eyes had a problem and I went back to the house to  get a torch and couldn’t believe when I saw the cow shed had been broken into and my cow was missing,” she said.

She said her hybrid cow was worth more than Sh100,000,  adding that the theft was a huge blow to her family because the cow was her only source of income.

“I was getting over 20 litres of milk daily and the money sustained our family,” Waithera said.

Just 100 meters from Waithera’s home is Teresia Nyokabi’s home where the thugs invaded and made away with two cows.

One of Nyokabi’s cows which produced 22 litres daily, was calving and she has now been left with a week-old calf. Nyokabi said it is from the proceeds of the milk sale that she sustained her family and bought diabetes drugs.

“I suffer from diabetes and high blood pressure and the money I got from my dairy farming used to cater for my medication. The criminals have taken my only source of livelihood,” she said.

The aggrieved residents said it was not the first incident as in August last year, over 10 dairy cows were stolen in the same village and slaughtered.

“They slaughtered the animals in a nearby bush and left with the meat. They only left behind skin and hooves.  The trend is now worrying, the thieves are targeting our villages because they know most residents are dairy farmers,” Gabriel Kimani said.

The residents accused police of dragging their feet in stemming the vice.

“We reported the matter and no action has been taken by the police. They promised to hunt for the criminals the last time this kind of theft was perpetrated but up to now, no one has been arrested,” Kimani said.

The resident said they will stay alert and waylay the criminals vowing to ‘teach them a lesson’ noting that they fear the criminals might turn to them and harm them after stealing all cows.

They asked police to beef up security in the villages before they take matters into their own hands.

However, Gatundu North subcounty police Commander Ellena Wanjiku told the star on the phone that police were working round the clock to bring the criminals to book.

“Investigations are in top gear and we are following leads; soon we will apprehend the criminals and prosecute them accordingly,” Wanjiku said. 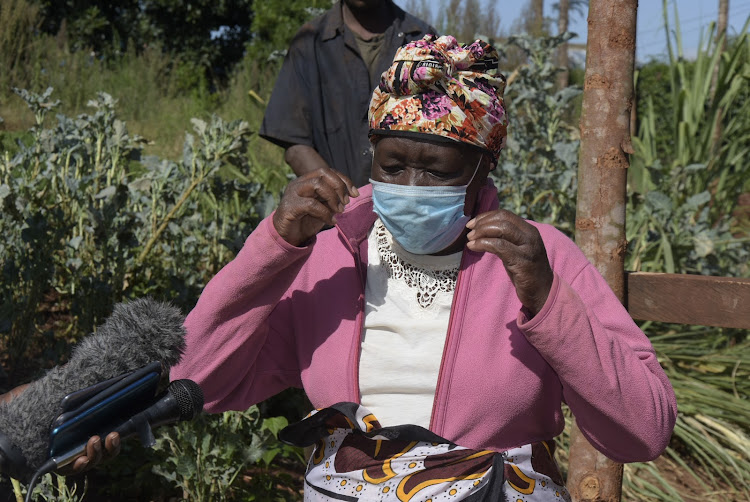 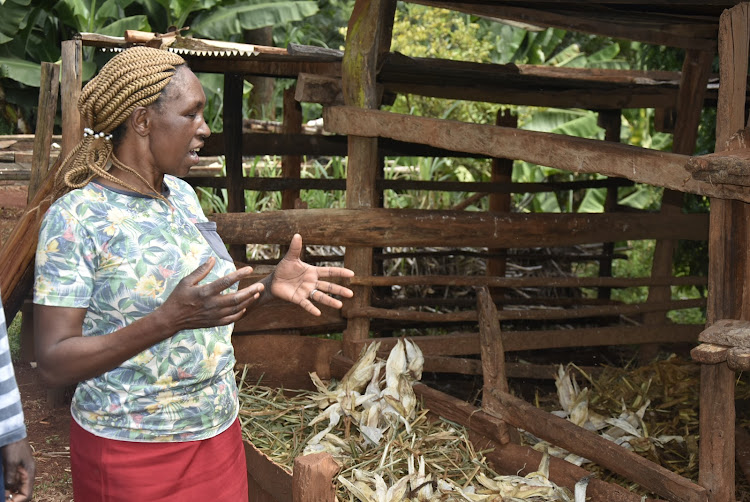