The exercise is meant to assert reforms in the tea sector

•The names of the new directors, he said, will be forwarded to the registrar of companies and will appear on the CR12 of the factories. 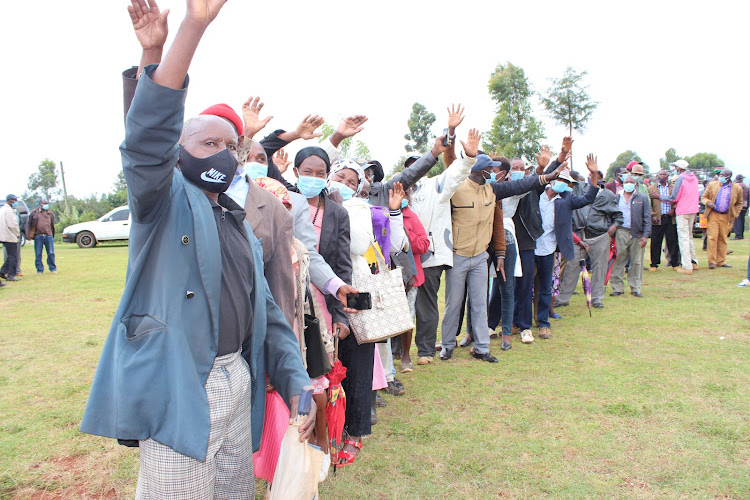 Four other factories including Ngere, Gacharage, Kiru and Gatunguru factories will conduct the elections on March 31.

The President last week issued an executive order No. 3 of 2021 in which he called on the newly established Tea Board of Kenya to work with other stakeholders and sanction immediate elections in all tea factories to enable farmers to freely elect their board members within 60 days.

KTDA however rushed to the Nairobi high court to challenge the executive order on March 17 with its lawyer Millimo Muthomi saying the national government has no shares in the 52 small scale tea factories whose total tea grower population is 620,000.

The lawyer said the effects of the executive order as issued by the President are awash with every intention to take over, control and destroy the management, structure, operations and business of KTDA.

“The president has no iota of justification in law and fact in seeking to interfere with the petitioner’s lawful business, affairs and internal management as pursued by the executive order,” the lawyer said in his submissions.

But the Ministry of Agriculture released a schedule giving the dates of elections for the factories. 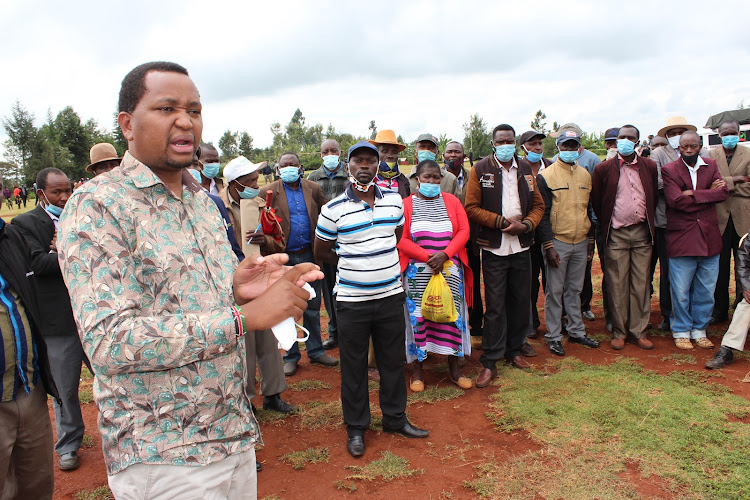 The names of the new directors, he said, will be forwarded to the registrar of companies and will appear on the CR12 of the factories.

“On Monday, the directors will go to their respective factories and take over the management. Any aggrieved parties are free to go to court to challenge the elections because it is a democratic process,” he said.

He said due process was followed in calling for the elections, noting that farmers wrote to factories calling for special meetings as is required by the Companies Act.

He said Chinga tea factory’s members have invited KTDA chairperson Peter Kanyago to plead his case on why he should be retained as a director.

He however said his organization has lobbied to ensure Kanyago is ousted as a director which will effectively oust him as the agency’s chairman.

Nyakera appealed to the new directors to fight for the interests of farmers and help implement the reforms envisioned by the government.

He also said that tea prices last week were on an 18 week high and shot from about 2 dollars to about 2.5 dollars per kilogram.

“This is an attempt by KTDA to hoodwink farmers that they are working. It is time for a change,” he said, adding that farmers are not interested in changing the structure of KTDA.

Peter Mwangi, newly elected to represent Kanunga area in Njunu tea factory, said he would not have had a chance to vie under the old elections system that saw farmers vote according to their shares. 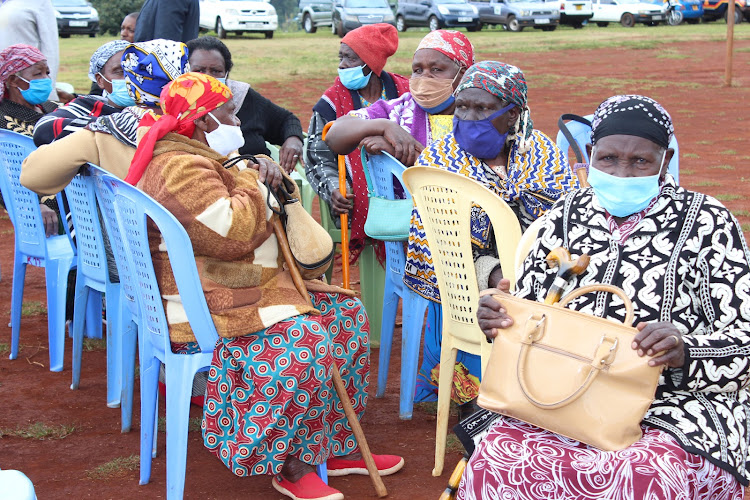 The one-man-one-vote system provided for by the new Tea Act, he said, will allow farmers to freely compete for directorship.

“On Monday, we will walk into the factory and take over. We have to ensure farmers are paid their dues as they should,” he said.

Waithera Ngugi, a farmer, said they were at the brink of giving up due to the meagre returns earned from the back-breaking work on their farms.

“Directors have been exploiting us. They were compromised by KTDA to make decisions that do not favour us. We hope they will reduce the factory’s expenditure and help us live better,” she said.

Peterson Gathua who was also elected as a director said the sector has been mismanaged and that farmers will feel the difference.

“We will ensure farmers receive 50 per cent of their pay every month,” he said, lauding the government for effecting the reforms.