Popularising party as he prepares to run for the presidency

• Kalonzo's visit is seen as a move to counter last week’s visit by Governor Alfred Mutua who also toured various counties in the region.

• He will open party offices in Nyeri and Laikipia. 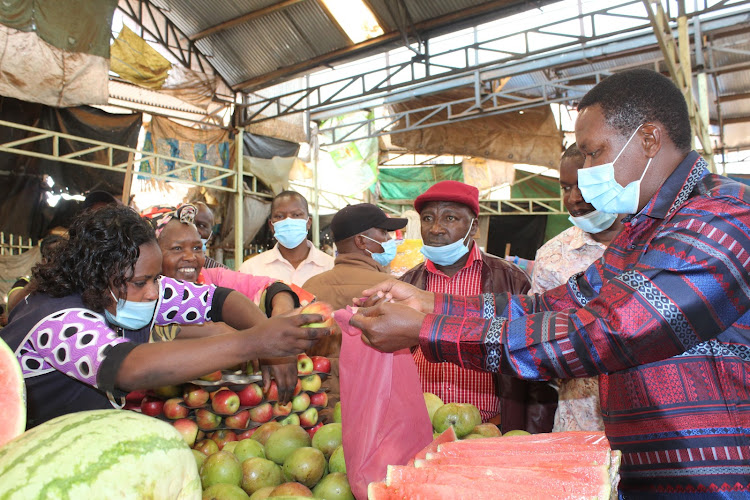 Wiper leader Kalonzo Musyoka is expected to tour Laikipia and Nyeri counties in Mt Kenya region on Friday and Saturday.

According to a programme sent to the media, Kalonzo will open a party office in Nyahururu town, Laikipia, on Friday. He will later address residents at Sipii and Kinamba centres.

He will later open a party office in Skuta on the outskirts of the town.

On Thursday, Kalonzo met Nyeri Town MP Ngunjiri Wambugu and Laikipia Woman Representative Catherine Waruguru in what has been viewed as preparations for his visit to the region.

Wambugu confirmed having had such a meeting with the former VP and a 2022 presidential hopeful who was in the company of Wiper MPs.

“In the spirit of the #BBI, Waruguru and I joined Kalonzo Musyoka and MPs from Wiper for lunch. Wiper is planning to open offices in Mt Kenya region and we encourage them to go ahead. Kenya belongs to all of us,” Wambugu wrote on his Facebook page.

Kalonzo's visit to Mt Kenya is seen as a move to counter last week’s visit by Maendeleo Chap Chap leader Alfred Mutua who also toured various counties in the region. Both are leaders in Ukambani.

Mutua, who is also Machakos governor on Wednesday last week told journalists in Nyeri town that he was meeting people in the region to listen to their problems so that he can address them when he becomes president in 2022.

He urged residents to resist any attempt by 'outsiders' to divide them.

Mutua, who had pitched camp in the region since Monday last week, spoke before his tour of markets in Nyeri town and Othaya.

He also proceeded to Nyandarua, Laikipia, Kirinyaga and Kiambu among other counties in the region.

“I am not here to discuss people but ideas and concepts that will establish permanent systems that will enable Kenyans improve their economic status,” he said. 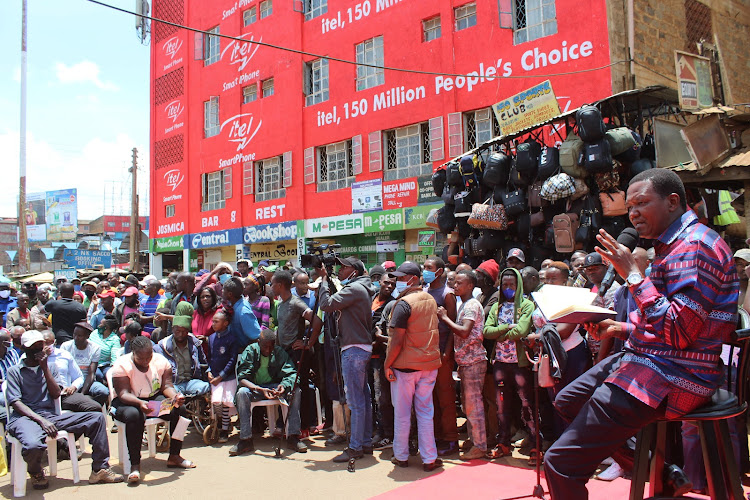