• Some community members are of the view that the elders should first meet with men because they are the reason for single motherhood. 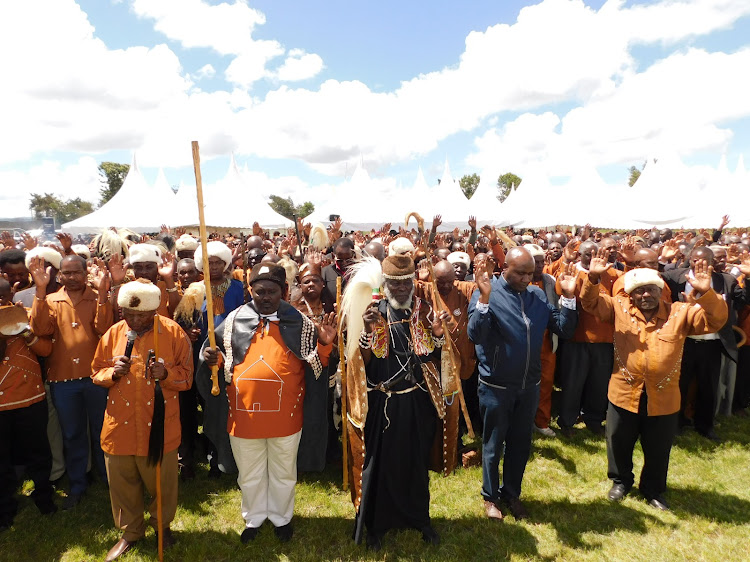 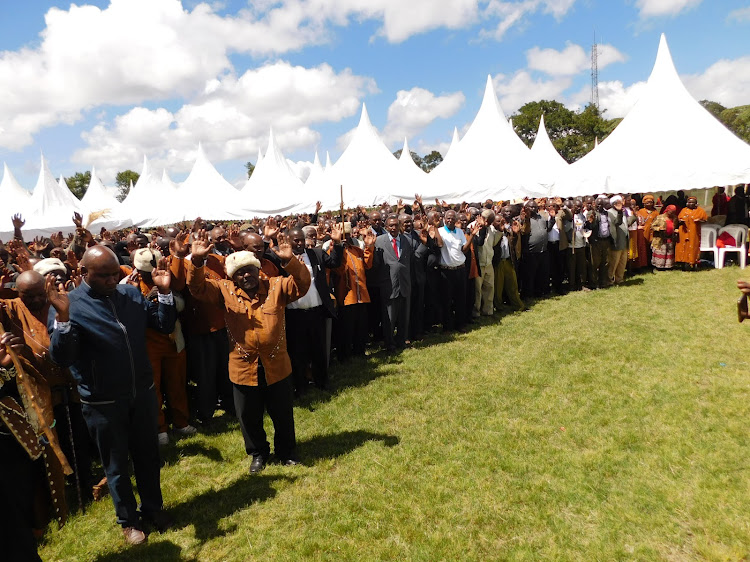 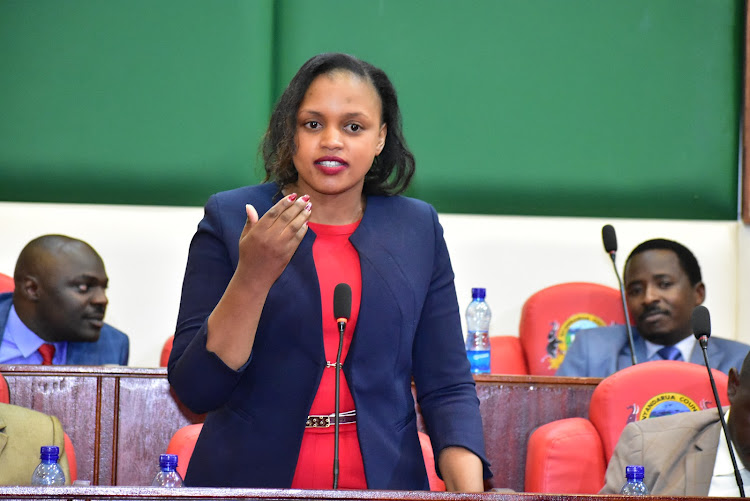 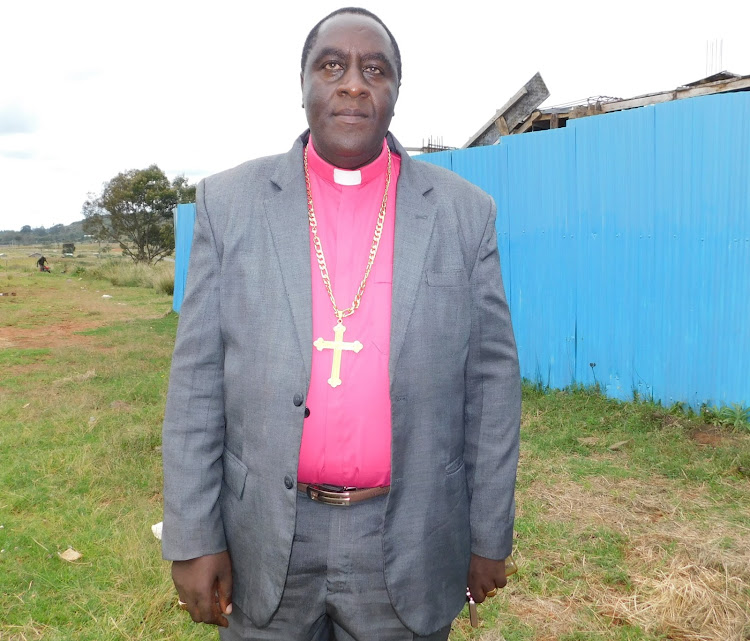 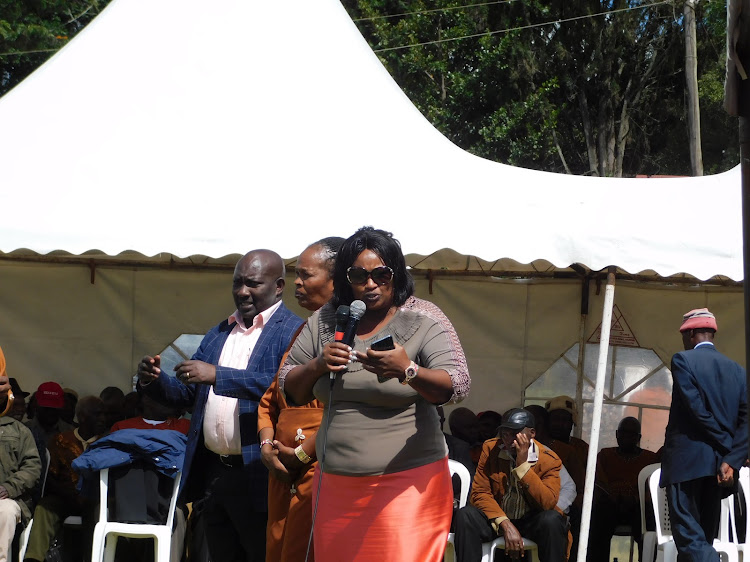 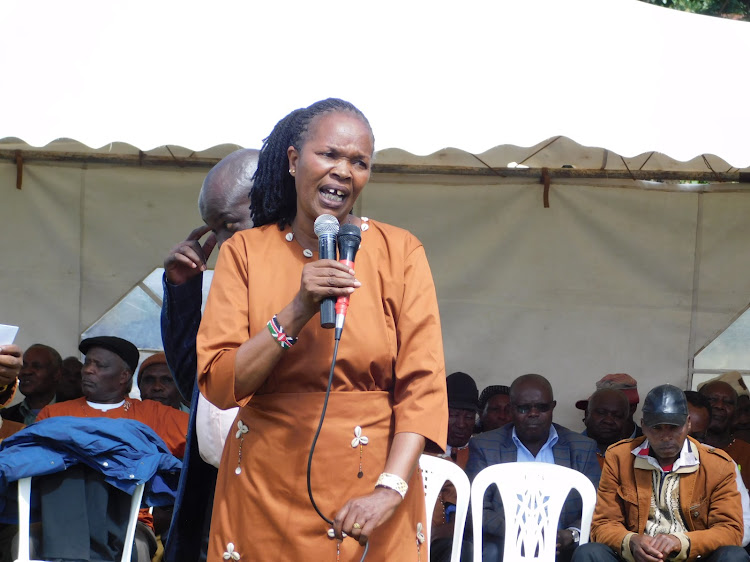 The Kikuyu Council of Elders is concerned that single mothers are increasingly giving their male children women surnames.

The council is also worried that the number of single mothers in the community has been on the rise in the past 20 years.

The elders' national vice-chairperson, Muthoga wa Kirethi, said during their annual prayer meeting at Nyahururu Stadium on December 31, 2019: “It is only in the Kikuyu community where we have children bearing their mothers’ names as surnames. This does not happen in other communities."

Now the council of elders has proposed to address these issues at a meeting with single mothers in March during which the young women will be educated on specific aspects of the Kikuyu culture.

But this has been met with mixed reactions. While some community members say this will restore community values, others are of the view that the elders should first meet with men because they are the reason for single motherhood.

Muthoga said in the Kikuyu traditional set-up if a young unmarried woman gave birth to a male child, she named him either after the grandfather or uncle.

He urged all Central region governors to facilitate the March convention with the single mothers.

“The purpose is to tell them that we are their fathers and uncles and no child was bought by the roadside. We will also tell them how the children are given names,” the elder said.

Ndaragwa MP Jeremiah Kioni welcomed the meeting, saying that if things continue as they are, generations are going to be lost.

The legislator said children need someone to hold their hands and mentor them.

“That matter should not be taken lightly because nobody is being condemned for being a single mother," he said.

Wacuka said some women take their sons for circumcision without the advice and cultural understanding and appreciation of that aspect of culture. This should never happen, according to her.

She lamented: "You find young men, some because their fathers died while they were children, entering their mother’s bedrooms to wake them up in the morning.”

She regretted that some of the young men are taken to church to be circumcised, skipping the cultural education.

Wanjiku blamed single motherhood on men's irresponsibility. She said that while it is good for single mothers to be taught about the Kikuyu culture, the elders should start with men and emphasise to them that real Kikuyu men take responsibility, are hard-working and do not abandon their children.

“Where are the men when children are given their mothers’ names as surnames?  Who sired them? Before we call single mothers, have we spoken to the men?" she asked.

Nyandarua Inter-Religious Council chairman Bishop Josam Kariuki said culture is important and the elders move should not be opposed so long as they are teaching progressive, not retrogressive cultural practices.

Even Jesus, Kariuki said, respected his Jewish culture. That is the reason he attended a community event at Cana of Galilee, he explained.

The bishop blamed the breakdown of the Kikuyu traditional value system for the increase of single mothers. He said those responsible for mentoring and counselling young women and girls have failed.

“As the Church, we call them for conferences, seminars, and fellowships where we teach and preach to them. If the Kikuyu elders find the need to speak to them, I find no problem."

Kariuki said that girls were in the past mentored by their mothers, aunts and grandmothers. That no longer happens as parents are too busy and grandparents and aunts live separately.

The cleric asked the elders to incorporate the Church in moulding the community both culturally and spiritually.

Post a comment
WATCH: The latest videos from the Star
by NDICHU WAINAINA Correspondent, Nyandarua
Central
07 January 2020 - 22:00
Read The E-Paper