•Residents lit bonfires, saying it was unfair to arrest Nyoro and not Kamanda.

More than 100 anti-riot police were deployed in Murang'a on Monday night as residents took to the streets to protest against the arrest of Kiharu MP Ndindi Nyoro.

Residents lit bonfires after then MP was arrested over a fracas caused at a church on Sunday.

The protesters said it is unfair for the police to arrest Ndindi alone yet the scuffle was caused by his disagreement with nominated MP Maina Kamanda.

The protesters vowed to continue with the demo until the MP is released.

Nyoro was arrested at ACK St James Cathedral where he was attending a show hosted by a TV station.

Immediately he arrived at the venue at 7:40pm, anti riot police officers attempted to arrest him, but after negotiating with the producers, they agreed to wait until after the show.

At 9 pm, Nyoro was arrested and taken to Murang'a police station.

Only senator Irungu Kang'ata who is a lawyer was allowed to see him.

The MP had caused a fracas in a Murang'a church and accused nominated MP Maina Kamanda of undermining him and constantly telling him that he will be politically destroyed should he not leave Tanga Tanga.

During the church service, the MP refused to hand over the microphone to Kamanda who was a guest, insisting that he should have been the one to invite guests as the area MP. 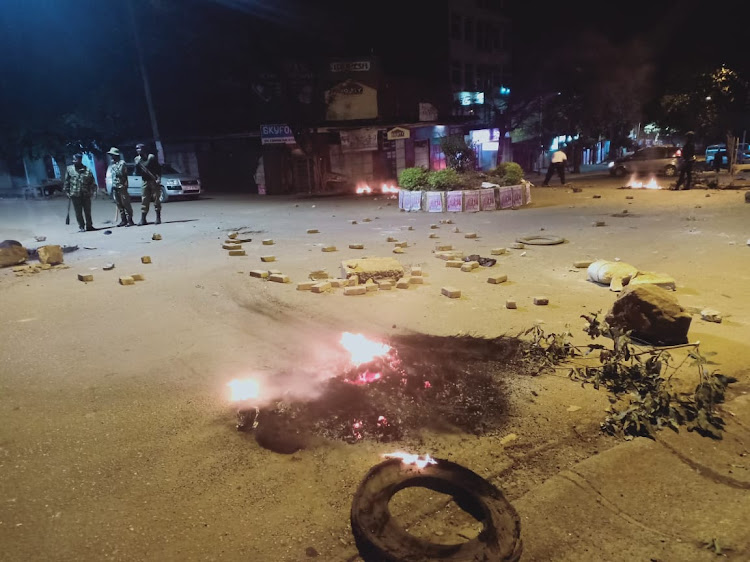 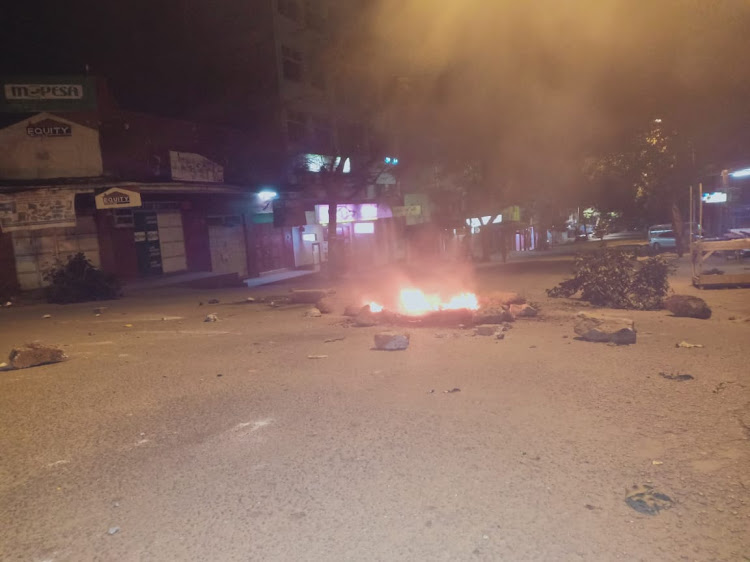 You can run, but you can't hide: Police tell Ndindi Nyoro to surrender over church fracas

MP to be charged with creating a disturbance, assaulting police officers and resisting arrest.
Counties
5 months ago

Politicians' time at altar will now be limited.
News
5 months ago