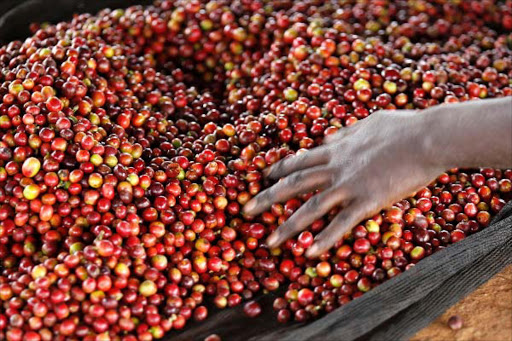 They passed a motion last week to compel the government to bail out debt-laden farmers.

Gaichanjiru MCA Bernard Wanyoike, who introduced the motion on Thursday, said it will safeguard the coffee sector from collapsing.

He said farmers are sinking into debt, even though the national government has allocated money to waive their debts.

The MCA said the sector is slowly becoming unsustainable economically.

“The coffee sector has made major contributions to the economy of the country and the county and deserves to be cushioned from collapse,” Wanyoike said.

He said locals have abandoned coffee for more rewarding crops out of frustration due to meager returns.

Agriculture committee chairman Joseph Kariuki said some coffee factories have been closed while some societies are on the verge of collapse.

Some have debts of up to Sh40 million.

He said the waiver by the national government is not sufficient to clear farmers’ debts and urged the county government to help.

Kariuki said the county government should negotiate a fair price with buyers on behalf of farmers.

“A steady price will shield them from fluctuating market prices,” he said.