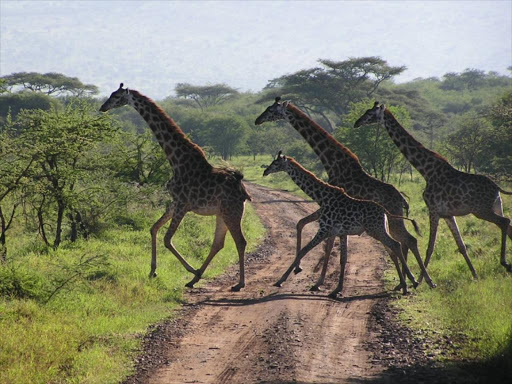 There are enough investors in the Masai Mara National Reserve, Narok Governor Samule Tunai has said. He said no more campsites will be allowed to set up in the reserve. He cited congestion and degradation of the ecosystem.

“The sight of camps after every mile of a safari mostly occupying the forested areas is quite annoying. We have banned a few permanent camps and with this, given the animals a ‘Christmas’ feel,” he said during a tourism stakeholders forum in Nairobi.

The wildebeest migration has put the Masai Mara National Reserve and Kenya at large on the global arena as one of the world’s most thrilling displays of wildlife in their natural environment. “Most of these investors bribe county officials and the National Environmental Management Authority officials to acquire the documents needed to open shop. When taken to court, they easily find their way out,” Tunai said.

With the new development, the uncontrolled increase in the number of visitors will be checked. There are plans to improve the infrastructure. This is expected to increase earnings. High-calibre visitors had started booking lodges at the Serengeti National Park in Tanzania, which is four times larger than the Masai Mara and also hosts the wildebeest migration.

At peak times, during the migration from June to August, the Masai Mara receives more than 8,000 people at the same time, leading to lines of 70 or more safari vans queuing at prime viewing points. According to the Economic Survey 2016 by the Kenya National Bureau of Statistics, Masai Mara recorded a six per cent increase in tourists from 138,200 to 146,900 between 2011 and 2015.

The Masai Mara is regarded as the jewel of Kenya’s wildlife viewing areas. The annual wildebeest’s migration alone involves over 1.5 million animals arriving in July and departing in November.

There have been some 95 species of mammals, amphibians and reptiles and over 400 birds species recorded on the reserve.

Nowhere in Africa is wildlife more abundant, and it is for this reason a visitor hardly misses to see the big five (buffalo, elephant, leopard, lion, and rhino).

Post a comment
WATCH: The latest videos from the Star
by By Elizabeth Kivuva @elizabethkivuva
Counties
13 February 2018 - 00:00
Read The E-Paper