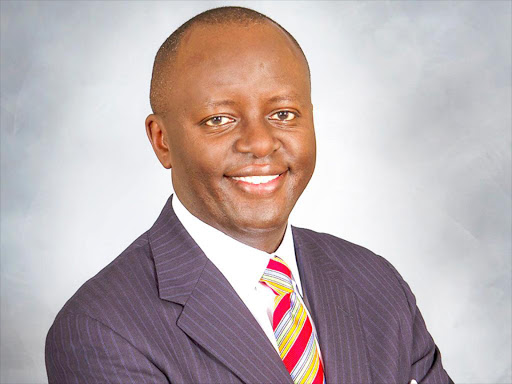 TransCentury has swung back to profitability in the first half of the year on the back of a strong foreign exchange gain, driven by the recovery of regional currencies against the dollar.

The infrastructure company has posted a Sh1.31 billion profit for the period ended June 30, despite a decline in revenues. It had posted a loss of Sh676.1 million loss in a similar period in 2015.

“The group’s earnings were positively impacted by the recognition of write back on convertible bond following the successful resolution in March 2016, lower interest costs due to reduced non-trading debt and foreign exchange gain,” the board, through company secretary Virginia Ndunge said.

The Nairobi-bourse listed firm has been reeling to repay an $80 million (Sh8.1 billion) convertible Eurobond it floated in 2011, which had threatened to wipe out the shareholders’ investment.

The positive results now set the company on a positive outlook at the height of a buyout of a major stake by US based private equity fund- Kuramo Capital.

Kuramo has injected $20 million (Sh2.02 billion) in the infrastructure firm to help it settle the Sh8 billion bond that matured in March.

The New-York based investment manager is said to have acquired a 34 per cent stake in TransCentury, effectively making it the single-largest shareholder in the firm.

TransCentury is expected to hold an extraordinary general meeting on September 16, in Nairobi, to ratify the transactions with Kuramo.

The meeting be used to issue and allot shares to Kuramo.

The issue is subject to application laws and regulatory approvals, TransCentury said in a notice.

“The actual number of the shares to be allotted will be determined on completion of the transaction but will not exceed 94 million shares,” the notice reads.

The group yesterday expressed confidence in growth of business in 2016.

“The group is poised to report improved performance in the second half of the year as we continue on a growth trajectory with a growing order book in our power division and a strong pipeline of engineering projects,” it said in its statement.