Barclays to trade as Absa at the Nairobi Bourse

The change of ticker comes just a week after the lender concluded re-branding in Kenya.

• The lender expected to complete the rebranding and transition process before June 2020. 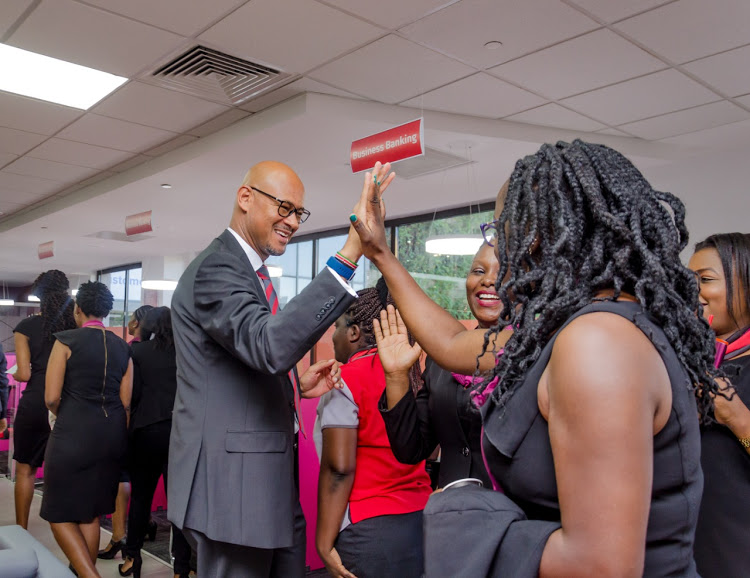 Absa Bank Kenya PLC managing director Jeremy Awori celebrates with staff at the Sarit Centre branch during the official unveiling of the Absa brand in Kenya on February 10
Image: COURTESY

Barclays Kenya PLC will from today trade as Absa Kenya at the Nairobi Securities Exchange (NSE).

The change of ticker comes just a week after the lender concluded re-branding in Kenya, an initiative which commenced early 2018.

The re-branding is expected in 12 countries across Africa where it has operating as Barclays. 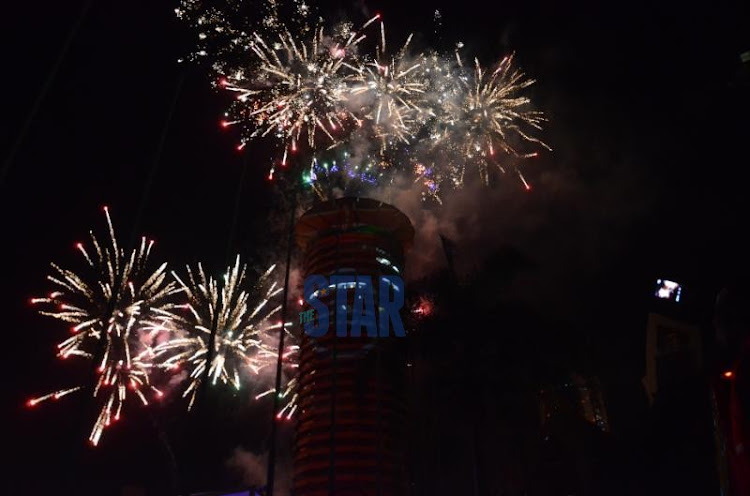 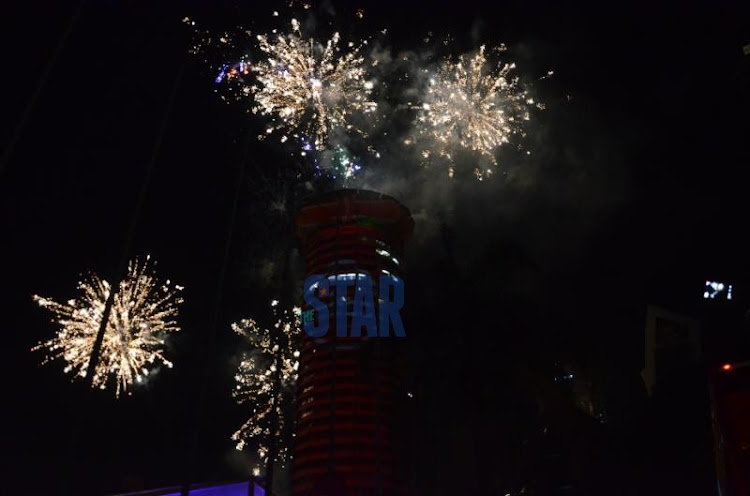 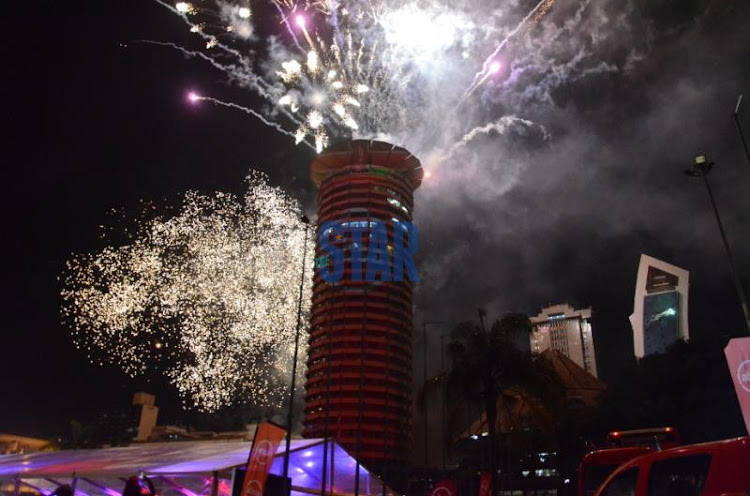 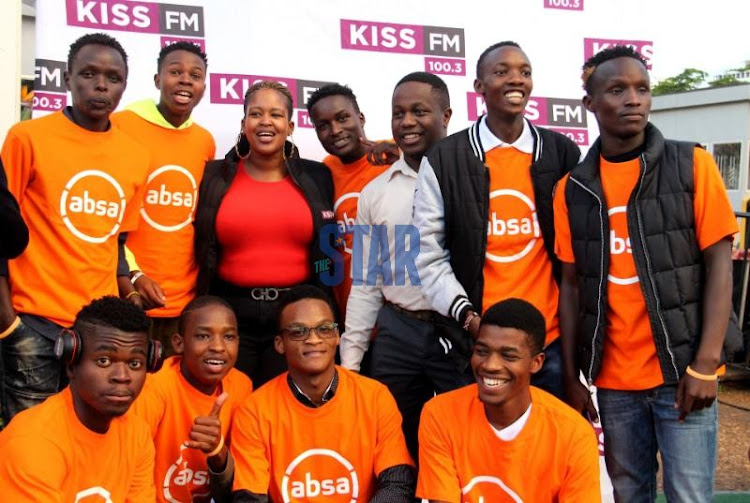 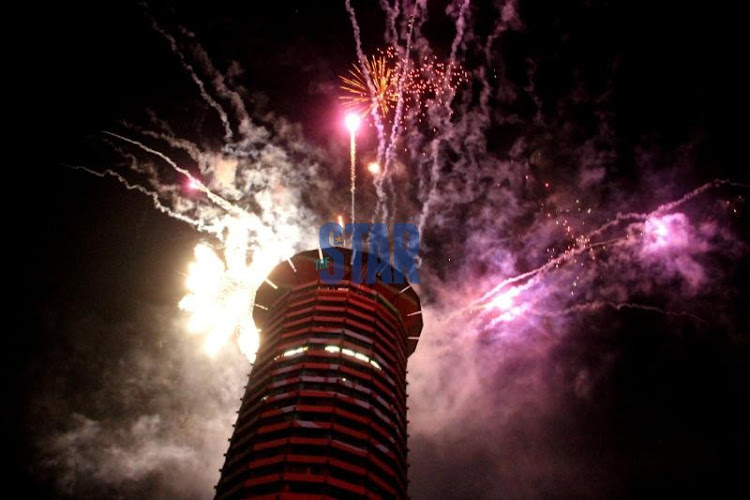 The lender expected to complete the rebranding and transition process before June 2020.

Absa has been undergoing a transition after parting ways with Barclays Plc, which reduced its shareholding in the African financial services group to a minority stake in 2017. 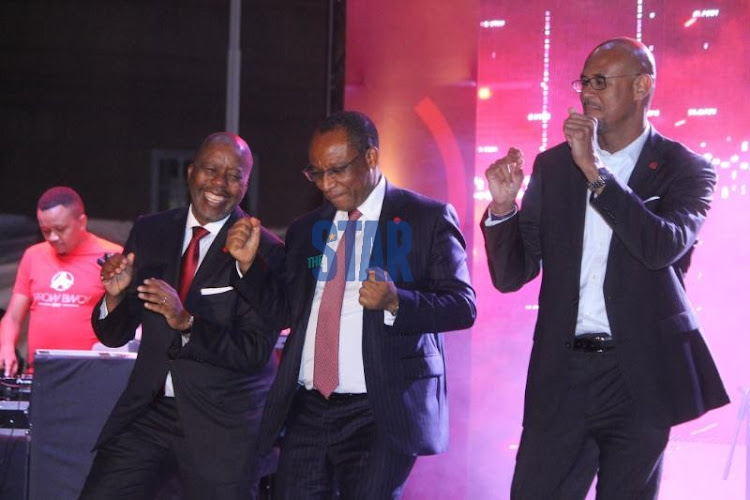 As at end of November 2019, the transformation process was 90 per cent complete with the lender expecting to finalise the transition, having injected up to Sh910 million into the separation programme. 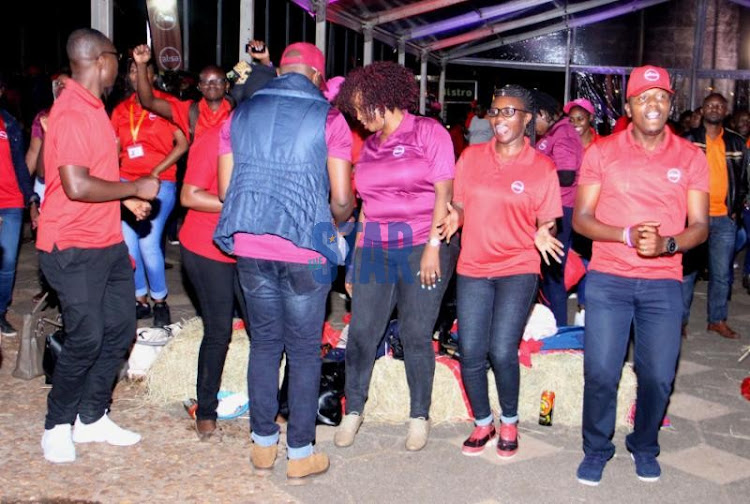 Lender expects to complete rebranding and transition process before June 2020.
Business
1 year ago

Even though some branches will start to look like Absa, the bank will continue to operate and be known as Barclays Bank Kenya until the process is ...
Business
1 year ago

He'll be taking over from René van Wyk who has been leading the bank on an interim basis.
Business
1 year ago
by VICTOR AMADALA Business Writer
Markets
19 February 2020 - 10:17