•This, even as the market moves to offer expensive credit in the wake of the rate hike by the Central Bank of Kenya (CBK).

•It raised the base lending rate to 8.25 per cent, setting room for expensive. 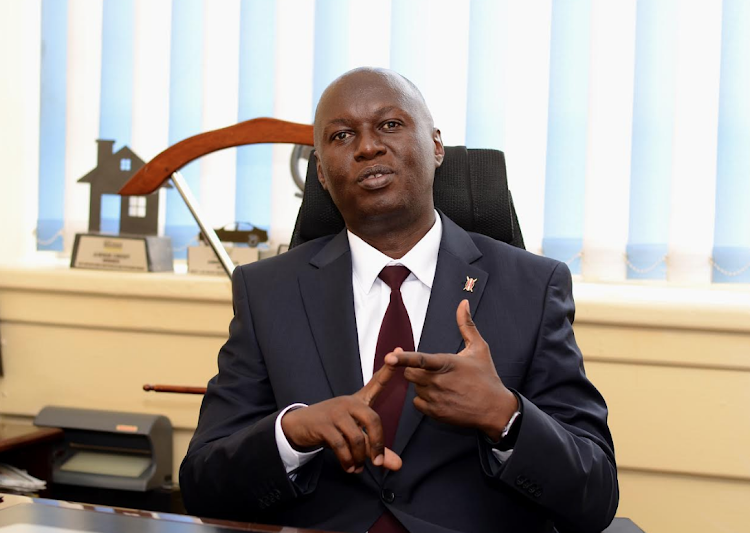 A growing number of consumers are pursuing personal loans to make ends meet, as high inflation and rising interests continue to put the squeeze on household finances.

Market outlook by Nairobi-based micro lending firm, Jijenge Credit, indicates that the tendency will bear for the rest of the year, as several lenders continue to record an increased demand for personal, household and business loans.

This, even as the market moves to offer expensive credit in the wake of the rate hike by the Central Bank of Kenya (CBK).

It raised the base lending rate to 8.25 per cent, setting room for expensive.

This was up from 7.5 per cent, which had been retained by its Monetary Policy Committee (MPC) in July.

“From our observation, particularly in the second and third tier finance market, if the money is required to meet a house commitment or a rental commitment, or a repayment on a car, then consumers will go out to bridge that gap," the firm's CEO Peter Macharia said.

That has been the case since September.

Activity in the country’s services sector increased at a marginal pace in October, according to business executives who took part in the Service Sector Outlook Survey, blaming the slow growth on high standard of living prompted by high inflationary burdens.

The annual inflation rate in the country accelerated for the eighth straight month to 9.6 per cent in October, from 9.2 per cent a month earlier and above market forecasts of 9.5 per cent.

It marked the steepest inflation rate since May of 2017, breaching the upper limit of the central bank's target range of between 2.5 percent and 7.5 percent for the fifth month.

Despite the rising inflation rate, Macharia noted that most lending firms had indeed registered increased demand for credit.

CBK increased its policy rate as part of meausures to tame the soaring inflation rates, by reducing the appetite for loans by individuals and institutions.

“The September decision by CBK in raising the base lending rate has indeed triggered some noticeable effect, but not significant enough to counter the effects of the implementation of risk-based pricing,” argued Macharia.

Fe further notes that the appetite for loans currently seen, will only continue to rise because the expense incurred in seeking them has become a secondary consideration.

While raising the benchmark rate, the Monetary Policy Committee (MPC) faulted the rising inflation, global risks and their impact on the domestic economy and called for tightening of the monetary policy.

Most of the firm’s logbook loans customers are people looking for emergency loans to sort out situations that require quick credit.

Meanwhile, CBK sees the banking sector to be stable and resilient, with strong liquidity and capital adequacy ratios.

The ratio of gross non-performing loans (NPLs) to gross loans stood at 14.2 per cent in August 2022, compared to 14.7 percent in June.

Repayments and recoveries were noted in the building and construction, manufacturing, and transport and communication sectors.

"The number of loan applications and approvals remained strong, reflecting improved demand with increased economic activities,"Njoroge said in a statement during the recent MPC sitting.

The Monetary Policy Committee on Thursday increased it to 8.25 per cent.
News
2 months ago
Post a comment
WATCH: The latest videos from the Star
by MARTIN MWITA Business Writer
Kenya
07 November 2022 - 04:00
Read The E-Paper