It has reported a loss of Sh2.3 billion, down from Sh3.8 billion.

•Plans to seek funds in the market.

•This is  after receiving approval from the Capital Market Authority. 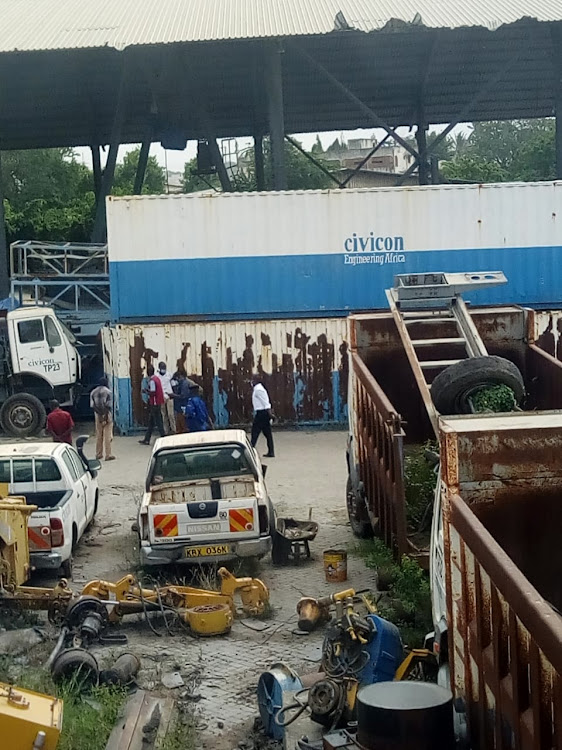 TransCentury plc has cut its losses for the year ended June 2021, amid growth in revenue for some of its subsidiaries.

This came on the back of growth in revenue during the year under review, despite the challenging environment occasioned by the Covid-19 pandemic.

Revenues grew by 31.6 per cent to Sh2.5 billion, from Sh1.9 billion, which management pegs on the group’s strategy of innovation and diversification to meet market demands.

“In some of our subsidiaries, we have noted impressive performance, namely, AEA which recorded 88 per cent growth and Tanelec Tanzania which continued its upward trend recording a 22 per cent growth,” the company says.

It also noted that one of its subsidiary that had faced significant funding challenges in 2020, East African Cables Tanzania, had a boost by accessing funding from recovered receivables and returned to full operations.

It recorded a 93 per cent increase in revenues.

The loss-making firm is optimistic that strategies of innovation and diversification which have played a key role in driving sustainable revenues are bearing fruit, and the group is trending towards returning to profitability.

It further reiterated on the promise made to the shareholders to stabilise the business with the guidance of the Ahidi 2017-2022 strategy plan.

The firm which is also struggling with debts, valued at Sh11.23 billion as of June 2020, said it is preparing for the rights issue planned for 2022.

This is  after receiving approval from the Capital Market Authority.

The funds raised is intended to go towards innovation and diversification strategies to reduce debt and unlock working capital.

The project is set to provide affordable housing to 5,000 staff and their families.
Business
1 month ago

The overall revenue grew 34 percent
Business
1 year ago
Post a comment
WATCH: The latest videos from the Star
by ALFRED ONYANGO
Kenya
06 September 2022 - 16:30
Read The E-Paper