Sight should not be lost on the promises of an integrated region.

•Indeed, a successful role out of AfCFTA in the EAC region, as discussed previously in this column, hinges on an integrated EAC.

•The premise of an economic boom heralded by targeted infrastructure investments is not lost to the EAC Partner States. 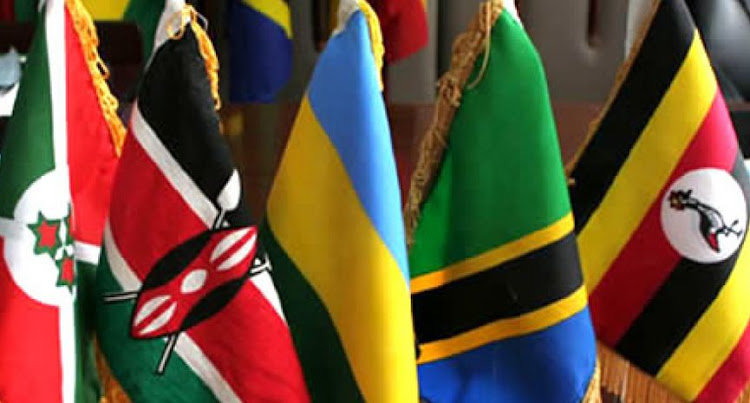 As the world watches Africa navigate through the successful implementation of the African Continental Free Trade Area (AfCFTA) Agreement, closer to home, sight should not be lost on the promises of an integrated East African Community (EAC).

Indeed, a successful role out of AfCFTA in the EAC region, as discussed previously in this column, hinges on an integrated EAC.

Through the development of key infrastructure networks, from the traditional road, rail, and air transport, to communication and technological linkages, EAC’s untapped economic potential can be unlocked.

The premise of an economic boom heralded by targeted infrastructure investments is not lost to the EAC Partner States.

At a national level, EAC Partner States have significantly increased investments in crucial transport arteries over the past five years in a bid to ease the movement of goods and people into, within and without the East African region.

Similarly, road, rail, air and pipeline networks facilitating the transportation of imports inland, and exports to the global markets have been earmarked as strategic investment objectives due to the potential to drive intra-EAC trade, and catalyze socio-economic development in the region.

Ambitious mega-infrastructure projects have therefore become the norm of the day through the EAC.

This, in turn, has produced a positive economic response, with the 2019 Economic Report on Africa by the United Nations Economic Commission for Africa ranking East Africa as the fastest-growing region in the African continent.

Not surprisingly, despite the economic downturn occasioned by the Covid-19 pandemic, the East Africa region is expected by economists to achieve an average growth of 5.1% in 2021, against the continental average of 3.2%.

The above notwithstanding, the accelerated infrastructure development evidenced in the region has come at a cost.

Due to internal finance constraints, EAC Partner States have incurred substantial debt burdens in order to achieve their infrastructure ambitions.

Where appropriate fiscal strategies are not implemented, the rising debt levels in the EAC region may wipe out economic dividends realised through infrastructure development.

In addition to the above, despite heavy investment in infrastructure, a key component is yet to be achieved – affordable transportation costs within the EAC.

Due to a lack of sufficient harmonization and synergies between the Partner States’ regulatory regimes, the cost of transport within the region remains uncompetitive.

Where policy initiatives and interventions succeed in reducing transportation costs to the global average, or lower, the dividends expected from strategic infrastructure developments is bound to increase exponentially.