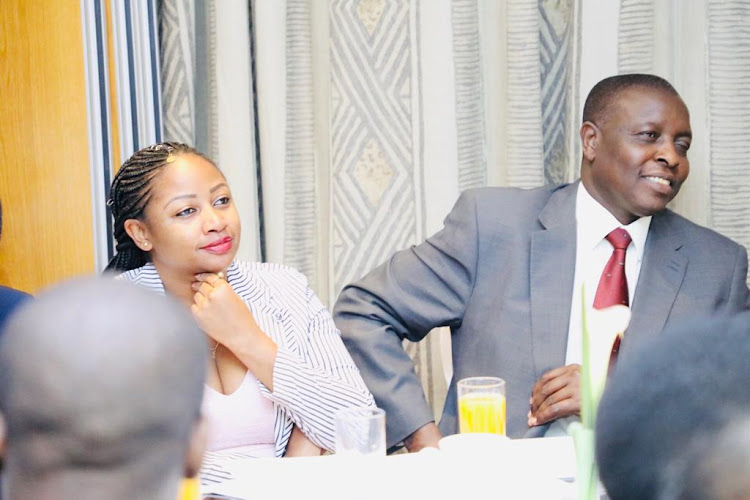 A new paradigm is needed for retirement security if the widening gender pension gap is to be bridged, according to CPF Financial Services.

However, that will need a multi-stakeholder approach by employers and pension leaders, the government and women themselves if a solution is to be met sooner rather than later.

CPF’s Chief executive Hosea Kili says that the absence of advanced pension products tailored for women was the missing link – a concern he revealed the firm will seek to address and has listed in its list agenda list.

“We are constantly working to address such needs in order to secure the future of our generation and our women play a critical in that regard. And as such we will keep advancing our package offerings to meet those needs,” said Kili last week.

He was speaking in a telephone interview while giving an update on the firm’s new financial product tailored for women christened, Ladybug –a new product that will enable them to save for retirement as well as provide the last expense cover to them and their loved ones.

The product is categorized into six broad packages priced from as low as Sh1, 000 for bronze package and Sh 15,000 for a platinum package with the last expense cover of 300,000 and an opening balance of Sh 5,900 for an individual pension plan.

It is a move Kili said will go along away in solving the existing disparities women face in accessing pension plans that cater to their needs.

Ordinarily, women face a number of headwinds both before and during retirement to create a perfect storm, typically resulting in dramatically lower financial security in retirement than men.

Gender inequalities in the labor market and the unequal distribution of paid and unpaid work in the family mean that women tend to have lower pension coverage, lower benefits and greater vulnerability in old age.

Additionally, women’s labor market patterns have changed substantially over the past half-century and so have the family arrangements on which many pension systems have traditionally relied.

Statistics show that less than 10 per cent of the Kenyan population retire financially independent with one of the reasons being cited for the sorry state is that when saving for retirement, most people underestimate how much they will have to pay for medical expenses during their retirement years.

The 2019 Kenya Retirement Preparedness Survey by the Association of Kenya Insurers (AKI) for instance shows that majority of the respondents who took part in the report confirmed that they were not ready for retirement – with only 29 per cent feeling they are well prepared for retirement.

Other reasons for low preparedness are low income, lack of saving discipline, lack of financial literacy and investment ideas or options.