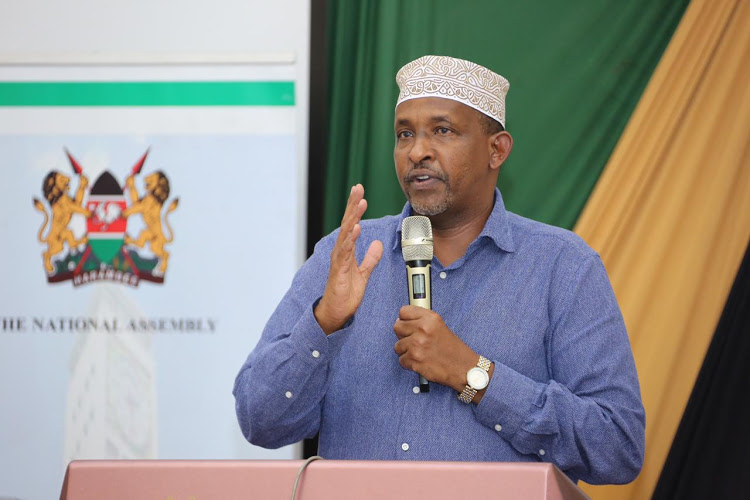 Increase in data collection costs and a decline in funding has contributed to the delay by many governments in releasing statistical data, a new survey shows.

Locally, the Kenya National Bureau of Statistics(KNBS) is yet to release the Economic Survey 2020 and attributed this to difficulty  in collecting data due to the Covid-19 pandemic.

Typically the report is released in late April or early May, and guides the formulation of the budget by the National Treasury and Parliament.

According to the World bank and United Nations survey, many statistical offices in Sub-Saharan Africa reported a decrease in funding from both government (71 per cent) and donor resources (59 per cent), with 61 percent lamenting an increase in the costs of data collection.

These coupled with the negative effects of the pandemic, affected their ability to meet international reporting requirements and production of essential short-term statistics.

“More than half of statistical offices are affected by the pandemic at the global level, with sub-Saharan Africa as the most affected region,” the survey notes.

According to World bank , the pandemic impacted statistical operations differently.

Surveys and censuses were the most affected, while the maintenance of statistical registers was the least affected operation.

The statistical bodies who took part in the survey said the predominant reason for the negative impact on surveys operations was the need to reduce face-to-face interactions.

For low and lower-middle income countries, the most common reasons were the need to reduce face-to-face interactions (74 per cent), funding limitations (65 per cent), and mobility restrictions or problems with transportation (57 per cent).

For upper-middle income countries, mobility restrictions or problems with transportation (77 per cent) were as predominant as the need to reduce face-to-face interactions (77 per cent).

The survey on the positive side noted that most statistical offices  reacted to the challenges presented by the pandemic by accelerating the process of modernisation.

“Six in ten reported improvements in their information and communication technology (ICT) readiness in the six months preceding the survey,” the survey read.

In low-income countries such as Kenya ,however, World bank noted that much remains to be done on this front.

The delayed release of the Economic survey and other statistical reports including the Quarterly Labour Survey Reports has seen Parliament probe KNBS.

Garissa Town MP Aden Duale wants the Finance and National Planning Committee to investigate the delay and cite the management of KNBS for breaching the Statistics Act of 2006.

The annual budgetary allocation to KNBS for the last five years is also a matter for the committee to establish.

“Despite the requirements of the Act on the timelines, KNBS has acted in breach of the law by delaying and refusing to release very critical reports that inform the national policy,” said Duale in the statement.

In May, KNBS said they delayed the release of its annual economic survey due to challenges arising from the Covid-19 pandemic.

“The delay has been occasioned by the late submission of necessary data by our respondents for the compilation of the report as a result of Covid-19-related challenges,” said Macdonald Obudho KNBS director general.

The statistics are based on a wide variety of sources including own surveys and censuses, studies carried out by other institutions and administrative data collected by ministries, departments and agencies, county governments, and establishments.