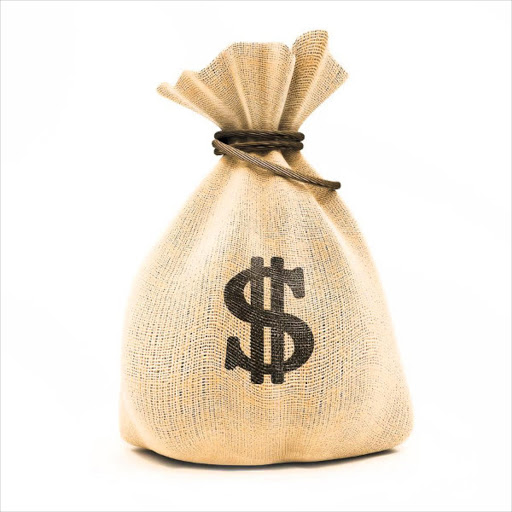 Kenyans save the least in East Africa and the saving rate is below the continent's average, an analysis by EFG Hermes shows.

According to the report looking at different investment options in the country, Kenya's saving rate is at 12 per cent, way below Africa's average of 17 per cent.

This is half of the average for low-income countries (26 per cent of GDP). By contrast, neighbouring Uganda and Tanzania have already crossed the 20 per cent mark even though their per capita income is significantly lower.

"Kenyans are well connected to the world, thanks to both high mobile phone and internet penetration. Most young people tend to copy expensive lifestyles in the west, hence high spending power," the report said.

It added that saving culture is natural at a tender age but most families in the country shy away from the subject.

"There is a huge disconnect between parents and their children. Very minimal mentoring and financial literacy. Kenya lack cultural identity, hence copying the west," the report added.

Young people live by clichés such as You Only Live Once (YOLO).

This, among other factors including high poverty rate, is perhaps the reason why 80 per cent of the country's population lack a saving plan, according to the Kenya National Bureau of Statistics.

The report further shows a correlation between saving culture and happiness. Nordic countries such as Finland, Switzerland, Norway, Iceland and Denmark with a high saving rate are leading in the global happiness index.

Last year a UN survey ranked Kenya at 121 out of 156 countries in terms of happiness. It noted that the happiness index in the East African nation was just 4.583 out of the scale of 10.

How getting ‘left behind’ leads to social pressure
Post a comment
WATCH: The latest videos from the Star
by VICTOR AMADALA Business Writer
Kenya
25 July 2021 - 04:00
Read The E-Paper