Speaking during a virtual artisanal mining forum by the Kenya Chamber of Mines, he said completion of aerial mineral survey now at 90% will be a key factor 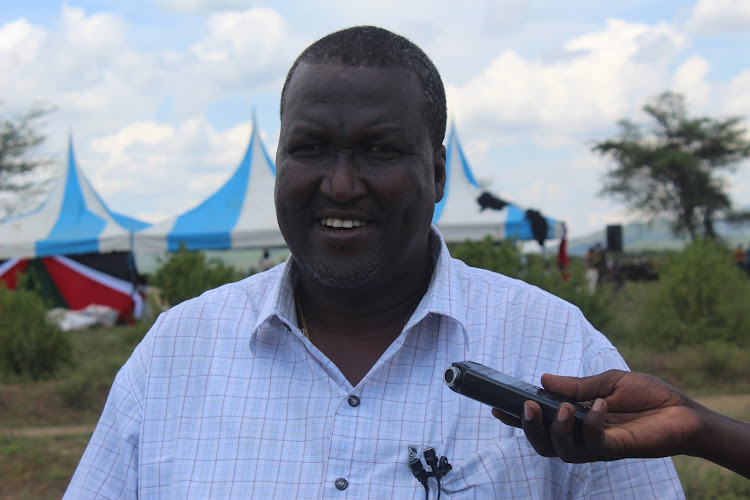 Once complete, he said the findings will form the decision to end the six year freeze on issuance of new mining licences and renewal of existing one.

"We expect this to be within the next tow months," said the Petroleum and Mining CS .

Munya said the survey and the end of the moratorium is expected to act as a catalyst for foreign investment.

He was speaking at a virtual mining forum by the Kenya Chamber of Mines on Tuesday.

Kenya has not renewed or issued any new mining licenses since 2015 when it revoked the licenses of 65 companies, forcing mining firms to operate under a gazette notice.

''The data being collected will give clear indicators to interested parties to identify types of minerals hence a key component in the application process. We expect to start insurance in the next three months,'' Munyes said.

The mining sector currently contributes less than one per cent to the gross domestic product (GDP) although the country is endowed with minerals capable of contributing up to 10 percent of GDP.

According to the Economic Survey, total earnings from mineral production last year declined 5.5 per cent to Sh29.1 billion from Sh30.8 billion in 2018.

The country is expected to spend Sh3 billion on the first phase of aerial mapping covering among others Vihiga, Migori, Homa Bay, Siaya, Kakamega and Busia counties.

Speaking during the forum Munyes also revealed that his ministry has increased artisanal mining committees in the country from six to 10 counties to streamline small mining activities.

The six-member committees, with chairperson and secretary, shall advise the representative of the Director of Mines in the granting, renewal, or revocation of artisanal mining permits.

They shall also grant, renew and revoke artisanal mining permits, compile a register of the artisanal miners and specify particulars that may be determined by the Cabinet Secretary and supervise and monitor the operation and activities of artisanal miners.

Mineral Rights Board chairman Stephine Kariuki said that about 100,000 people are directly engaged in artisanal mining in Kenya with about one million drawing their livelihoods from artisanal mining activities.

The industry is being backed to contribute to 10 per cent of Kenya’s GDP by 2030, with the latest Kenyan National Bureau of Statistics data(Economic Survey 2020 ) indicating about Sh50.3 billion was gained from mining and quarrying activities in 2019.

Last year, the government rolled out plans to establish a gold refinery in Kakamega as part of the efforts to upscale the informal mining sub-sector.

Artisanal mining accounts for over 60 per cent of annual gemstone production in Kenya, where women and youth play a major role.

The small-scale miners have however for decades been exploited by middlemen due to a lack of proper trading channels, which the government is keen to address with the new law.