Sources close to the deal revealed that it is a 12 year loan and attracts an interest of 6.3 per cent 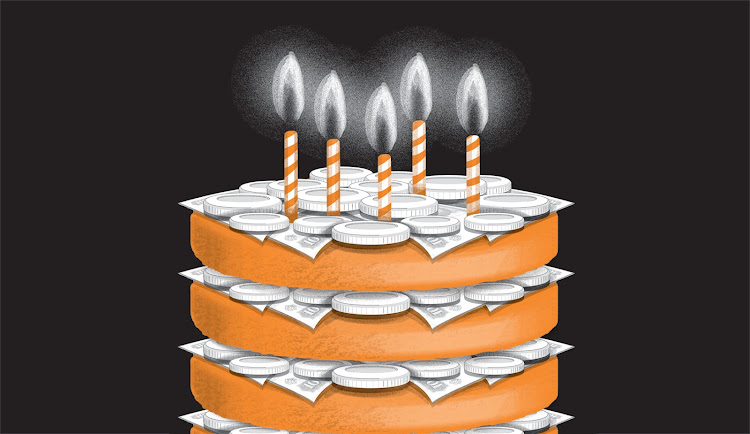 Last week, the country raised $1 billion (Sh108billion) debt in a new Eurobond drive that was oversubscribed by five fold.

Although the National Treasury did not give details like the tenure and interests the country's fourth Eurobond has attracted, officials involved in the deal said it is a 12 year loan attracting an interest of 6.3 per cent.

The recent borrowing has pushed Kenya’s total debt to Sh7.4 trillion equivalent to 69 per cent of the GDP.

With this, Kenya’s debt burden is expected to soar further and get to over Sh10 trillion by the time President Uhuru Kenyatta’s last budget is implemented, amid plans to raise the debt ceiling from the current Sh9 trillion.

The eurobond will be used to plug the budget hole left by a drop in revenue collection amid the Covid-19 pandemic.

Thakar however notes that where Eurobond proceeds are used to retire old Eurobonds at lower interest rates, the effect on the twin deficits is positive.

Nikhil Hira a tax expert and director, Bowmans Kenya says that the Eurobond which has been secured to pay off debt is unlikely to meet the set targets.

“50-60 per cent of the bond will be used to service debt and if Covid-19 continues to ravage the economy this might not be achievable,” said Hira.

The new Eurobond will pile on to the $1 billion (Sh100 billion) syndicated loan the Treasury secured from a consortium of banks in March 2017, which matured in April.

While 2022 and 2023 will be relatively easy for Kenya in terms of debt obligation, the following year will be tough, as some of the initial Eurobond issues will be maturing.

These are associated with the retirement of International Sovereign Bonds issued in 2014, 2018 and 2019, in addition to Treasury bills and bonds due in the same period.

While the Treasury has cleared some of its international debt, several others that were restructured under the G20 and Paris Club arrangement are due at the end of this month besides domestic debts.

“This Eurobond will see the country breach the public debt to revenue and grants threshold of 300 percent by 56 percent to stand at 356 percent in 2021,” said Tony Watima, an economist

Watima added on that the reality is that Kenya is already in debt distress even with reports that the country's public debt is sustainable.

Despite the heavy debt burden with the Eurobond it is expected to benefit the country as it will see Treasury review the size of the economy later in the year through a rebasing similar to the one conducted in 2014.

In a preliminary offer document for the issuance of the Eurobond, the government said the rebasing will give an accurate reflection of the structure and size of the Kenyan economy.

Kenya rebased its economy in September 2014, revising the base year to 2009 from 2001 previously, which grew the GDP per capita from $994 to $1,256 and catapulted the country to middle-income status.

Overall, the exercise pushed the size of the economy up by 25.4 percent, putting the GDP figure for 2013 at Sh4.75 trillion from the earlier estimate of Sh3.8 trillion.

This was largely due to its faster than expected accumulation of debt against falling revenue collection and staggering economy raising fears of the possibility of a debt distress.

IEA chief executive Kwame Owino said  that the country is two financial years away from a crash and firms such as IMF will be late to call it.