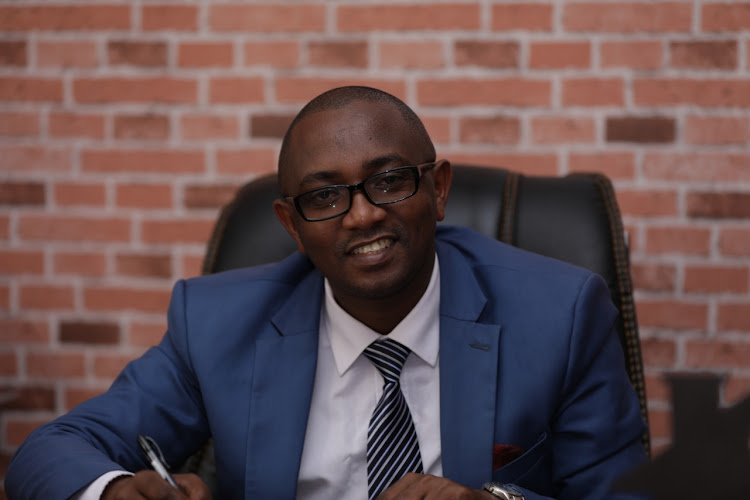 The infrastructural support under public-private partnership, Mizizi Africa Homes CEO, George Mburu said will encourage developers to put up more affordable housing units and help the government meet its ambitious target of 500,000 by 2022.

“Government alone cannot fix the housing deficit on its own. To accelerate development of affordable housing units, the government can offer infrastructural support in the form of availing land for putting up the housing units,” said Mburu.

“The country is in urgent need of many housing units as the current deficit continues to grow. We need to find a lasting solution and this can only be through public-private partnerships,” said Mburu.

The Mizizi Africa CEO proposes an arrangement where the government can sell land to private developers at subsidised rates or offers flexible payment models with long tenure including settling costs at a later date.

The government can also accelerate the pace of other necessary approvals.

“This will allow us to significantly increase the number of units we churn out from 100 to 1,000,” he said.

Cost of purchasing land takes about 30 per cent of the total project cost.

Taking this out would translate to 30 per cent savings that can be passed on to customers in the form of affordable houses.

It provides an opportunity for property developers to diversify, as the commercial and high-end residential property markets cool down due to oversupply and constrained consumer spending.

The initiative is, however, hampered by a lack of funding and court cases against a national housing development levy.