•At least 14,500 bars have closed in the five counties placed under partial lock-down, according to the Hotel and Liquor Traders Association of Kenya (BAHLITA). 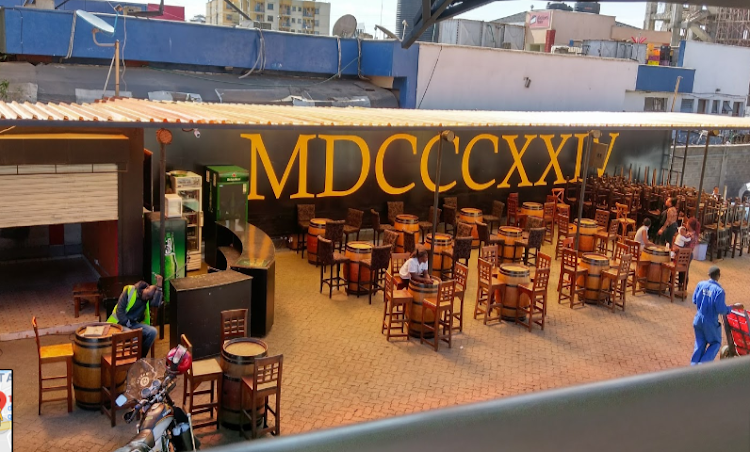 The closure of bars and restaurants and clubs in Nairobi, Kiambu, Nakuru, Machakos and Kajiado counties will cost more than 250,000 jobs, according to industry players.

The five counties are now clustered as Covid-19 infection area with stiffer restrictions among them longer curfew hours that runs from 8pm to 4am unlike the 10pm to 4am curfew in other parts of the country.

The counties have also been placed under lockdown and the sale of alcohol in restaurants prohibited until further notice. They are not allowed sit in customers and can only provide take-away services.

The moment the President made the announcement, all employees were declared redundant. Only a few remained including security people manning the buildings

“It is tough with a lot of confusion. With the extension of curfew, most customers are working during the day and later have to rush home early to beat the curfew. This  has reduced the flow of customers leading to low revenues,” Jackline Ngure, who operates a liquor store in Roysambu told the Star.

“The moment the President made the announcement, all employees were declared redundant. Only a few remained including security people manning the buildings,” BAHLITA Secretary-General Boniface Gachoka told the Star.

He said at least 20,000 more businesses mainly restaurants also face closure amid low revenues, where 67 per cent of their sales are from alcohol which is now prohibited.

“It is better for the restaurants to completely shut operations and remain with fixed expenditure such as rent. They cannot sustain normal operations,” he said.

Over 7,000 alcohol-selling establishments remain closed since the pandemic hit the country in March last year, due to capital constraints.

Last year, over 350,000 jobs were lost in bar operations alone, but some employees were recalled after the partial re-opening of the economy in September.

“Combined with the value chain, the effect was devastating to the economy,”  ABAK chairman Gordon Mutugi told the Star.

Meanwhile, the closure of bars and reduced operations by restaurants, coupled with shorter operating hours for businesses under the revised curfew hours, has dealt a blow to Kenya Revenue Authority (KRA)’s revenue collection ambitions.

The taxman has faced an uphill task in meeting his revenue target as the pandemic continues to ravage the economy with massive job losses and low revenues from businesses wiping out potential revenues for KRA.

During the closure period, March–September last year, gross sales for beer reduced by more than 50 per cent, according to ABAK occasioning a huge revenue deficit for KRA.

In the 2019/20 financial year, domestic excise taxes recorded a decline of 6.4 per cent from average growth of 4.3 per cent.

Commissioner general Githii Mburu attributed this mainly to the effects of the Covid-19 pandemic, which contributed to the decline of production of excisable products like cigarettes, spirits, keg beer, and non-keg beer.

National Treasury has projected Sh1.63 trillion as ordinary revenues for the financial year 2020/21, to help support government spending in the Sh2.79 trillion-planned budget for the year ending June 30, 2021.