Most Kenyans buy clothes worth less than Sh1,000 — report 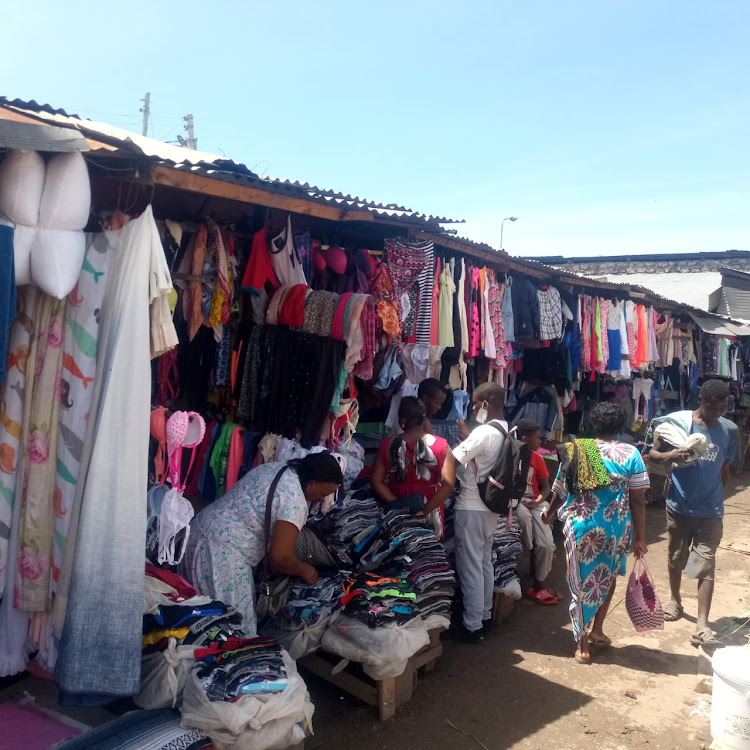 Kenyans have been ranked as the least spenders on clothing and footwear among middle-level income countries in the world with an average annual expenditure of Sh4,150.

Kenya attained the classification of a lower-middle-income country in 2014 when the rebasing of the economy demonstrated that the average income per person passed $1,000.

At that time, Kenya was the only country along the East African seaboard with such an income level.

Tanzania was added to the list in July last year. Other middle-income countries in Africa are Angola, Botswana, South Africa, Gabon Mauritius and Equatorial Guinea.

The State of Second-hand Clothes and Footwear Trade in Kenya by the Institute of Economic Affairs released Wednesday shows a paltry 2.5 per cent of private consumption in Kenya was spent on clothing and footwear in 2019, representing Sh197.5 billion of Sh7.9 trillion.

According to the report, the majority of households in the country depend on second-hand clothes and footwear because of low earnings and only buy new clothes when required such as school or workplace uniforms.

An insight that comes from this is that imports of secondhand clothes constitute about one per cent of all imports’ monetary value while it accounts for 2.5 per cent of all private spending.

At least 67.8 per cent of Kenyan households in urban areas spent Sh1,000 and below, while the corresponding figure for rural dwellers was 79.2 per cent. This finding is consistent with evidence that rural dwellers have lower incomes.

The value of these imports for the corresponding years shows that the nominal value of imports into Kenya has risen by 80 per cent from Sh10 billion to Sh18 billion in the same five-year period.

The sector contributes at least Sh12 billion annually in taxes, translating into Sh1 billion in revenue per month.

On the other hand, the unit price of a tonne of imported second-hand clothing has fluctuated between Sh9,700 and Sh96,300 per tonne in the same period.

It is also evident that because the products are imported, this cost will fluctuate with the exchange rate for the Kenyan shilling against the US dollar as a global trading currency.

“What this growth in import volumes shows is that along with the overall economic growth and the rise in incomes, imports reflect the demand for second-hand clothing among Kenyan households and that this industry has supply stability,” the IEA report says.