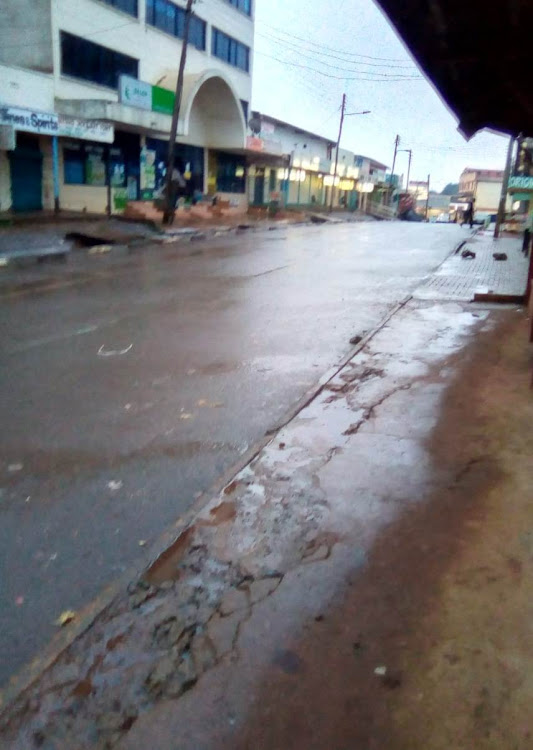 Employment opportunities nosedived in Kenya in May, as the continued drop in new business forced more firms to lay off workers.

This brought the Employment Index down to a record low, surpassing the previous figure posted in April and witnessing the fastest decline since 2015.

According to the monthly private sector index by Stanbic Bank, firms linked this to lower demand and a worsening outlook, with the 12-month forecast for activity dropping to the weakest since August 2016.

Last month, Kenya National Bureau of Statistics Quarterly Labour Force report showed that at least 300,000 Kenyans have lost their jobs due to coronavirus pandemic between January and March.

Even so, Kenya’s Purchasing Managers’ Index (PMI) for May improved slightly to 36.70 points from 34.80 points in April as parts of the economy, more so the hospitality sector opened to business.

Readings above 50 points signal an improvement in business conditions on the previous month, while readings below 50 points show deterioration.

Driving the downturn was a considerable fall in output levels in May, as businesses reported lower activity due to weak sales.

Demand levels were again impacted by travel restrictions around Nairobi and Mombasa, which meant some firms were unable to acquire inputs.

At the same time, panelists mentioned that customers reduced spending due to a lack of cash and an unwillingness to travel for fear of catching COVID-19. Export sales were also down due to lockdowns in other countries.

''Output declined at a steep pace, as companies reduced activity and customers stayed away to the lower transmission of the virus. As a result, employment levels were reduced at a record pace, alongside a marked drop in input purchases,’’ reads the PMI report.

Its shows that, business conditions have worsened in each month of 2020 so far, with the latest deterioration marked by historical standards.

Efforts to lower spending and salaries meanwhile led to an overall fall in input prices, the first in over five years. Subsequently, output prices were reduced as firms tried to salvage client sales.

Jibran Qureishi, regional economist for East Africa at Stanbic, said the full impact of Covid-19 would be felt in Q2, with respect to economic activity.

He added that the cut in the workforce has reduced overall input prices for private sector firms.

''Furthermore, due to weak domestic demand conditions, firms have looked to reduce overall output prices too. Given the tough economic environment, exacerbated by Covid-19, higher costs passed onto consumers initially resulted in a decline in sales,’’ Qureshi said.

Meanwhile, the impact of travel restrictions on supplier delivery times eased in May, with Kenyan firms seeing a marginal rise in lead times overall.

Vendors were partly helped by reduced traffic, while a further drop in input demand meant that suppliers were less busy compared to April. Firms also noted reducing salaries due to a lack of new work, while energy costs fell further.

As a result, output prices dropped solidly in May, marking the quickest decline since the series began at the start of 2014, as firms tried to secure customer sales and curb the negative impact of the pandemic.