The power of believing in people 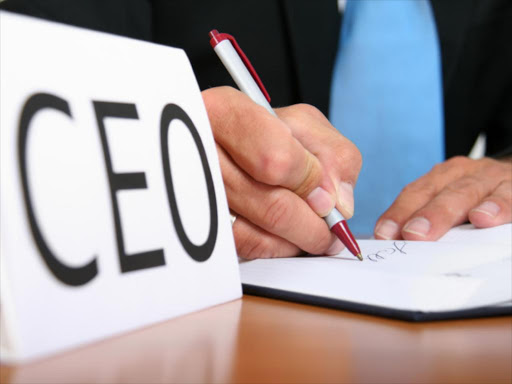 Leadership lessons learnt in 2017 as CEO

Self-doubt is one of the causes of failure in people’s lives. Many people are unsure of themselves, and often need the belief of others to pull through. “Believe in yourself” is easier said than done – generally, when the rubber meets the road, people struggle with it.

You would think that money, success, or fame would stop people from doubting themselves, but this is not quite the case. Many successful people and leaders are insecure and crippled by self-doubt. My point is: there is a huge significant need for belief support. Often, we need someone to believe in us for success to happen. So, what does belief in people do for them? Here are three benefits.

It Gives Unusual Courage: I have seen this work in my coaching practice. My clients do not doubt that I strongly believe in them – I communicate it. Consequently, they get the boost to achieve phenomenal results. I have witnessed the unusual courage that people get when they are certain that someone truly believes in them – it’s magical. Self-belief is one thing, but another’s belief gives you extra strength to keep going.

In life, it is important to believe in yourself, but equally vital when someone believes in you and is willing to give you a chance. How many teams now suffer because the leader did not believe in the team members? How many children now live dysfunctional lives because their primary caregivers didn’t express belief in them? Our lives are interconnected, and self-belief alone isn’t enough. Unusual courage grows when someone (or group) truly sees you, believes in you, and is willing to bet on you.

It Restores Self-Esteem: Self-doubt means that you don’t believe you are enough in certain areas – your self-worth is under siege. Here, someone who believes in you would help you to see yourself differently, and gradually, you would move from “I am not enough” to “I am good enough”. When you believe in people, you help to heal inner wounds that made them think less of themselves. It restores and reaffirms their self-worth.

It Inspires Growth: True belief in people gives them clarity of purpose, which in turn, creates the desire for continuous growth and improvement. In this case, people become excited about the next level and take steps to achieve it. The fact that they know that you are rooting for them gives strength to move forward. Belief in people gives them the emotional anchor and stability required for sustainable success in life.

Post a comment
WATCH: The latest videos from the Star
by SAMUEL MPAMUGO
Commentary
25 November 2021 - 21:00
Read The E-Paper