• BRI seeks to play a catalytic role in emerging economies across Europe, Asia and Africa 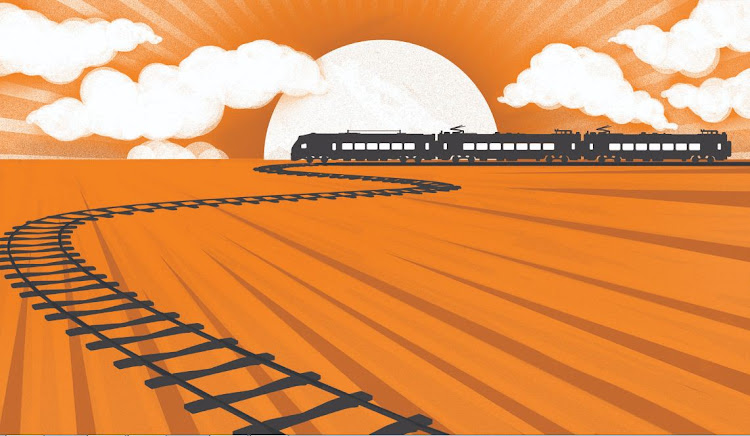 An impression of the SGR
Image: THE STAR

With the Second Belt and Road Forum for International Cooperation being held this week in Beijing from 25 April 2019 to 27 April 2019, it is expected that the world’s attention will be squarely on China, and her plans for the Belt and Road Initiative (BRI).

The BRI, launched by China’s President Xi Jinping in 2013 and colloquially termed as the Silk Road Economic Belt, is hailed as one of the largest global initiatives of recent times. With land and maritime trade routes stretching across Europe, Asia and Africa, the BRI seeks to revolutionize global trade and infrastructure and ensure that China plays a more prominent role in global trade, particularly in the European, Asian and African markets. Specifically, through the BRI, China aims to establish infrastructure networks, including railways, roads, pipelines and utility grids that link China to the rest of the world. To achieve this, China has pledged USD 1 Trillion in funding toward infrastructure development.

Similarly, the BRI seeks to play a catalytic role in emerging economies across Europe, Asia and Africa by focusing on economic stimulants such as trade, finance and investment, agriculture and manufacturing, connectivity of infrastructure and facilities, ecological and environmental protection, tourism, cultural, social and educational exchanges. It is estimated that as many as 74 countries stand to directly benefit from the catalytic effect of the BRI, Kenya included.

The above notwithstanding, critics have continuously cautioned against over-reliance on Chinese lending to fulfil Kenya’s ambitious growth strategy. Taking the fore, is the ‘debt trap’ concept that warns against China-skewed loan agreements. While the jury is still out on the validity of the ‘debt trap’ argument, it is yet imperative to ensure that our partnership with China, as with any other international trade partner, is mutually beneficial and inherently symbiotic. To ensure this, it is necessary to revisit the trade deficit between Kenya and China so as to ensure that Kenya maintains a mutually beneficial partnership with China in the long run.

This will involve securing market access for Kenya’s products in China therefore bridging the gap between Kenya’s imports from China and exports to the Chinese market. Similarly, maintaining information exchange programs will ensure that Kenya stands to learn from China’s strengths and expertise.

Post a comment
WATCH: The latest videos from the Star
by KAREN KANDIE
Commentary
25 April 2019 - 04:00
Read The E-Paper