The programme will allow a wider variety of edible oils, rice, wheat and maize to be imported and sold in the Kenyan market. 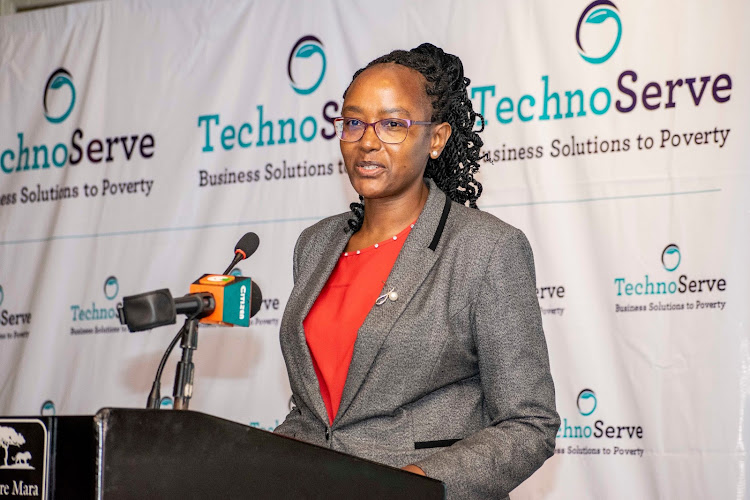 has been launched today to increase the level and variety of fortified foods in Kenya.

The Technical Assistance Accelerator Program (TAAP) by the international development organization TechnoServe, has been adopted by both the Kenya Association of Manufacturers and the Kenya Bureau of Standards.

The program will allow a wider variety of edible oils, rice, wheat and maize to be imported and sold in the Kenyan market.

It is also expected to ensure consumers in Kenya continue to have access to nutritious meals as stakeholders demanded increased compliance.

Food fortification is the addition of one or more vitamins or minerals to a food, usually referred to as a food vehicle to correct or prevent a demonstrated micronutrient deficiency.

It is one of the four key cost-effective strategies recommended by WHO in curbing micronutrient deficiency.

With the introduction of rice fortification, for instance, dietary nutrients will be added, many of which are lost during the milling and polishing process.

About 95 per cent rice production in Kenya is grown under irrigation in paddy schemes managed by the National Irrigation Board (NIB).

TAPP , which is funded by a grant from the Bill and Melinda Gates Foundation will provide technical assistance and advocate for high-quality inputs to both large and small-scale millers.

The support is anticipated to motivate the stakeholders to comply with national fortification regulations.

"The Covid-19 pandemic and the Russia-Ukraine conflict have disrupted supply chains, upending the global trade of agricultural goods, while three consecutive years of drought in East Africa has resulted in growing levels of food scarcity and hunger," Schofield said.

He added that mounting increases in the price of food staples has also forced households to alter their diets, likely impacting their consumption of essential nutrients.

The move to fortify staple foods such as maize flour, rice and edible oil was also based on the prospect of lower calorie intakes.

Food fortification has been widely identified as a cost-effective strategy for addressing micronutrient malnutrition at scale.

In Kenya, more than one in four children under the age of five is stunted, with poor nutrition a prime factor in nearly a third of deaths of children under five.

Post a comment
WATCH: The latest videos from the Star
by SHARON MAOMBO Business Writer
Business
12 September 2022 - 18:04
Read The E-Paper