The approval follows the merger analysis which established that the relevant assets of the two as of last year was over Sh 1 billion. 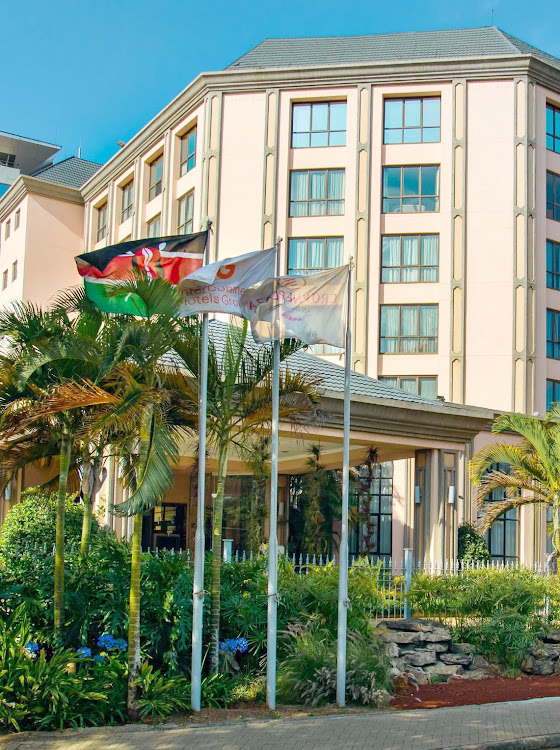 The Competition Authority of Kenya (CAK) has approved the selling of Crowne Plaza hotel by Golden Jubilee Limited to a pan-African hospitality fund, Falcon NBO.

The approval follows the merger analysis which established that the relevant assets of the two as of last year was over Sh 1 billion which met the threshold.

"The transaction therefore qualified as a merger within the meaning of Section 2 and 41 of the Competition Act No. 12 of 2010.” CAK said in a statement.

Although the competition watchdog did not reveal the transaction amount, sources close to the deal approximates it to Sh4.5 billion.

The proposed transaction involves the acquisition of all issued shares in Golden Jubilee's Crowne hotel by Falcon NBO.

The owners had targeted selling the hotel in early 2020 but the plans were scuttled by the Covid-19 pandemic, which triggered a travel slump.

The hotel was opened in Nairobi’s Upper Hill area in 2010 and tapped the Crowne Plaza brands under the InterContinental Hotels Group.

The 15-floor Crowne Plaza Annexe is located next to the hotel and targets business travellers as well as companies seeking office space in Nairobi’s Upper Hill financial district.

The private equity fund enters Kenya in a period when top hotels have either closed shop or witnessed ownership changes as the sector recovers from Covid-19 travel curbs.

The hotel industry, a subsector of the tourism and hospitality industry, has been envisioned to deliver 10 per cent of annual economic growth projected by vision 2030, it currently contributes a percentage to the Gross Domestic Product. Further boasting a 14.6 per cent growth in the market in 2018.

Additionally, before the Covid-19 pandemic, the hotel industry in relation to accommodation and food services formally employed 82,900 people and engaged with over 9 million people with trade services.

The ranking came from guest reviews
Business
1 year ago

Airport hotel, Crowne Plaza has led in the country by receiving a CovidClean (TM) certification from the globally recognized Safe hotels.
Business
2 years ago

Liquidation to mark end of iconic InterContinental Hotel Nairobi
Business
1 year ago
Post a comment
WATCH: The latest videos from the Star
by ALFRED ONYANGO
Business
23 August 2022 - 18:00
Read The E-Paper