The US dollar strengthened to 135 Japanese yen for the first time in over two decades.

• It comes as official figures showed on Friday that US inflation hit a more than 40-year high last month.

• A warning about Covid-19 infections in Beijing also added to investor concerns about global economic growth. 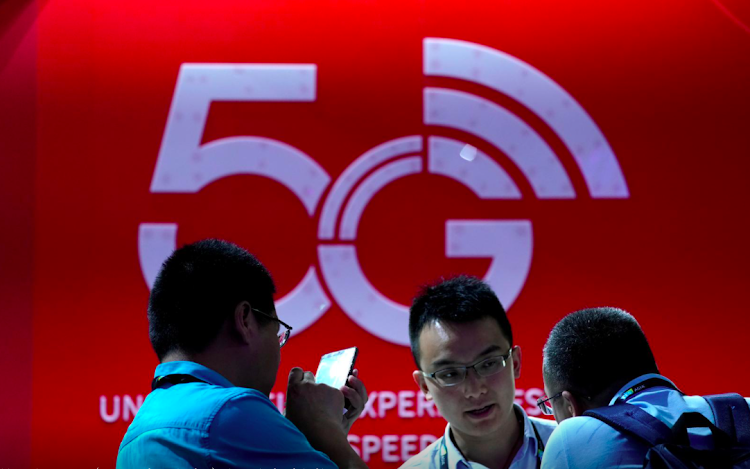 At the same time the US dollar strengthened to 135 Japanese yen for the first time in over two decades.

It comes as official figures showed on Friday that US inflation hit a more than 40-year high last month.

A warning about Covid-19 infections in Beijing also added to investor concerns about global economic growth.

On Monday, Japan's benchmark Nikkei index and the Kospi in South Korea were more than 3% lower, while the Hang Seng in Hong Kong was down 2.8%.

The Australian stock market was closed for the Queen's birthday public holiday.

Global oil prices have also slipped with Brent crude falling by around $1.70 to just over $120 per barrel.

At the same time the Indian rupee has fallen to a new record low as it dropped below 78 to the US dollar.

On Friday, official data showed that prices in the US increased faster than expected last month, as rising energy and food costs pushed inflation to the highest level since 1981.

The annual inflation rate rose to 8.6% in May, the Labor Department said, after easing in April.

That confounded hopes that inflation had peaked, and instead put investors on alert that the Federal Reserve may take an more robust action to tackle the issue.

The central bank is due to make its next policy announcement on Wednesday.

Markets currently see an 80% chance that it will raise its main interest rate half a percentage point.

The central bank said it was lifting its benchmark interest rate by half a percentage point, to a range of 0.75% to 1% after a smaller rise in March.

The moves came as the rising cost of living has been squeezing households and putting pressure on policymakers to bring the issue under control.

A major issue in the US is the rising cost of fuel as the price of petrol averaged more than $5 a gallon for the first time on Saturday, according to the American Automobile Association.

However, investors are worried that the Fed and other major central banks may take aggressive action to contain rising prices including raising interest rates too high and too fast - and cause a sharp economic slowdown.

Investors are also wary over the spread of Covid-19 in China after Beijing's most populous district of Chaoyang announced on Sunday that three rounds of mass testing would be carried out to control a "ferocious" outbreak - 166 confirmed cases so far - that emerged at a bar in a nightlife and shopping area last week.

ttThis has spurred concerns of more lockdowns, which threaten to slow the city's economic recovery, just a short time after restrictions were eased.

Community networks are a way to help address the digital divide.
News
2 weeks ago

It has projected the current account deficit to rise to 7%
Business
2 weeks ago
WATCH: The latest news from around the World
by BBC NEWS None
Business
13 June 2022 - 10:01