Uganda growth to sink as low as 0.4% this year - World Bank

Uganda's tourism, exports and remittances to take a beating from Covid-19 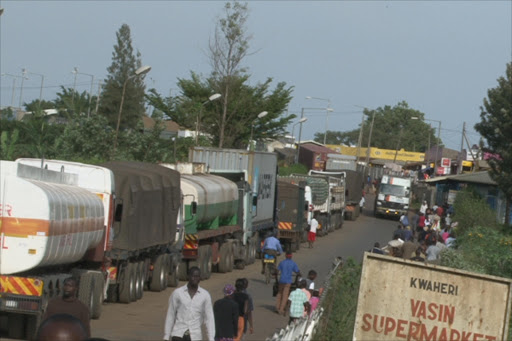 Ugandan economic growth is set to plunge to as low as 0.4% in 2020 from 5.6% last year as the coronavirus crisis batters the east African economy ahead of presidential elections set for 2021, the World Bank found.

The pandemic is expected to hit tourism, exports, and remittances, a report released on Wednesday said. It is also likely to damage investments in the country where long-awaited oil production could commence by 2022.

The fiscal deficit would rise to between 7% to 8.9% of GDP next year from pre COVID-19 levels of 5.8%, fuelled by a steep drop in tax revenues, the report found.

Ugandan President Yoweri Museveni in early March announced strict lockdown measures to contain the spread of the novel coronavirus, including shutting borders, schools and nearly all businesses and banning the use of private and public transportation.

In early May, authorities started to relax some of the measures.

Uganda is due to hold a general election between January 10 and February 8 2021. Museveni is widely expected to seek re-election although he has not explicitly stated he will stand again.

The heightened uncertainty around the 2021 elections added to the pressure on the economy, the World Bank said, as do crop-damaging invasions of locusts and army worms.