• Two governors in court over corruption 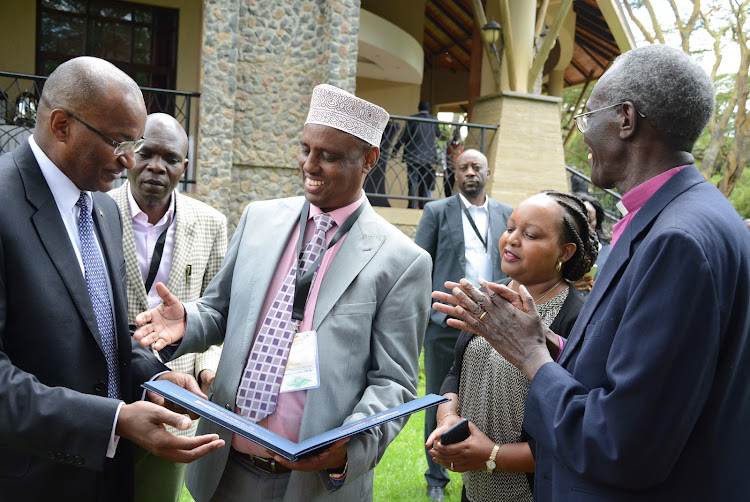 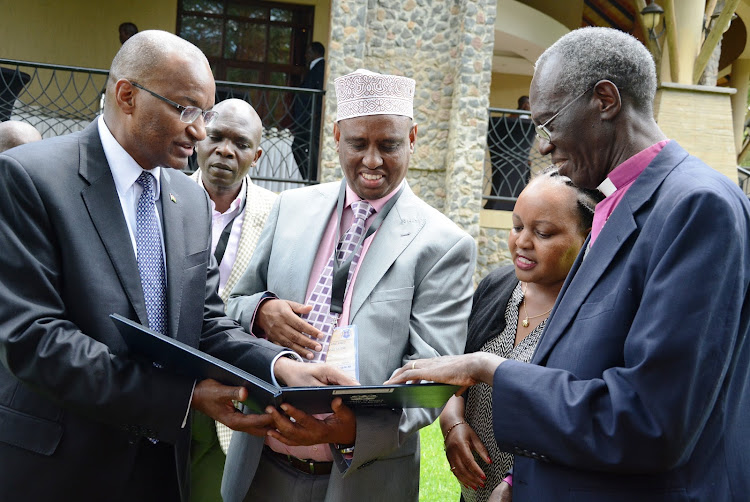 Central Bank of Kenya (CBK) Governor Patrick Njoroge has said the continued failure by counties to pay suppliers is affecting the economy.

While noting that the lack of cash flow in the market was partially attributed to this, the Governor has challenged the counties to clear their pending bills.

Njoroge noted that the move by the national government to clear part of its pending bill in June had seen the economy improve.

He said that the counties should reciprocate this adding that failure to do this was hurting the poorest and affecting the economy.

“Some of these suppliers have loans that they are serving and the counties should look at first paying them and there will be circulation of cash in the country,” he said.

Njoroge was addressing governors at Enashipai Spa in Naivasha during a consultative forum on enhancing corruption prevention in county governments which is organized by EACC.

He attributed the current financial crisis in the country to the tariff wars between the US and China and Brexit but was quick to note that Kenya was not badly affected.

“Currently our inflation rates stand at around five percent and we expect them to fall as the ongoing rains will make sure that the country is food secure,” he said.

The Governor defended the recent demonetization exercise which he termed as very successful adding that it was meant to tame rising corruption.

The chairman of the Council of Governors Wycliffe Oporanya noted that seven years after devolution, the counties were still facing various challenges.

“Every year we have the office of the auditor general going through our books of accounts but the sad this is that these auditors are seeking bribes from counties,” he said.

He said that that the council had resolved to fight corruption but decried the manner in which DCI and EACC officers were handling governors during arrests.

“The fight against corruption has been politicized and the manner in which the governors are arrested one would think they have killed someone,” he said.

On his part, EACC chairperson Arch. Eliud Wabukala denied allegations that the fight against corruption had been politicized.

“We are keen to work with counties to fight corruption and we have launched a programme where we shall be building capacity of county assemblies,” he said.