• One of the key challenges facing AI readiness in the continent is the lack of systematic study on the topic. 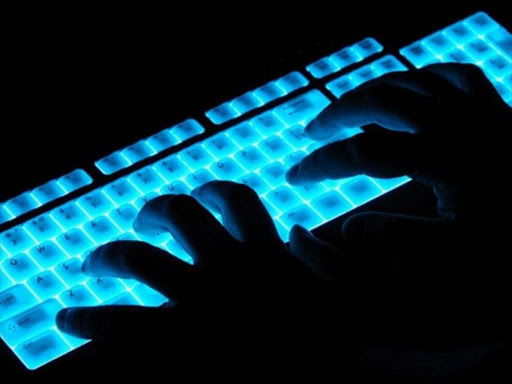 The adoption of AI systems will greatly enhance the accounting profession both in the short and medium terms.
Image: FILE

Kenya was the highest ranking African state in the 2019 Government Artificial Intelligence Readiness Index at position 52.

The top five placed African governments were Kenya, Tunisia, Mauritius, South Africa, and Ghana which reflected well-documented developments in the technology sectors of these countries.

“There are no African countries in the top 50 positions, and only 12 African countries (out of 54 in the list) are in the top 100,” director of the Centre for Intellectual Property and Information Technology Law (CIPIT) at Strathmore Law School Isaac Rutenberg said in the report.

He said one of the key challenges facing AI readiness in the continent is the lack of systematic study on the topic.

“As a result, there is a relative lack of data, and much of the information about AI in Africa is anecdotal,” Rutenberg said.

According to the study, Kenya beat its East African neighbours with Uganda trailing at position 91, Tanzania at 94 and Rwanda ranked at position 99.

According to the report, while effects of AI on the job market are still highly speculative, many predictions agree that jobs such as truck drivers, customer service representatives, financial analysts, and lawyers are at risk of being either replaced or dramatically altered by widespread automation.

Rutenberg, however, believes the impact will be substantially lower in Africa compared to the rest of the world, even as AI adoption increases at a similar pace.

This is mainly because the largest industries in Africa are still heavily reliant on the cheap labor force, meaning it is not economically viable to replace the workforce with costly robots.

“The informal sector is substantially more important in Africa, and the impacts of AI on this sector will be minimal,” he said.

The impact on jobs in Africa resulting from AI adoption may also be largely unaffected due to the lack of the applications’ relevance in the continent due to cultural and infrastructural factors.

The potential for AI research and development which is contextually specific for Africa is vastly improved by this association with tech hubs.

He however warned that governments across Africa will need to develop coherent and strong policies around AI if they are to capitalise on these recent developments, and ensure their citizens benefit from the advantages of AI whilst being protected from its potentially harmful impacts.