Losing is bad enough but it now comes with death threats, say players

American Sloane Stephens said she received a torrent of angry messages on social media, including racist and sexist abuse, following her third round loss to Angelique Kerber.

•Several players at this year's U.S. Open have said such things are now part of sport with much of the abuse coming from gamblers hooked on online betting 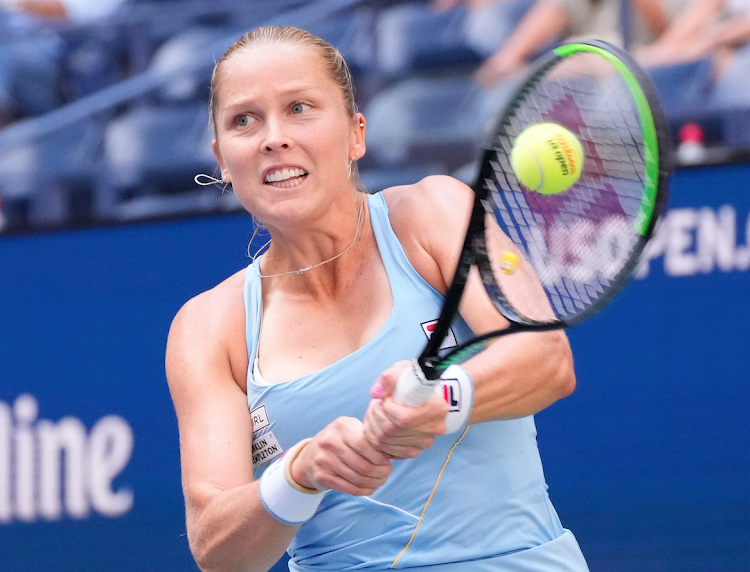 As if a fourth round 6-2 6-1 thrashing at the U.S. Open was not hard enough to deal with, American Shelby Rogers said that she would most likely have to contend with death threats on social media following Monday's loss to Emma Raducanu.

While death threats over a tennis match may seem shocking, several players at this year's U.S. Open have said such things are now part of sport with much of the abuse coming from gamblers hooked on online betting.

"I'm going to have 9 million death threats and whatnot," said Rogers with a shrug. "At this point in my career, I'd say I'm used to it.

"You could probably go through my profile right now, I'm probably a fat pig and words that I can't say right now."

American Sloane Stephens said she received a torrent of angry messages on social media, including racist and sexist abuse, following her third round loss to Angelique Kerber.

What followed was a series of racist and sexist messages aimed at the 28-year-old.

"This type of hate is so exhausting and never ending," she said.

The WTA Tour said in an email to Reuters that the number of players targeted for online abuse is on the rise and it is working with social media companies to find ways of curtailing the harassment.

The Tour is also working with Theseus, a risk assessment and management company, which specialises evaluation, protection and support for athletes if they encounter online harassment.

"Theseus and the WTA work with the social media platforms to shut down accounts when warranted, and if applicable, local authorities are notified," said the WTA.

"Working with Theseus allows the WTA and the players to take the most appropriate action, while enabling WTA players to safely keep their social media accounts and use them to communicate and share exciting highlights, stories and news to their fans."

Rogers acknowledged that social media interaction is encouraged as way to market the sport and connect with fans.

"It's part of marketing now, we have contracts, we have to post certain things," said Rogers. "It is what it is.

"You try not to take it to heart, and it's the unfortunate side of any sport.

"You know, just focus on the important things, not comments from people in their mom's basement.

"It's really unfortunate and some of it does get to your head sometimes."