•The former Vihiga Bullets' tactician recently took over from Bernard Mwalala who was at the helm last season before leaving in search of greener pastures.

•Imbenzi believes the team is now fully stabilised and eagerly looking forward to a strong start to the league. 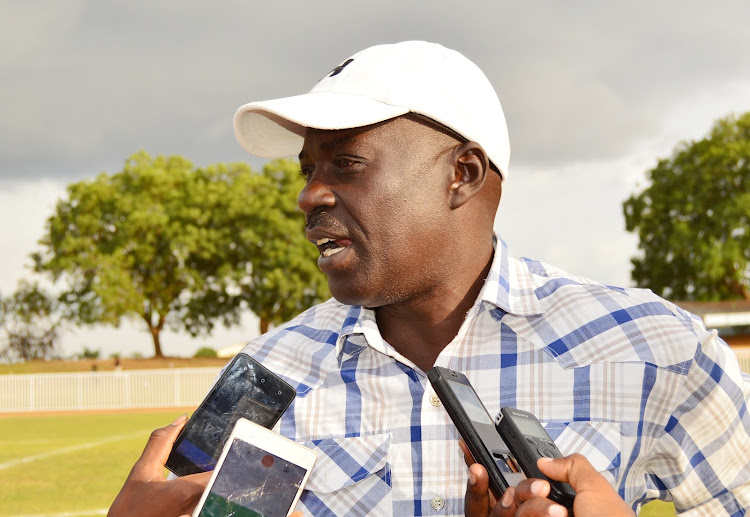 Shortly after veteran coach Edward Manoah took over Kakamega Homeboyz as the head coach, things seems to be taking  shape at the Bukhungu Stadium.

The former Vihiga Bullets' tactician recently took over from Bernard Mwalala who was at the helm last season before leaving in search of greener pastures.

According to the club's team manager, Boniface Imbenzi, the players are now fully settled and looking forward to the commencement of the league.

"Sometimes when the club undergoes transition due to change of guard, it affects the playing unit. This is what we experienced shortly after   Mwalala left. We, however, feel proud of the current progress under the new coach Manoah," he said. 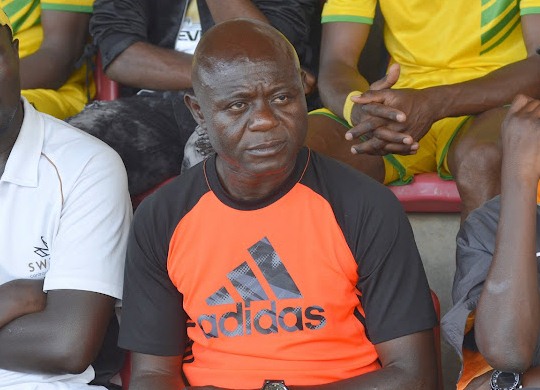 "Players are very much motivated and there is a great improvement in their character with intense internal competition being witnessed within the playing unit,” said Imbenzi.

He believes the team is now fully stabilised and eagerly looking forward to a strong start to the league.

The team manager also urged the players to give their best if they are to realise their dream of clinching the Kenya Premier League title for the first time.

He also urged the new administration to move with speed and return sanity to football so that Fifa can lift the ban on Kenya.

"Give the players the opportunity to showcase their skills and further their careers by joining major clubs across the world," he noted.

Coach Manoah expressed his gratitude to the club management for the great support he has received and vowed to give his best shot to help the team achieve their objectives.

The tactician believes the club has what it takes to clinch the title, going by the quality and talent within the club.

"I know it will not be an easy ride but going with the enormous investment by the management as well as what we've gained through the pre-season preparations, I believe we will have something special for our fans at the end of the season," he revealed.