• The 29-year-old was a free agent after leaving Liverpool in the summer and there is an option to extend the deal until the end of the season. 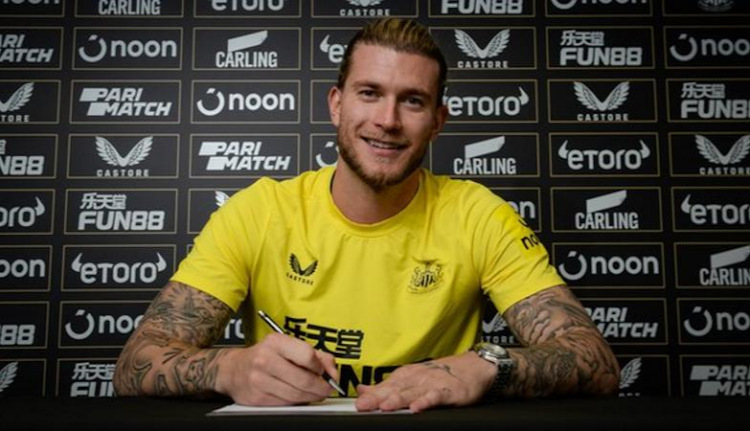 The 29-year-old was a free agent after leaving Liverpool in the summer and there is an option to extend the deal until the end of the season.

“I felt it was the right project for me and I’m excited to work with the coaches and my new team-mates,” he said.

Newcastle lost fellow stopper Martin Dubravka during the summer when he joined Manchester United on a season-long loan, while Nick Pope joined from Burnley.

“He will provide competition and support over an important part of the season.”

Karius played for Liverpool in their 2018 Champions League final defeat by Real Madrid and was blamed for two of the three goals - although it later emerged he had suffered a concussion. He then had loan spells at Besiktas and Union Berlin before his Reds exit.

“I’m excited. It’s a good opportunity for me and a great project to be part of. It didn’t take me long to make a decision,” said Karius, who had joined Liverpool from Mainz 05 in 2016.

“Newcastle have a great coach and play really attractive football.”

Newcastle may already be part of elite in England, data suggests

There are lots of teams that go up against City and Liverpool that try to sit in and defend, soak up pressure and hit them on the break. That was not ...
Sports
1 month ago
Post a comment
WATCH: The latest videos from the Star
by BBC
Football
14 September 2022 - 00:00
Read The E-Paper