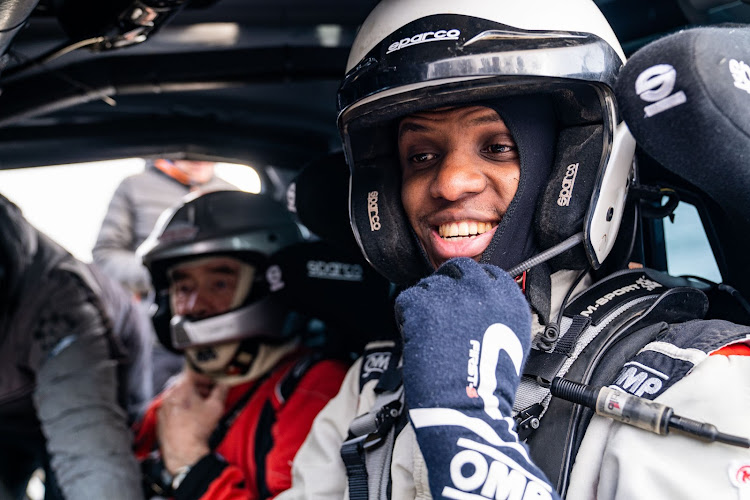 McRae Kimathi in a past action
Image: HANDOUT

What started off as a four-way scrap for the title quickly became a two-way fight between Virves and Armstrong when Sami Pajari retired on Friday and Lauri Joona lost time with rear suspension damage.

Virves moved into the top spot early on Friday and found himself over one minute ahead that evening after Armstrong stopped to change a wheel. His focus then turned to lead preservation —easier said than done on such rough terrain— and the youngster started Sunday’s final leg 53.2 secs in the clear.

“I’m really happy,” Virves told www.wrc.com, adding: “I am not really thinking about things like this (being the first Estonian winner). My goal is to become the world champion in the top class one day and this is a small part of it.”

Virves’ championship-winning prize includes four drives in the 2023 WRC2 series with an M-Sport Ford Fiesta Rally2. He will also have the chance to test the car prior to each round whilst also receiving a full tyre package courtesy of Pirelli.

William Creighton rounded off the podium— albeit several minutes behind—ahead of Kenyan driver Mcrae Kimathi. Last year’s champion Pajari finished fifth in the rally while Joona completed the leader board.

Post a comment
WATCH: The latest videos from the Star
by BY SAMSON ATEKA
Football
12 September 2022 - 05:00
Read The E-Paper